There are a number of characters in Naruto who gain immortality. They do things that are taboo or forbidden by social norms to get them. Most of these characters are tough villains that Naruto and his friends must face. The eternity of life is one of the ideals that anime villains aspire to achieve.

They think that by becoming immortal, they can continue to live up to their ideals and eventually fulfill their dream of world domination. In addition, immortality also makes them difficult to die and difficult to kill their enemies. Characters who gain immortality in Naruto. It also wants to realize its ideal of power. They will do anything to get it, from changing bodies, performing immoral experiments, to betraying their partner. They seem unstoppable. Which Naruto characters get immortality? Quoting SportsKeeda, here’s the review! 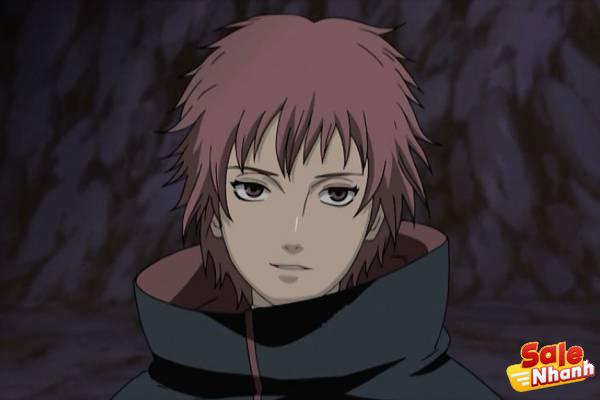 Sasori’s fandom is known as Akasuna no Sasori. He got this nickname because of his feat of staining his enemies’ blood on all his puppets during the Third Shinobi World War. Wishing to make his creations last longer, he began experimenting with turning people into puppets.

After defecting from his village, Sasosi transformed his entire body into a puppet, with a raw flesh core as his only human organ. With a body that can’t die, he can be immortal with a body that can withstand deadly poisons and can rearrange parts if they are destroyed. The only way to stop Sasori is to remove his core. 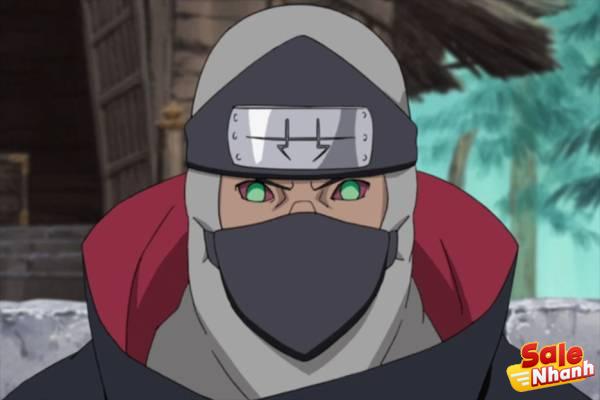 Kakuzu is one of the legends who fought the First Hokage and unexpectedly survived. His forbidden kinjutsu, Jioungu, grants him immortality by harvesting his enemies’ organs and integrating them into his own body. With this rope, he stole the hearts of the strongest shinobi in his village and inherited their Seishitsu Henka.

In addition to the ability to pierce the flesh of an enemy, Kazuku’s thread was also able to quickly stitch fatal wounds. However, he definitely has a weakness. Kakuzu died when all of his hearts were destroyed by Kakashi and Naruto. 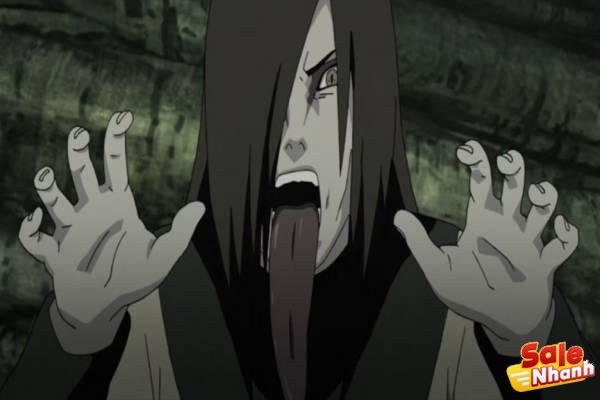 Orochimaru is known to be the smartest shinobi in the series. He conducted immoral experiments on people to learn all about the jutsu in the world. Since his life is too short to learn anything, he created Fushi Tensei to transfer his soul to another body to sustain life.

In its true form a large white snake made up of small white snakes, it devours entire hosts and takes over their bodies. The limitation of this technique is that Orochimaru can only perform it once in three years. With a stronger host, he can stay in that host for the rest of his life. Hidan’s media praises Jashin, who is also known as the Evil God. He gained immortality after experimenting with his religious jutsu. Hidan can transfer fatal wounds to his target by performing a ritual. The ritual can create a voodoo-type bond between him and the target he drinks blood from.

By stabbing or injuring himself, he can transfer all of his wounds to his target. Even a fatal wound. Since he couldn’t kill Hidan, Shikamaru chose to blow up Hidan and bury him alive. 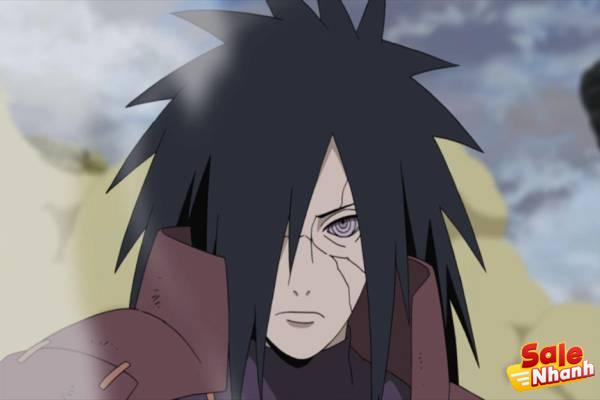 The greatest Uchiha of all time, Madara is the only shinobi who can fight Hashirama Senju of the same rank. With his abundant vitality, he was able to defeat Bijuu alone. Although he died of old age, realistically speaking, he was not an immortal to begin with.

However, after Mist performed the Edo Tensei technique, he was revived. After rising from the dead, he is still as strong as when he was at his peak. After sealing Juubi in his body, he gained extraordinary strength and became an unstoppable immortal being. Madara died after Juubi separated from his body. 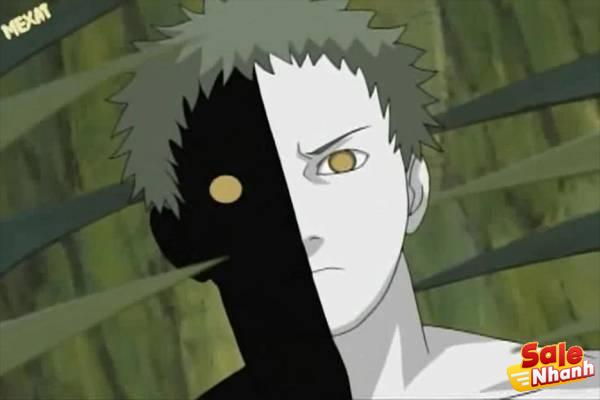 Kuro Zetsu’s fandom is the physical manifestation of Kaguya Otsutsuki. Meanwhile, Shiro Zetsu was created by Kaguya from Shinju. The two Zetsus have lived for more than a millennium. They pursue the goal of resurrecting Kaguya.

Zetsu can live forever as long as the chakra remains in the world. Shiro Zetsu was Kaguya’s first victim as she was created by killing humans and turning them into artificial beings. Shiro Zetsu died during the Fourth Shinobi World War. However, Kuro Zetsu is still alive because he was sealed with Kaguya. 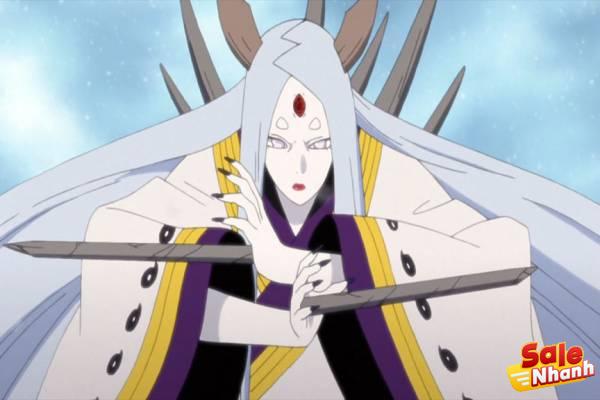 Originally, Kaguya was sent to Earth with Isshiki Otsutsuki to cultivate Shinju and harvest Chakra Fruits. However, he betrayed his partner, ate the fruit, acquired divine abilities, and became the ancestor of all chakras. Since he also became immortal, his two sons, Hagoromo and Hamura Otsutsuki, sealed him with Chibaku Tensei.

Kagura was revived during the Fourth Shinobi World War and remained undefeated. However, Naruto and Sasuke sealed him and put him back to sleep after receiving Hagoromo’s chakra. Kaguya is the only character that cannot be killed.