Many movies have themes of seeking justice. In the story, the villain and the protagonist are created as a form of the bad guy and the good guy. To make the story interesting, various elements are included so that the matter becomes more complex and we feel like the characters in the story.

The movie 6 Underground also takes the basic idea of ​​seeking justice. It’s just that justice is not fought for ordinary people, but by rebels. It takes six people with a common goal to drive a big change. Not even half-heartedly they dare to fight abroad.

This means an even greater risk. These six rebels didn’t suddenly want to fight together. There must be something underneath them and there is a goal to achieve. What is their story? We will discuss more here. Let’s watch, rate and summarize the content of the movie 6 Underground below!

An American billionaire chooses to fake his death to get into the spotlight. Four years was the time when he felt it was right to begin to change after witnessing the various atrocities committed by the government of Turgistan. He then named himself One and recruited five others named after the numbers Two, Three, Four, Five, and Six.

All of One’s rookies do the same thing, which is fake death. Five people from different backgrounds. Start from a spy, assassin, parkour expert, doctor and driver capable of controlling cars at high speed. They call themselves Ma because of their lost identity.

The first mission of the Ghosts is to track down a lawyer representing the four great generals of Turgistan. They have to go to Italy and face the mafia and the police. On the run, Six is ​​killed. Instead, One recruits Blaine, a sniper who feels guilty for not saving his team while on a mission in Afghanistan. 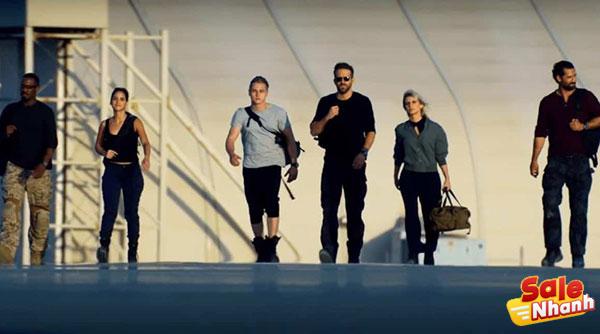 Blaine changed his name to Seven. The Ghosts’ next mission is to stage a coup against the leader of Turgistan, Rovach Alimov. They plan to replace him with his younger brother, Murat, who is currently in prison. The other is the one who captured Murat but handed him over to the government of Turgistan before becoming a Ghost.

Having difficulty carrying out a coup d’etat, the group of Ghosts chose another way to overthrow Rovach – who was considered a dictator. That way is to kill every great general of Turgistan. The presence of the generals in Las Vegas paved the way for the Ghosts to kill them. In addition, Ghost sought to extradite Murat from Hong Kong.

The Ghosts’ efforts don’t go well, Four is nearly killed, and Seven begins to quarrel with One who is said to have abandoned his other colleagues. The debate eventually led them to reveal their identities to the public. Despite fighting, they still remember their great goal, which is to liberate the people of Turgistan.

Rovach considered a weak start by losing many champions. The Ghosts felt they had an advantage and they sought to bring in Murat, who was set to become president of Turgistan if they succeeded in overthrowing Rovach. Need a different, more impactful way to complete the main quest.

One was planning to hijack a TV channel run by the government of Turgistan when Rovach spoke in public. One person wants Murat to speak so that people can be touched and moved to change. Will the increasingly intense efforts of the Ghosts to overthrow the Rovach dictatorship succeed? 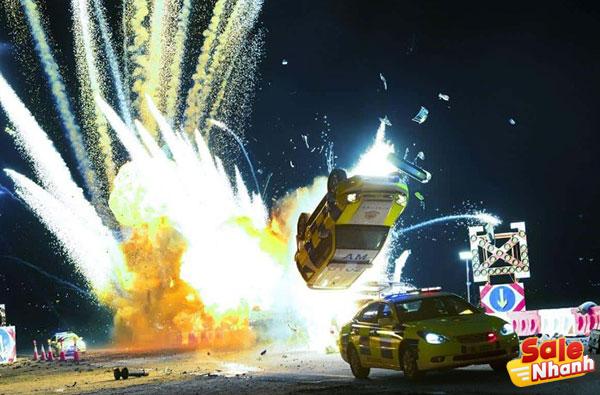 Have you ever heard of Michael Bay? If not, he’s the man who has directed hits like Armageddon, Bad Boys, the Transformers sequel, and 13 Hours: The Secret Soldiers of Benghazi. The film has a number of characteristics, such as high production costs, great use of special effects, and natural-looking explosions.

Movie Underground 6 meets all of Bay’s distinctive criteria. The production cost for the film hovered around $150 million. With the action genre, this film also fully shows from the chase, gunfight, explosion that we will immediately remember the other movies of Bay. 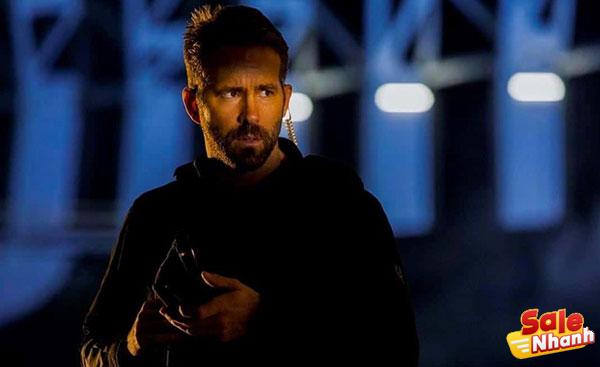 Hearing the name Ryan Reynolds will remind us of his role in the movie Deadpool. The iconic character he plays is so attached that in several other films, he is given a character that is not far from his character in Deadpool. His personality is funny and likes to talk carelessly even though he is competent in his field.

In the movie 6 Underground, Ryan Reynolds is still the Ryan Reynolds we know with his humour. He played the role of Gray, who later changed his name to One. He became the founder and leader of the Ghosts he created as a vigilante group. Curious about how to lead Ghost, right?