Garena Free Fire has a lot of interesting characters for fans to play. They all have unique abilities that give different advantages in the game depending on each player’s strategy and playstyle, starting from characters that rely on movement speed, to causing damage. adds damage to kill opponents depending on the play style used. However, not all characters can be used for free without being unlocked with Diamonds.

Even so, there are still some characters that can be unlocked with Gold or obtained through events or free tickets that you can get without the cost of top-up diamonds to own. So what is the best Free Fire character you can own without a recharge? Let’s review salenhanh to find out now! 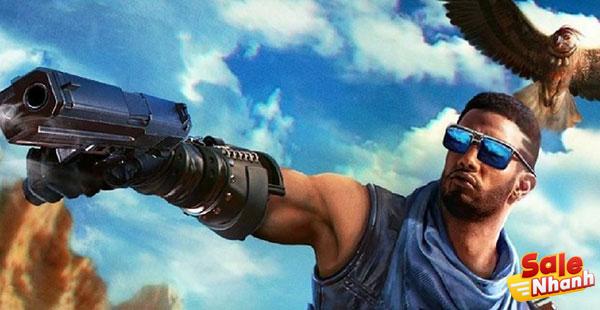 Maro is a suitable character for connoisseurs of long-range shooters. His Falcon Fervor skill can deal up to 25% more damage if it’s maxed out. Locked damage to enemies will also increase by 3.5%, allowing Maro to quickly knock down opponents. Maro can only be purchased for 8000 Gold. 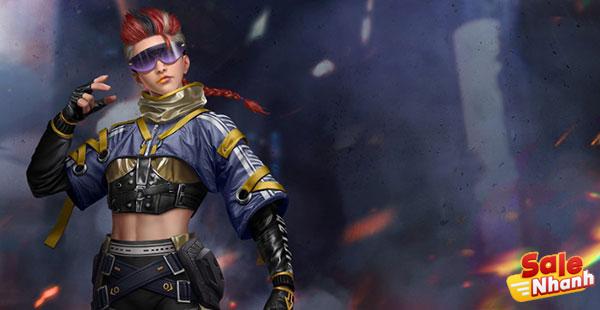 The next character is Xayne. By taking advantage of a fairly long time to maximize combat gear, Xayne was able to survive with the ability Xtreme Encounter, gaining 80 HP for a short time and increasing Gloo Wall’s damage by 130%. This skill will last for 15 seconds and the cooldown is 100 seconds. This character only costs 8000 Gold. 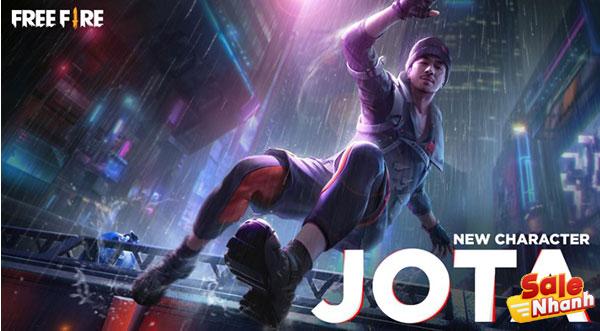 Of course, the character adapted from the character from Indonesia, Joe Taslim, has become the next suggestion to own. The reason is, he has the ability Sustained Raids which allows the player to recover HP from any damage received. If you kill your opponent, Jota will drain 20% health. In fact, this possibility does not work with any CD.

Jota is perfect for those of you who like to play strong and adventurous. With CD unlimited attacks, Jota can instantly kill enemies in bulk without losing much HP. Of course, Jota can be unlocked for only 8000 Gold. 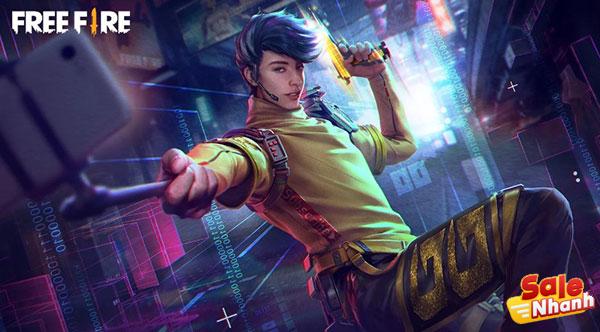 In addition to Jota, the other choice belongs to Wolfrahh. Limelight’s unique operability has made this character even more powerful. He can reduce damage received from headshots and increase damage to opponents. If Wolfrahh kills an opponent, the damage he takes from Headshot is reduced by 5% to a maximum of 30%. Meanwhile, damage to the opponent’s limbs can continue to increase from 5 to 20%. This character can still be purchased for only 8000 Gold. 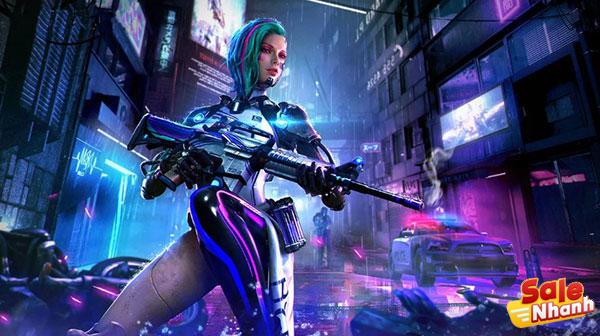 The last character in the best category is A124. Thrill of Battle’s ability to convert EP into HP could give this character a longer lifespan. More precisely, the A124 can convert 60 EP into HP in just 4 seconds. Although you have a CD for 10 seconds, this skill will have its maximum potential if you are in an area near Mushroom and Fire. A124 can also be teamed up with K to optimize its healing in teamfights. Unlike before, this character only needs 6000 Gold to be able to use it.

Well, that’s a list of the best hero characters you can get without having to load Diamonds in Free Fire! Of course, each character has different abilities depending on the situation and the gameplay you play.