The word “hacker” is one of the keywords that cause many of humanity’s greatest fears as well as curiosity and inspiration for young people who love information technology. For some, the theft of bank accounts or social media accounts, the threat of hackers, has become a harbinger of doom for large companies and governments, and it has also become a the subject of many movies to date.

In this list, Salenhanh.com will present you with the most impressive examples of hacker movies that you will not regret watching. Let’s see which of these movies you will like. 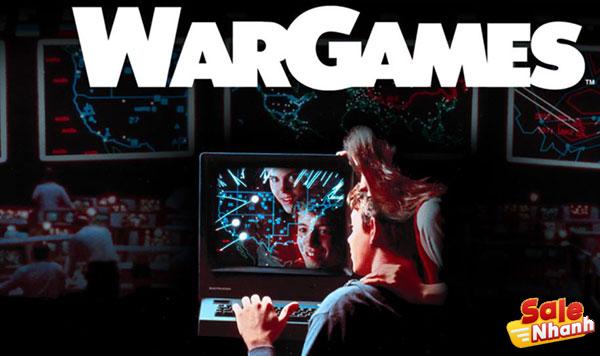 If you’re looking for the best hacker-themed movies, Salenhanh.com recommends starting with WarGames. You’ll see Matthew Broderick, Ally Sheedy and John Wood star in WarGames, which debuted on the big screen in 1983 but left a huge mark on audiences to this day.

The main story of the film begins with a young and talented hacker breaking into a military headquarters. This movie deals with both hacking and the concept of artificial intelligence before these concepts were widely known. WarGames has a special place among hacker movies despite being released a long time ago. 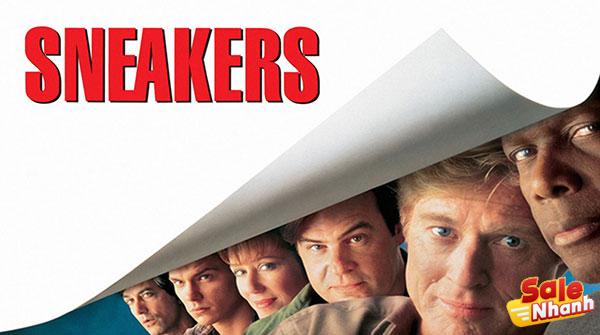 One of the movies that made a big splash at the time, Sneakers was about the crossroads of two friends. One of the two geeks is college friends turned into an ethical hacker, while the other is walking down dark paths. Directed and written by Phil Alden Robinson, Sneakers stars Robert Redford, Dan Aykroyd and Sidney Poitier. 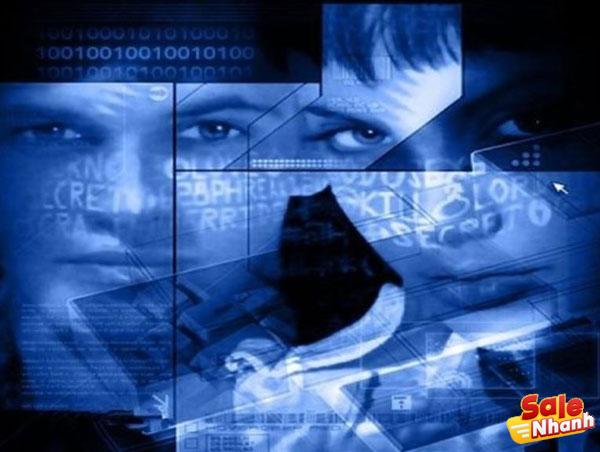 The name of a movie: Hackers is enough to say everything that viewers see in this 1995 movie. In this film, Angelina Jolie played when she was a teenager, about child hackers who break into the systems of an oil company and the chaos that follows. While it may sound a bit silly when you watch it today, watch the movie as if it were living in 1995. Hackers isn’t a cult, but it’s definitely an interesting movie to watch. 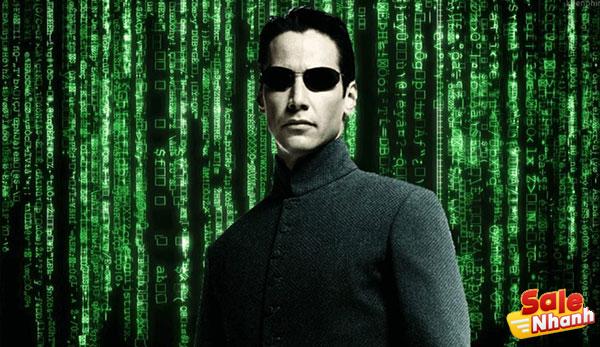 The picture behind you see on the screen must say a lot. Most of us use these image parts when we want to symbolically describe the word “hacker”. Every time we use this image, we think of The Matrix and Neo. Honestly, it’s hard to summarize this movie in a nutshell and immediately explain why it ‘s on the top of this list. If you haven’t seen the Wachowski brothers’ masterpiece trilogy, you’re missing out. 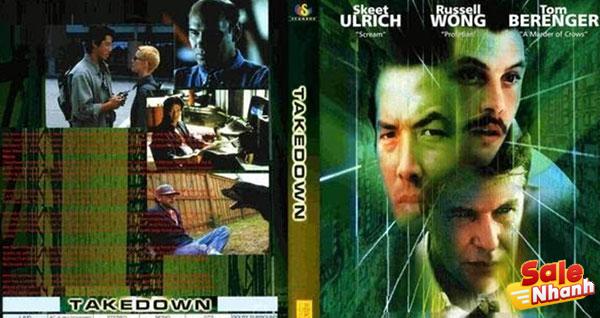 Takedown is a movie based on Kevin David Mitnick’s character, known as the world’s greatest hacker in the 1980s and early 1990s. Adapted from a book written by Tsutomu Simomura, known as the enemy not Mitnick’s savior, Takedown tells the story of how the famous hacker Mitnick was defeated. Allegedly, Kevin Mitnick is a hacker skilled enough to hack all the bank accounts and secure accounts in the world. Kevin Mitnick, who currently works in information security with a huge salary, has spent a long time in prison in real life. 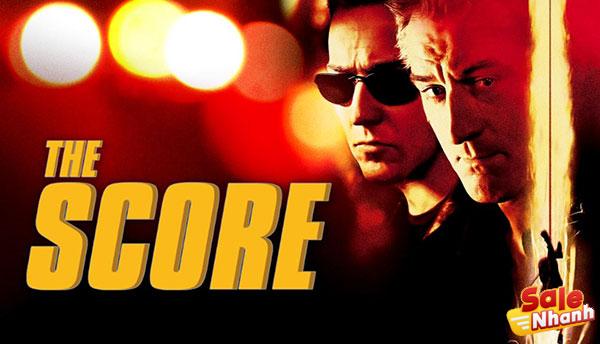 Who can say no to a movie starring Robert De Niro and Edward Norton that stars hackers? In The Score, one of the highlights of 2001, Edward Norton and Robert De Niro overcome multiple security measures with the help of a socially awkward hacker. Although the main subject of the film is not hackers, the actions of hackers in many scenes are admirable. 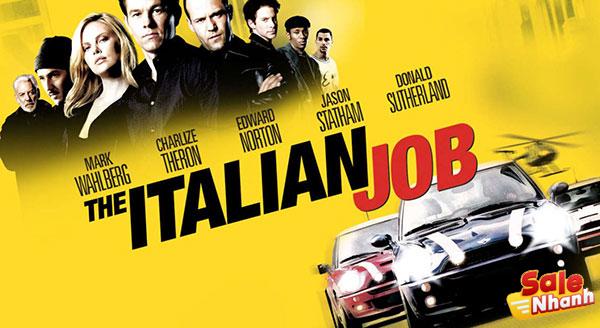 When we think of The Italian Job, the first thing that comes to mind is the Mini Cooper. However, it should not be forgotten that not only Mini Coopers but the concept of hackers also came to the forefront during the refurbishment of the original 1969 The Italian Job. Seth Green, who plays Lyle in the film, hacks traffic lights and other systems to make it easier for thieves to commit crimes. This job is also at the forefront of action movies on the subject of hacking. 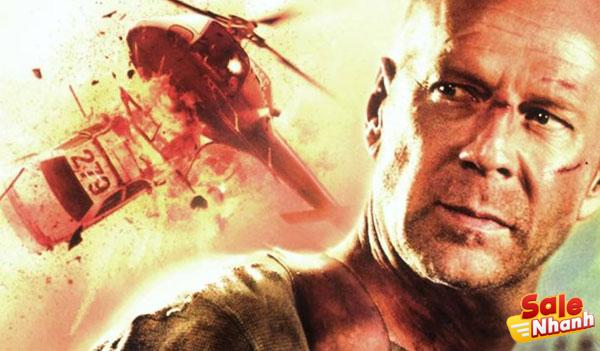 Live Free or Die Hard, the fourth film in the Die Hard series, is a work that shows how dangerous hackers are with spectacular action scenes. In the screenplay of the 2007 American action film, a hacker character played by Timohy Olyphant stole trillions of dollars from the US Federal Reserve. All the action of the film takes place around this event. Live Free or Die Hard promises adrenaline in every minute like an action movie with lots of gun scenes, jumping, jumping, explosions and of course Bruce Willis. 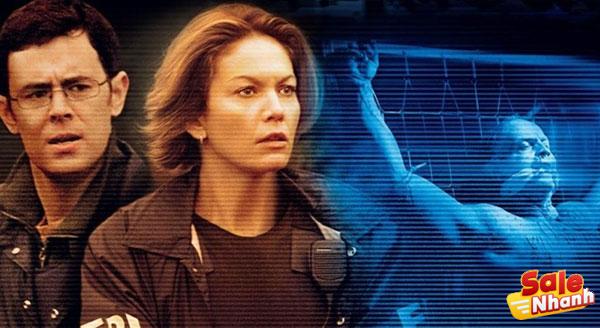 The movie Untraceable, which deals with the concepts of both hackers and serial killers, became one of the best hits of 2008. In this film, a notorious serial killer kills victims. their personalities in live internet broadcasts.

The latest brutal images of innocent people being killed in front of millions are published on the website KillWithMe. Secret agent Jennifer Marsh (Diane Lane) must track down and uncover the identity of this notorious serial killer. Although the film is not a masterpiece, it is worth watching. Untraceable is one of the interesting movies for those who love the genre of movies about hackers and serial killers. 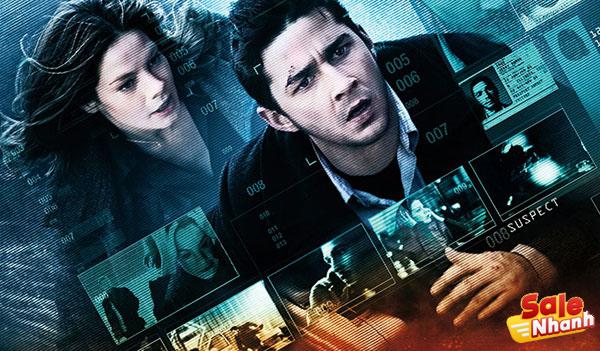 Eagle Eye is an action movie about hackers released in 2008. Starring Shia LaBeouf, the film tells the story of a monotonous life that suddenly turns into a crazy action movie. It all started with a phone call to our protagonist. In a race against time, “Don’t wonder, just do it.” The film was made under pressure from the press, which was an extremely interesting production process. You should definitely give Eagle Eye a spot on your hacker movies list. 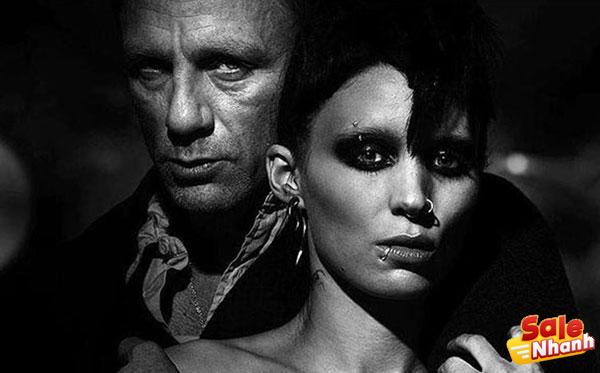 This is a pretty wild hacker movie. The Girl with the Dragon Tattoo is a successful work based on the novel of the same name by Swedish writer Stieg Larsson. In this movie, the main character named Mikael Blomkvist is a journalist accused of baseless accusations. Daniel Craig’s character Blomkvist is recruited by an industry boss named Henrik Vanger to solve the mystery behind the disappearance of his niece, Harriet.

Our protagonist receives help from an extraordinary hacker named Lisbeth Salander (Rooney Mara) throughout the film. Review Salenhanh strongly recommend you watch this movie full of tension and violence. 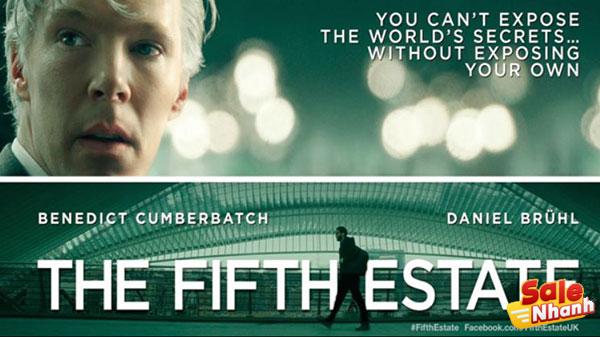 A dramatic thriller based on true events, The Fifth Estate follows Julian Assange and WikiLeaks, one of the names that have made their mark over the past decade. If you want to see how the secret documents revealed by Julian Assange affect your life, you need to see this movie. Benedict Cumberbatch stars in the film, which features hackers, anonymous leaks, intelligence, and drama. 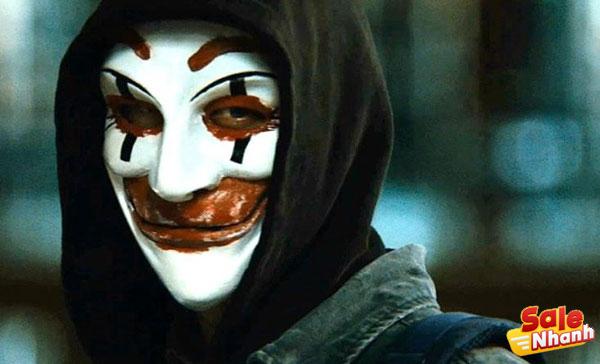 “Who am I: No system is secure?” It’s a German-produced hacker movie. In this movie, Benjamin (Tom Schilling), who is living like nothing, meets the charismatic Max (Elyas M’Barek) and they create a synergy for their mutual benefit, which is hacking and they gradually became world famous with this lineup, formed a group of dark hackers and influenced an entire generation, showing successful acting throughout the film. If you want the script of the movie you see to surprise you and you like movies about hackers, watch this movie right away. 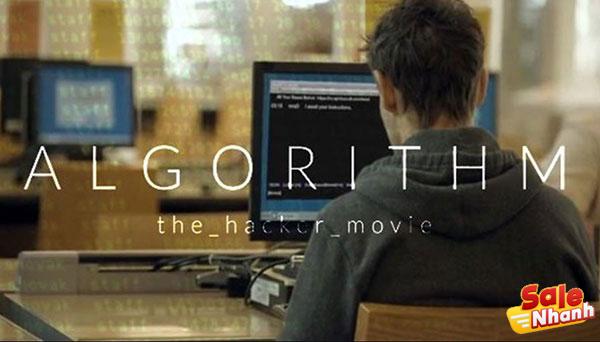 Algorithm is a movie about a freelance hacker who finds out top secret government transactions and downloads government-developed projects. Algorithm, one of the more hacker-themed thrillers and crime movies, is considered one of the most successful films on the subject, despite its seemingly low IMDB score.

The film has an impressive narration, directed and written by Jon Schiefer. The film stars Raphael Barker, Keith Barletta and Julie Ceballos. 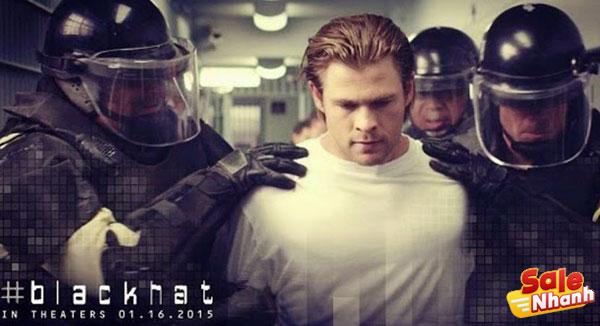 The handsome star of the big screen Chris Hemsworth has recently gained popularity with the movie Thor. If you want to see this actor in a movie about hackers, you should definitely watch Blackhat. Blackhat, one of the new movies that debuted to movie-loving audiences in 2015. In this film, a group of hackers try to create a nuclear reaction by hacking one of China’s nuclear power plants. .

Simultaneously with this event, hackers attacking the stock market are taking millions of dollars from banks and putting them in their pockets. This film reflects how black hat hackers can infiltrate the system, which can threaten governments. 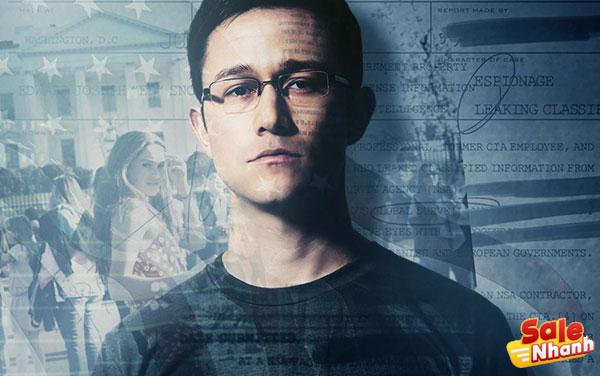 Edward Snowden, a former Central Intelligence Agency employee and former National Security Agency employee who has been trying to leave his mark on the world agenda, is discussed in this film. In the movie that hit the big screen in 2016, the NSA’s illegal spying techniques were revealed by Snowden and much more featured. We highly recommend watching Snowden, considered one of the best hacker movies. The film is directed by Oliver Stone and stars Joseph Gordon-Levitt and Shailene Woodley. 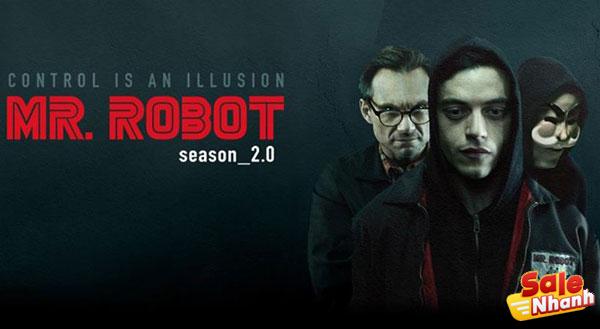 Speaking of hacker movies and just because it’s a TV show, Mr. You can’t miss the robot. Going down in history as the most entertaining hacker series ever, Mr. Robot is a masterpiece with an impressive script and acting, as well as its protagonist being a ‘meme’ in the cyber world. He. Robotics begins with the effort of Elliot, a young programmer working as a cybersecurity engineer, to catch criminal hackers. Then Elliot finds himself at a crossroads and the series becomes more and more compelling.

If you haven’t seen Mr. You should start watching Robots immediately.