Since September 1999, “Naruto” has entertained fans with over 70 manga volumes and 700 anime episodes. If you are looking for the best shounen anime of all time, then the very popular manga “Naruto” is definitely not to be missed.

One of the best things about “Naruto” is that it has many characters with different powers. But, who exactly is the strongest character? Let’s find out with Salenhanh through the article below

There are many powerful ninjas or shinobi appearing in the “Naruto” series. The different abilities and powers possessed by the characters, it is difficult to determine the strongest ninja in this anime.

Although there are many powerful ninjas portrayed by the “Naruto” mangaka, namely Masashi Kishimoto, in two decades, the following 10 characters have become the strongest opponents in “Naruto”. From the most fearsome characters to those who can defend against the more seasoned ninjas. 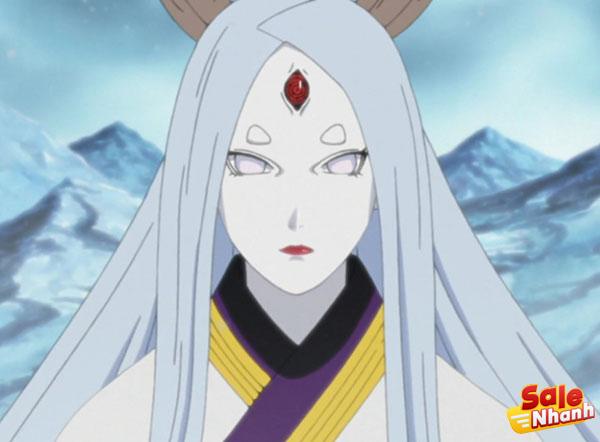 As a member of Otsutsuki, Kaguya is the strongest character in “Naruto”. The character becomes the first chakra user and is also the mother of the Sage of the Six Paths.

Possessing invincible power and resisting humanity, his two sons, Hagoromo and Hamura, sealed Kaguya for good. However, he was resurrected during the Fourth Great Ninja War.

It took an entire alliance of Konoha’s elite shinobi, Naruto and Sasuke with Hagoromo’s powers to put him back to sleep. Kaguya Otsutski became an immortal character, which is why she was sealed. Nothing can kill him. 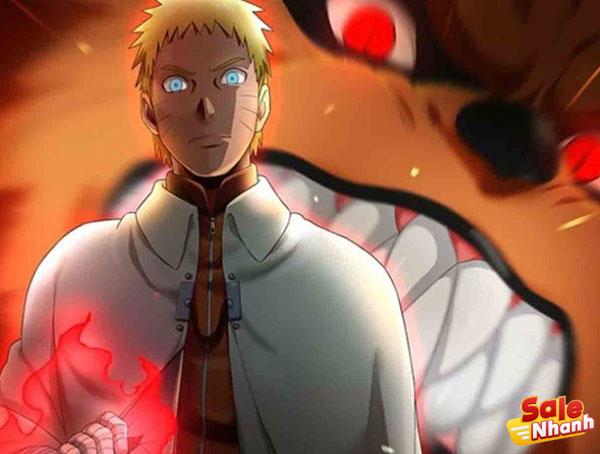 Naruto’s character was initially described as a goofy kid who liked to have fun with people. When you first see him, he may not be the most physically intimidating character.

As the anime series continued to evolve, only certain shinobi with powerful abilities were able to fight Naruto Uzumaki in individual battles. He managed to bond with Kurama and received enough chakra to distribute to all shinobi alliances during the Fourth Shinobi World War.

His power increased after he received chakra from the Sage of the Six Paths and all the tailed beasts. In this new anime era, Naruto is recognized as the strongest ninja of all time. 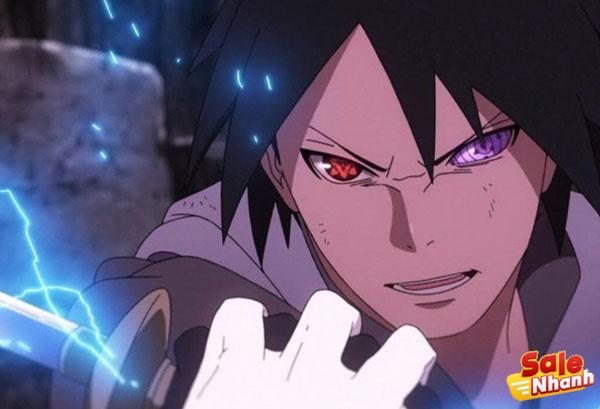 After witnessing the massacre of the entire Uchiha clan at the hands of his older brother Itachi, Sasuke was deeply hurt and carried a grudge against his brother. He worked hard to hone his Uchiha powers.

From mastering nearly all Sharingan techniques to becoming a ninja expert in fire and lightning elemental techniques, there’s no doubt that Sasuke is on the list of the most powerful characters in “Naruto”. He also received power from the Sage of the Six Paths. 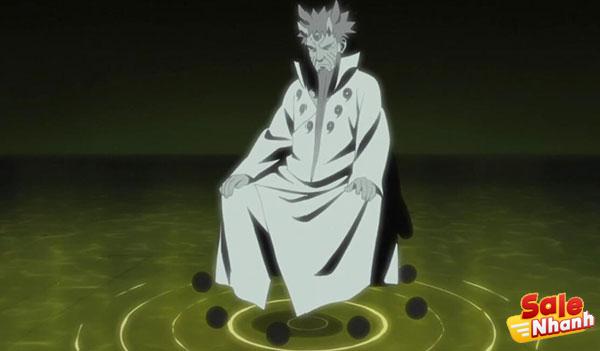 Born with the same powerful chakra as her mother, Princess Kaguya, specifically Hagoromo and Hamura are twin sisters with extraordinary powers. This legendary member of the Otsutsuki clan is also known as the Sage of the Six Paths.

Hagoromo Otsutsuki created many types of ninjutsu and created the ninja world. Along with his brother Hamura, Hagoromo sealed the Ten-Tails within himself and is said to be the strongest jincuriki.

He also came to give great strength to Naruto and Sasuke. His courage and kindness made Hagoromo one of the strongest and wisest ninjas in “Naruto”. 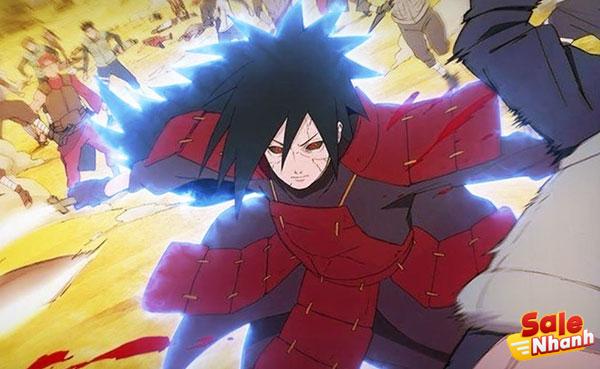 Madara Uchiha has become a legendary shinobi whose name still causes nightmares for many. Even so, no one can deny the fact that he is one of the most powerful shinobi of all time, especially when you watch his actions during the Shinobi World War.

He is the only shinobi capable of opposing Hashirama Senju. After mastering the magekyo sharingan, Madara was able to control the Nine-Tails with ease. After reincarnating, he destroyed the entire shinobi alliance. Especially when he became the jinchuriki of the Ten-Tails, his strength was truly invincible. 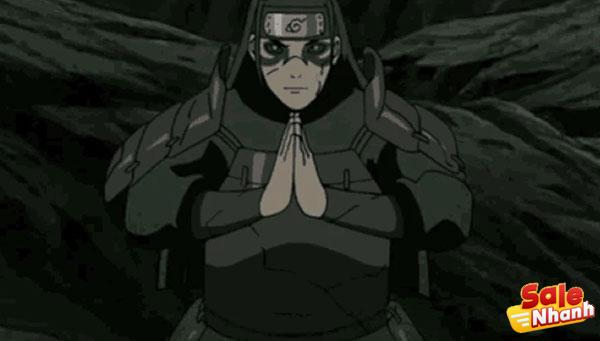 It is impossible to talk about the strongest character in “Naruto” without mentioning the First Hokage. Hashirama Senju became the first to activate the Kage system. He is proficient enough to perform complex arts without the need for hand seals.

Possessing the special wood element kekkei genkai, he can subdue Tailed Beasts with ease. His unparalleled achievements have made him the most powerful shinobi in history and his legacy of power continues with his cell of DNA known as Hashirama’s cell.

Hashirama’s DNA cells can increase the power of even weak shinobi to a formidable level. 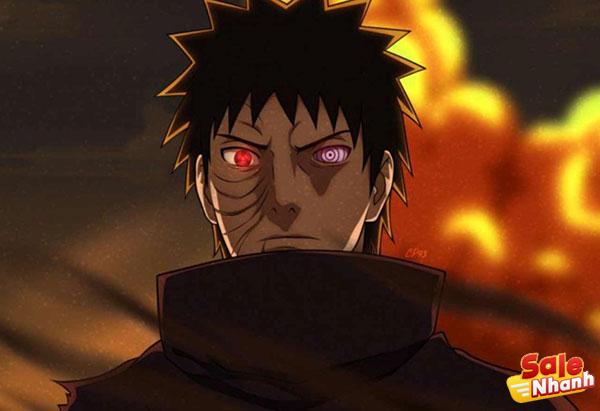 During his childhood, Obito was not well versed in all aspects of shinobi, be it Ninjutsu, Taijutsu, or even Kekkei Genkai Dojutsu, specifically the sharer of his clan. During the Third Ninja World War, he was presumed dead, but Madara Uchiha saved him.

Obito learned everything from his ancestors and became strong enough to fool the Kage into believing he was Madara. After becoming a jinchuriki of the Ten-Tails, he summoned the Nunoboko Sword, a powerful weapon capable of destroying the world. 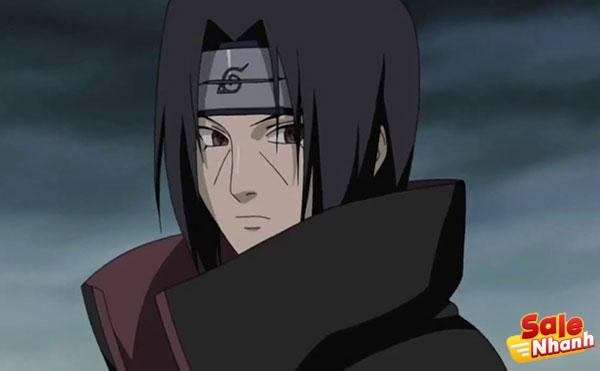 The Uchiha became a clan that consistently produced some of the most powerful ninja in “Naruto”. So don’t be surprised if Itachi Uchiha is also on the list.

When Itachi Uchiha was young, he thought like Hokage. Became the ANBU at the age of 11, and then in just 2 years he became the captain of his team.

His power also escapes the edo tensi and enacts the izanami technique. Don’t forget Itachi Uchiha’s strongest weapon is his extraordinary tactical intelligence. The effects of mangekyo sharingan, and susanoo are strengths that cannot be ignored. 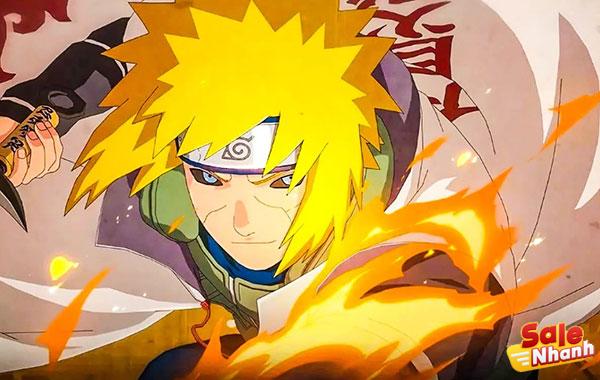 If you watch “Naruto”, you will surely agree that the Fourth Hokage is included in the list of the strongest characters. His speed, strength and skills are truly unmatched. Only the strongest ninja stand a chance against him in a one-on-one battle.

Trained under the tutelage of Jiraiya, a member of the legendary Sannin trio, Minato quickly became one of the greatest ninjas of all time. He is also the inventor of the Rasengan ninjutsu technique.

The story of his brave sacrifice to conquer the Nine-Tails should not be forgotten. Naruto’s father’s leadership is also his strength. 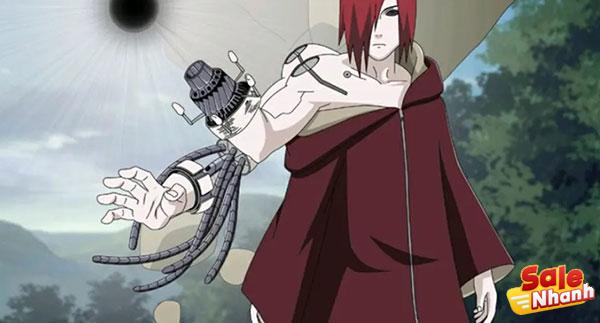 Nagato is one of the founding members of Akatsuki. In addition to childhood friends Yahiko and Konan, Nagato and the other members of Akatsuki are trying to bring about a new era of the shinobi world. However, Yahiko’s death prevented this dream from coming true.

Witnessing Yahiko’s death awakened the power of Nagato’s Six Paths. He is strong enough to destroy the entire land of Konoha alone. This legendary ninja can control everything.

Although not the true master of the Rinnegan, he can master the power. He is the only character to defeat and kill Hanzo, an achievement that the legendary Sannin of Konoha cannot achieve together.