Veteran actor Robert Duvall has decades of experience in the acting world. Born in 1931 in California, to date he has starred in dozens of films. Perhaps many people know this legendary actor for his role as Tom Hagen in the movie The Godfather (1972). 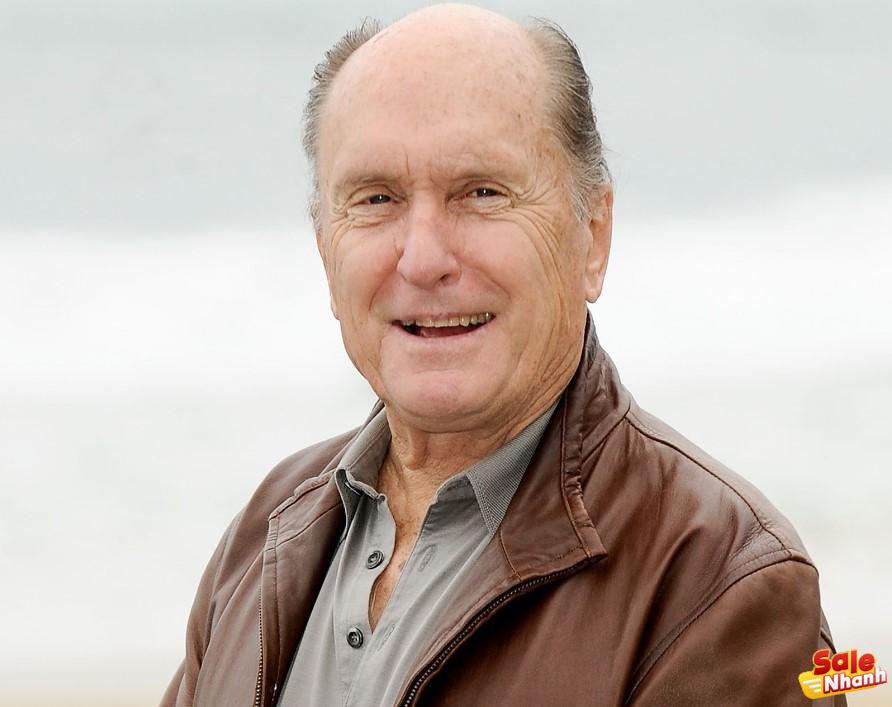 To Kill a Mockingbird

For those who don’t know, Robert Duvall’s first big screen debut was in the 1962 film To Kill a Mockingbird. Playing Boo Radley, Duvall becomes a mysterious figure.

His character is almost seen as anti-social which makes young Jem and Scout think badly of Boo. But behind his mysterious appearance, Boo is a kind character.

The film is directed by Robert Mulligan and written by Horton Foote. To Kill a Mockingbird is also based on the classic novel by Harper Lee. All the stories depicted about the issue of racism in Alabama in the 30s are from the eyes of a child. Of course the boys are Jem and Scout.

MASH or Mobile Army Surgical Hospital is not just an acronym for medical soldiers. In fact, there are also films that tell the story of military medical soldiers with humorous endings. Robert Duvall is also involved in this MASH film project. This film project was a great success and the following year, MASH returned as a TV series project of the same name.

Here, Duvall plays a surgeon named Frank who served in the Korean war zone. He was greeted by a new surgeon who would help him. However, because of their tendency to be ridiculous, Frank feels disturbed by their existence.

Who feels alienated from this movie? This movie is definitely different from the mafia movies with its shooting action. The Godfather is an Italian mafia movie with a million plots. This movie is also one of Francis Ford Coppola’s best, and of course the opening gate for Duvall to star in a number of other Coppola films.

In The Godfather, Duvall plays Tom Hagen, the adopted son of Vito Corleone (Marlon Brando). In addition to being adopted, he also acts as a counselor to the Corleone family. Hagen’s character himself is calm and wise, so he becomes an important character in this movie.

Still starring Francis Ford Coppola, the movie Apocalypse Now is their collaboration after The Godfather, The Godfather II and The Conversation. Unlike the previous part, in this film project Coppola raised the topic of war between the US and Vietnam.

Besides, in Apocalypse Now, Duvall plays a sadistic character. Lieutenant Colonel Kilgore was a man who could almost be called mad. He has a habit that makes people shiver in fear. In fact, Kilgore did not hesitate to brutally slaughter the children. If you want to see another acting, this movie could be an option!

Tender Mercies is a collaboration between Duvall and Horton Foote while Duvall previously played in To Kill a Mockingbird. In this movie, Duvall is the main star and of course this movie is his best performance since his debut in the 60s. This movie even brought him an Oscar in 1994 for Best Actor category.

Duvall plays a country singer named Mac Sledge, who suffers from alcoholism. Because of this habit, not only his career was tarnished, but he also lost his family. With this condition, Mac tries to get his life back.

Instead of appearing as a biopic about an athlete, The Natural is a fictional story based on the novel of the same name by Bernard Malamud. The book itself has been out since 1952 and was adapted to the big screen in 1984.

The film tells the ups and downs in the career of a baseball player named Ray Hobbs (Robert Redford). Hobbs’ career journey has not been smooth since he was shot and killed by a mysterious woman at the age of 19.

Robert Duvall here plays a character named Max Mercy, a sports journalist. He became a witness to Hobbs’ life and career from an early age.

This time there is a proposal for a fantasy film that explores the possibility of telekinesis. Unlike the horror film Carrie (1976), the film Phenomenon tells a different story. Not only starring Robert Duvall, the film This Phenomenon also stars other big actors such as John Travolta, Forest Whitaker and Kyra Sedgwick.

The film tells the story of a man named George Malley (John Travolta), who never thought his thinking ability was above average. This happened since he saw a flash of light appear and knock him unconscious. Since then his life has changed.

Here, Robert Duvall plays George’s relative named Doc. This character is George’s closest relative, who considers him as his own son. Whatever problems George had, Doc would respond wisely.