Actor Lee Sang Yeob recently collaborated with Seo Ye-ji in the drama Eve started his career in the acting world in 2007. At that time he played the lead role in the drama. television titled A Happy Woman.

He played a supporting role and played the role of Kim Yo-han. A year later, he had the opportunity to star in the movie A Man Who Was Superman, although the role was very small. 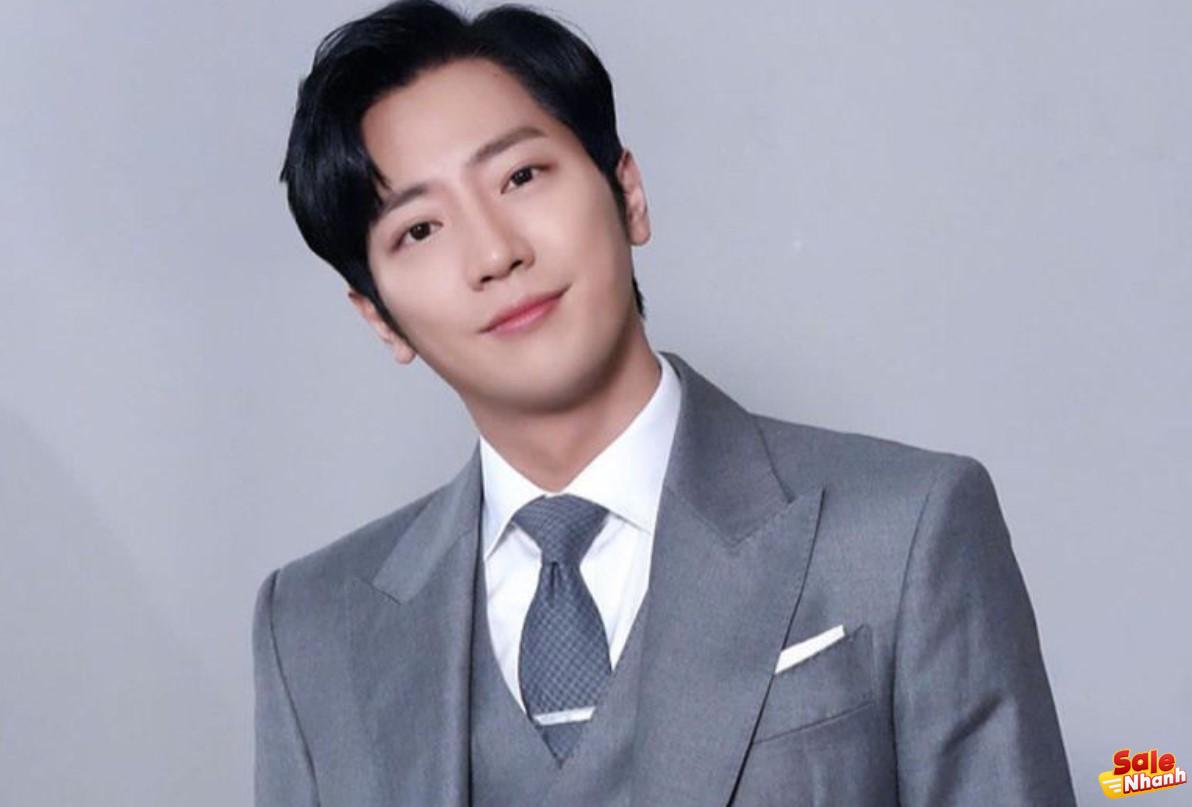 Now his name has appeared in Korean dramas. Lee Sang Yeob co-starred with famous Korean actors and actresses such as Bae Suzy, Jung Hae-in and Lee Jong-suk in the drama While You Were Sleeping.

Not only acting in dramas and movies, Lee Sang-yeob is also a guest on Running Man. So, now we will discuss the dramas that have the participation of Lee Sang-yeob.

While You Were Sleeping

While You Were Sleeping tells the story of a woman who can see an accident in her dreams before it happens. The woman’s name is Nam Hong-joo (Suzy).

There is also a prosecutor named Jung Jae-chan (Lee Jong-suk). He is willing to do anything to prevent accidents from happening.

The movie Once Again tells the story of the family Song Young-dal (Cheon Ho-jin) and Jang Ok-book (Cha Hwa-yeon). They have been married for many years and have three children. However, the lives of three children overwhelmed them both.

Na-hee is a successful pediatrician, but her marriage to her husband, Yoon Gyu-jin (Lee Sang-yeob) is on the verge of divorce.

Lee Sang-yeob’s latest drama is Eve. In this movie, he collided acting with Seo Ye-ji. Eve is a romantic drama about a woman’s divorce lawsuit against a corporation worth 2 trillion won and has caused a stir in Korea.

It turned out that this lawsuit was part of a well-thought-out revenge scheme over the course of 13 years.

In this drama, Lee Sang-yeob plays the youngest member of the National Assembly named Seo Eun-pyung.

Although his political career is flourishing, Eun-pyung is willing to throw everything away just for the sake of his love for Lee Ra-el (Seo Ye-ji).

On the Verge of Insanity

The film, titled On the Verge of Insanity, tells the story of experienced office workers who struggle to survive when changes occur in their offices.

This Hanmyung Electronics employee is in a threatened position due to layoff issues in their office.

Lee Sang-yeob plays a character named Han Se-kwon. He’s a troublemaker trying to get in the way of steady advancement. His desire is to become the number one employee in the company where he works.

This time, Lee Sang-yeob’s role is a CEO. Good Casting is an action comedy genre that tells the story of three women who are promoted to become field agents at the National Intelligence Service (NIS). They are sent secretly on a secret mission.

Lee Sang-yeob in this movie plays Yoon Seok-hoo. He is a wealthy CEO of Ilkwang Hi-Tech, but he is not good at love.

Seok-ho is a handsome, polite CEO and comes from a well-to-do family. He tries to find out the secret of his father’s sudden death.

One day, he meets an agent named Baek Jang-mi (Choi Kang-hee). The agent looks a lot like his first love. Jang-mi’s appearance makes Seok-he suspicious. He began investigating the agent.

Love Affairs in the Afternoon

His role in this drama delighted fans as he had a hot scene with his co-star Park Ha-sun.

Park Ha Sun plays Son Ji-eun. He is a part-time employee working in a grocery store.

Jung-woo is a biology teacher who is more interested in nature than people. However, one day, he falls in love with Ji-eun.

My Wife’s Having an Affair This Week

Another drama remake of dorama starring Lee Sang-yeob. This time he appeared in My Wife’s Have An Affair This Week, which was adapted from a TV series titled Konshu Tsuma ga Uwaki Shimasu. The series aired on Fuji TV in 2007.

According to Do Hyun-woo (Lee Sun-gyun), a TV producer thinks he is very lucky to have a happy marriage as well as a good career.

Confused and with no one around to help, he turned to online forums for advice.

His colleague Ahn Joon-young (Lee Sang-yeob) is a married man, but instead he likes his co-worker, Kwon Bo-young (BoA). Bo-young becomes a single woman after divorcing her husband.

Meanwhile, Choi Yoon-gi (Kim Hee-won), his friend who is a lawyer, is a master seducer. He tries his best to keep his wife from knowing about his affair.

Top Star Yoo Baek tells the story of a top star named Yoo Baek (Kim Ji-suk). He was the one who caused a big scandal so he was exiled to an island called Yeojeuk.

On the island, he lives in the countryside and meets a woman named Oh Kang-soon (Jun So-min).

Since childhood, he has been friends with Kang-soon and considers him as his idol. Knowing that Yoo Baik was approaching Kang-soon, Man-dol did not keep silent either. He competes for Kang-soon.

His enemy is a noodle master. Kim Gil-do has spent years building a restaurant business based on a stolen noodle recipe book. The book belongs to Go Gil-young (Kim Jae-young), the father of Moo Myung-yi.

Meanwhile, Park Tae-ha (Lee Sang-yeob) is a boy raised by a drug addict. Park Tae-ha has an inner conflict.

He is confused as to whether he should join the fight against Kim Gil-do as well or become like Kim Gil-do instead.

In 2013, Lee Sang-yeob appeared in the drama titled A Little Love Never Hurts. Here, he finally got the lead role. He plays a character named Jung Jae-min, who is asked to re-evaluate the true meaning of family.

This happens after his father, Jung Hyun-soo (Park Geun-hyung), falls in love with Hong Soo-ae (Cha Hwa-yun), the mother of his girlfriend Song Mi-joo (Hong Soo-hyun).

Her boyfriend’s father and mother plan to get married, so Jae-min and Mi-joo have to break up. However, both cannot accept their parents’ relationship.

It was Lee Sang-yeob’s 10 dramas that made him a formidable name in the acting world. Thanks to his roles in a number of TV series that he starred in such as Once Again, Love Affair in the Afternoon, On the Verge of Insanity and A Little Love Never Hurts, he has excellently won several awards.

Lee Sang-yeob’s resume is amazing. He is a chaebol because he is the only grandson of Kim Jong-min, a famous businessman who is an executive at POSCO and Dongkuk Steel.