10 Best Movies of Jo In Sung

Jo In Sung’s handsome looks and acting skills are nothing new in the Korean entertainment industry. Some TV series and movies in which he starred are quite successful in the market. Although he started his career as a model, his work in the acting world cannot be underestimated.

Jo In Sung started his career in 1998 and later was not a drama or movie actor but a model for the clothing brand Ziozia. Two years later, this handsome actor born on July 28, 1981 just started to enter the acting field.

The fact that Jo In Sung didn’t make his acting debut doesn’t mean he can’t be successful. The rating of the drama he starred in was quite high. He has also won several prestigious awards in the acting world. 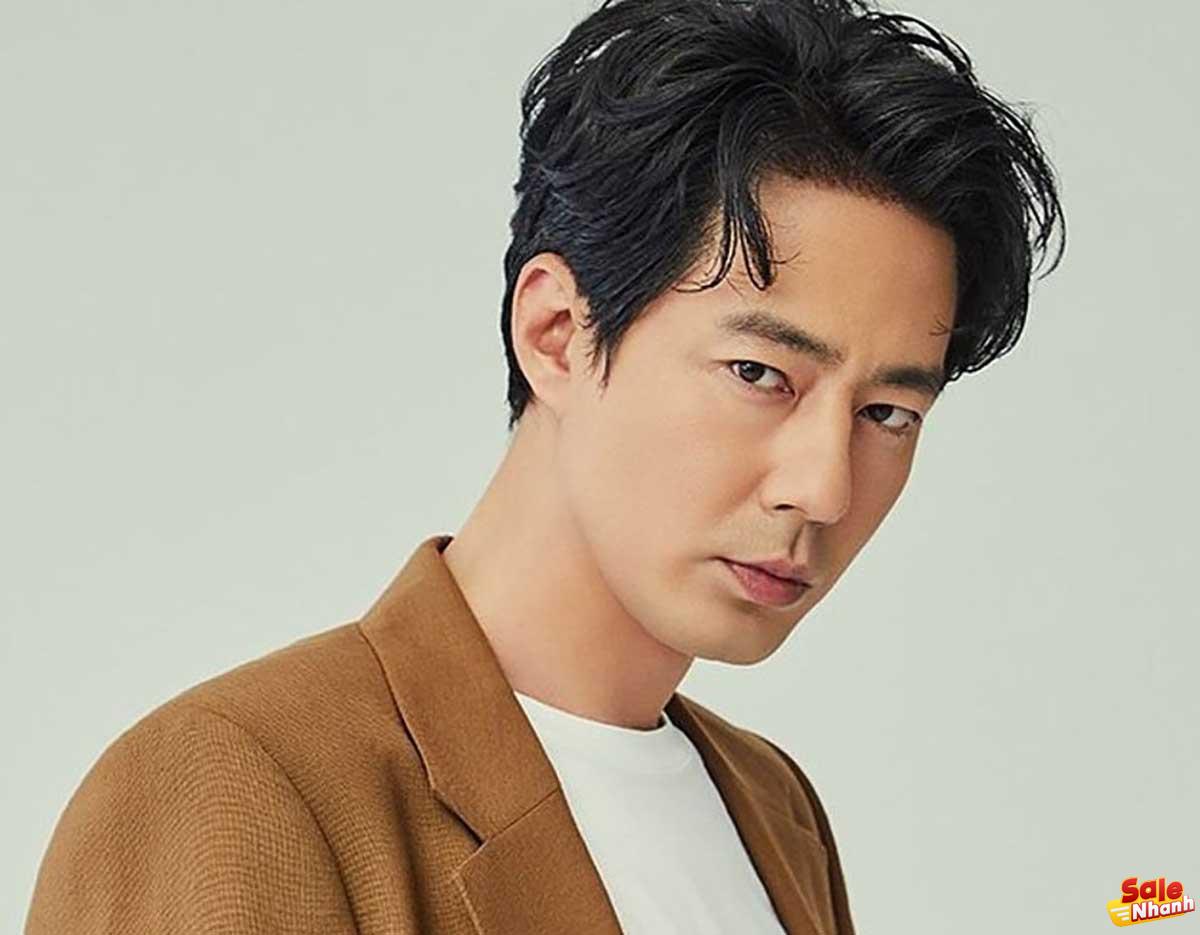 One of them, Jo In Sung, won the Daesang, which is the highest award on television APAN Star Award. This 1m87 tall handsome actor has acted in at least dozens of TV series and movies.

Every TV series or movie he participates in has an interesting plot. Especially for fans of the movie and fans of Jo In Sung, here are suggestions for Jo In Sung’s movie that you must watch. Listen to the end!

Entering the acting world for the first time, in this drama, Jo In Sung has a rather important role alongside Yang Keun Jang and Jae Kyeong Seo. He plays Kim Suk Joo. The drama itself is about teenagers’ lives, typical teenagers’ problems with school, family, and romance.

School 3 is 40 episodes long. Even so, the plot is interesting to follow. This film also tells about the struggles of teenagers facing their problems.

Jo In Sung’s next drama that you must watch and nostalgic for is Piano. This 16-episode drama stars Jo In Sung, Kim Ha Neul, Ko Soo, Jo Min Soo, and Cho Jae Hyun.

In the movie Piano Jo In Sung as Lee Kyung Ho. The film itself tells the story of a father who was a former gangster in raising his four children, each with two biological children and two stepchildren.

The complexity of Lee Kyung Ho’s life as a stepdaughter becomes one of the interesting conflicts in this drama. You must be curious about the overall plot, right?

This drama by Jo In Sung aired in 2002. He clashed acting with Jung Da Bin, Park Kyeong Rim, Jang Nara and several other actors and actresses.

Here, Jo In Sung plays In Seong. Curious about his acting in this sitcom? Are you curious about Jo In Sung’s face when he was very young?

In this historical drama, Jo In Sung did not get the lead role. Han Jae Suk, Jang Hyuk, Lee Yo Won, and Son Ye Jin are the main characters. Although Jo In Sung is just a supporting actor, the plot of the drama is still interesting to watch. Jo In Sung plays the young Lee So.

This drama by Jo In Sung was broadcast on SBS in 2003. Here, Jo In Sung played the role of Sung Tae. He clashed acting with Jeon Do Yeon, Lee Seo Jin and several other actors and actresses.

Shoot for The Star tells the story of Sung Tae, an orphan. Then he becomes a movie star to find his family again. The journey is certainly not easy. Not to mention dyslexia makes it difficult for Sung Tae to read the script.

Sung Tae worked hard to achieve his goal to no avail. He is also known as a successful actor. Then did he find his family?

Jo In Sung’s film, which was released in 2004, may have been the one that catapulted him to the height of his popularity. With this movie, his name has skyrocketed not only in Korea but also in many countries, including Indonesia.

Something Happened in Bali or Memories of Bali stars Jo In Sung, So Ji Sub, Ha Ji Won and Park Ye Jin. This drama tells the complicated love story between four characters. It all started when they went on vacation to Bali.

How will their story end? This movie is also set in Bali, surely makes you curious right?

A year after joining the series that made his name, Jo In Sung returns with a role. This time he plays the role of Ko Eun Seop. He is the half-brother of the main character.

This series is about a sibling relationship and a love triangle with a girl named Seo Jeong Eun played by Ko Hyun Jung. How will this trick and drama play out? Don’t miss this movie by Jo In Sung so your curiosity will be answered.

Having been absent for 8 years without acting in a drama, Jo In Sung returned in 2013. Along with Song Hye Kyo, Jo In Sung’s drama this time really succeeded in allaying fans’ homesickness. .

The series was actually adapted from a Japanese TV series titled I Don’t Need Love, Summer. Here Jo In Sung plays Oh Soo. He is an orphan with a messy life. In order to live, Oh Soo cheats on Oh Young (Song Hye Kyo), a rich girl who is blind.

Oh Soo takes advantage of Oh Young’s blindness by posing as his brother. Oh Soo, who pursued Oh Young’s treasure, gradually sympathized and fell in love. How will the story between the two end? You must watch That Winter The Wind Blows immediately!

Successfully squeezing out emotions and tears in the drama That Winter The Wind Blows, Jo In Sung returns with a new and equally interesting series story. The movie in question is It’s Ok, This Is Love. The series was broadcast in 2014.

In this drama, Jo In Sung clashed in acting with Kong Hyo Jin as a couple. The conflict between the two stems from Jo In Sung’s mental condition. How will the two get through it? Don’t miss it because this movie is equally full of emotions.

After two years, Jo In Sung returned to acting in a drama series. The interesting thing in this movie by Jo In Sung is the plot. How can it not be, if everyday is entangled in romantic love stories and lots of tricks, in Dear My Friends, Jo In Sung has to compete with the seniors.

The reason is, Dear My Friends tells the story of a realistic and harmonious friendship life between parents and young people. In Dear My Friends, Jo In Sung plays Seo Yeon Ha. How excited is Jo In Sung to be a part of the story? You must see it!

For the upcoming movie, what role should Jo In Sung play? Is it the antagonist or the protagonist? Both are certainly equally enjoyable to watch. Who can’t wait for the new movie? Don’t forget to write your opinion in the following column, OK?