Angela Yuen is a Hong Kong actress who has starred in many Chinese dramas born on October 25, 1993, now 29 years old.

Angela Yuen also known as Yan Lin Lin, Lin or Qing, she debuted with a role in the TV series 3×1 and immediately became the main character. 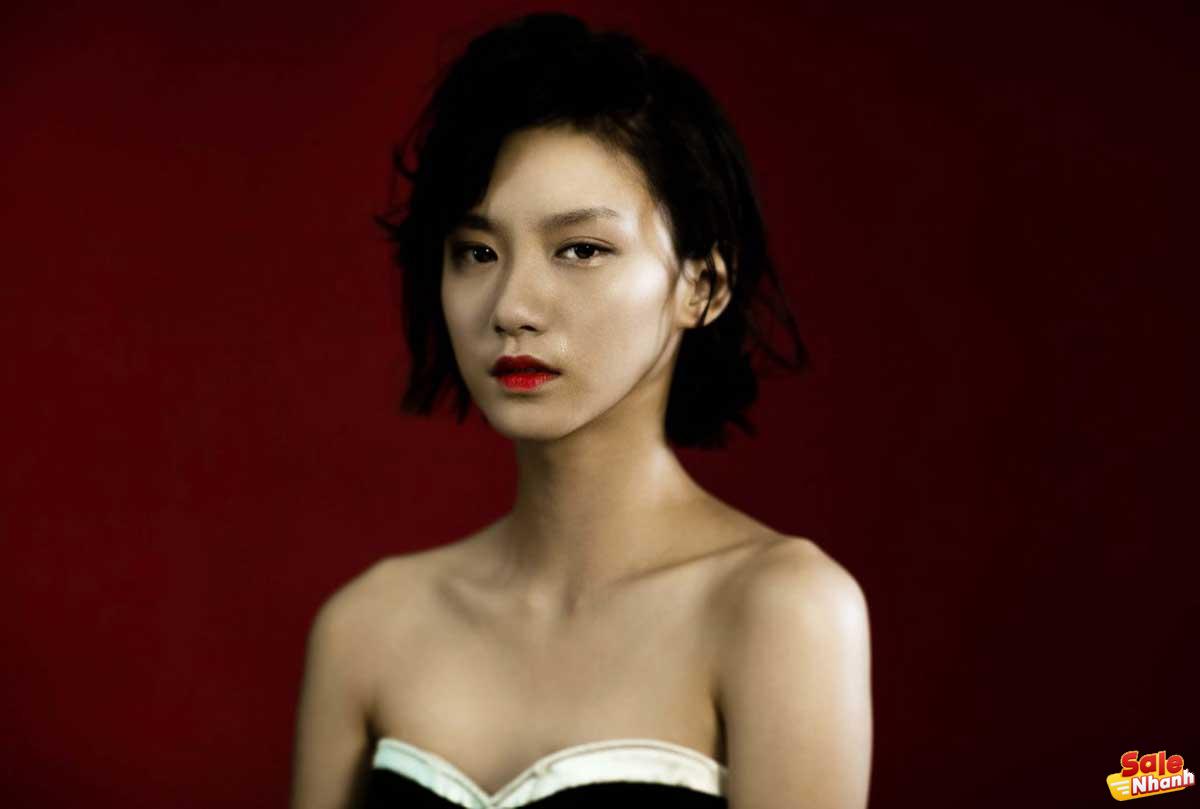 In addition to the TV series 3X1, she also participated in a number of other TV series to help her name gradually become familiar to a large number of fans. Here are five Chinese TV series starring Angela Yuen.

3×1 is a Chinese television series starring some famous actors such as Irene Wan as Wong Mei Ling, Neo You as Mok Zi Fan and Endy Chow as Hui Ka Lok.

This comedy tells the story of a city in Hong Kong that is facing a worsening economic situation. This causes many people to sell properties they own.

i.SWIM is a TV series starring Angela Yuen and Jeffrey Ngai. This film, produced by Viu and MakerVille, provides a school atmosphere for young swimmers with a burning passion. One of them is between Chung and Wing who are close friends.

Just like the story of Ronaldo was born hardworking and Messi was born with talent, so is the story of Chung and Wing. Chung has so many flaws that he has to work hard to hone his skills, while Wing was gifted from the start. Wing saw the potential in Chung and continued to coach Chung so his class could beat other classes in swimming.

Margaret and David -Ex are played by top actors and actresses like Jun Kung as Johnny, Bernice Liu as Diamond and Andy Hui as Lok Ki.

The TV series Margaret and David -Ex is about a couple who are not married despite having lived together for many years. At first, the couple met when it was raining while waiting for the bus.

Narrow Road was one of the films that had a successful screening at the Edinburgh International Film Festival on 19 August 2022. The story in this film is perfect to watch when you are in the process of giving up.

This film, directed by Lam Sum, tells the story of a director named Chak, played by Louis Cheung, in keeping his cleaning company from the brink of bankruptcy. In short, he meets one of his neighbors, Candy, played by Angela Yuen. Candy is a single mother who struggles to feed her children by working as a cleaning service. Together they fortify and fight against each other’s threats.

If you’re about to cry after watching The Narrow Lane, then Chilli Laugh Story will make you laugh instead. The reason is that this story is in the comedy genre and was made to celebrate the Lunar New Year there. Yeah, kind of a holiday movie, guys.

Initially, this film had problems due to the Covid-19 epidemic, so it had to postpone the release date, which was scheduled from February 1, 2022 to July 14, 2022. Miraculously, however, Chilli Joke was able to become the 4th highest grossing Hong Kong film. The film was also screened at the 21st New York Asian Film Festival and won. in the Audience Award category. Cool, right?

Unlike the other movies mentioned, Little Q has an animal as the main character, namely a dog. The film was premiered on August 15, 2019 and received good feedback from the audience because of its new and touching storyline. It is said that Little Q is a dog found by a pastry chef named Li Baoting.

Despite finding her, Li Baoting is still an arrogant person. He once threw Little Q outside the house when it rained, even wanted to throw him in the Guide Dog Association. In short, when Li Baoting wanted to commit suicide due to depression, Little Q came and tried to save Li Baoting. Since then, Li Baoting has adopted Little Q as a pet that he cares about. Heartwarming, yes.

The Stories of Lion Spirit is a family drama set in the 1980s. This film by director Ng Gam Yuen is also a rather sad movie. How could it not be, monogamy had to be separated because of the conflict between Hong Kong and China in the past.

Liang Yuan and her daughter Li You Hao had to cross the border from China to Hong Kong just to meet her husband, Li Gao Shan. At first, their lives were happy because they were reunited, but fate had other plans. Suddenly Li Gao Shan died and Liang Yuan had to raise his son alone. This film also tells the story of the financial crisis that Hong Kong was going through at that time.

The actress who was a guest on the show Be On Game season 2 has quite a bit of acting experience. Out of the five movies and TV series, which one did you watch?