Anime characters that can read people’s minds are often quite unique. They can use this ability to do good or evil but everyone has to admit that this is a pretty amazing ability.

In anime, characters are often equipped with magical weapons or extraordinary superpowers. However, there are also people with unique abilities such as telepathy and mind reading. The possessor of this power is able to sense the emotions, thoughts, and memories of others. 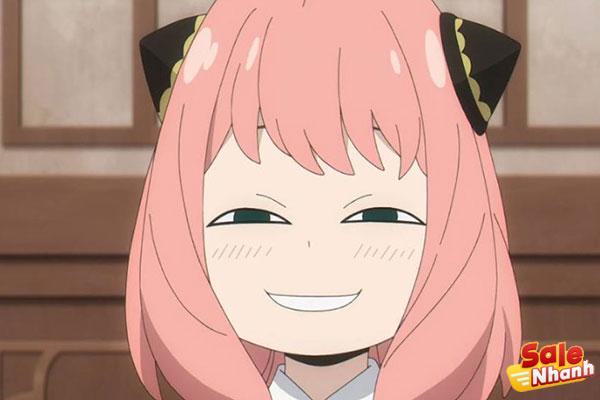 If you look closely, this ability is actually very useful. Especially gathering a lot of information from others, or looking for their weak points. Let’s take a look at these interesting characters with Salenhanh.com. 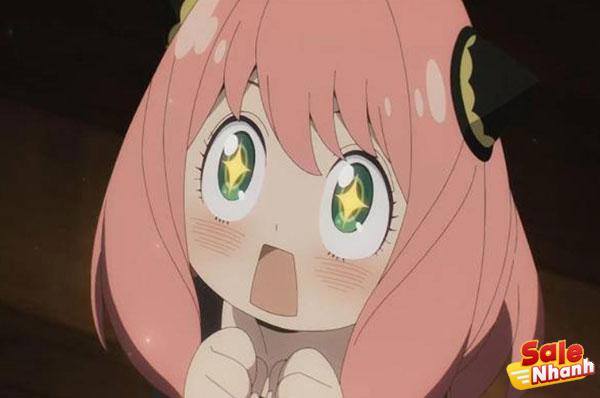 Anya is known as an esper. Anya has the ability to read other people’s minds. With his adorable looks and manners, of course others couldn’t help but notice this ability, including his “parents”, Loid and Yor.

Anya used this power in the entrance exam of Eden Academy. However, it turns out that this ability has side effects. Your baby will be dizzy or tired when meeting many people. This is because there are too many sources of thoughts intruding when Anya is in a crowd.

Ino is a kunoichi from the Yamanaka clan. She is part of Team Asuma along with Shikamaru and Choji. In terms of strength, he can use Shintenshin no Jutsu, her clan’s signature technique. This ability allows Ino to take over another’s consciousness.

However, its power is not limited to that. Like her father Inoichi, she can use her ability to delve into the thoughts of others. This is useful for finding information from enemies who do not refuse to speak. 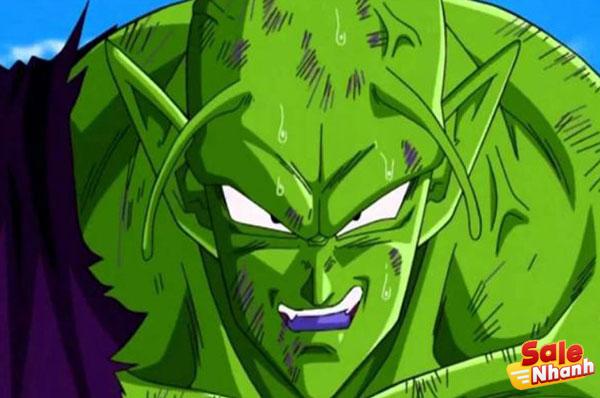 Piccolo is the son of King Piccolo. Namekian is known to hold a grudge against Goku for defeating his father. In addition to his regenerative abilities and the ability to fly, Piccolo can also read the minds of others. This power is called Telepathy. This ability allows him to read people’s minds while communicating with others. Similar to the telepathic eavesdropping feature. 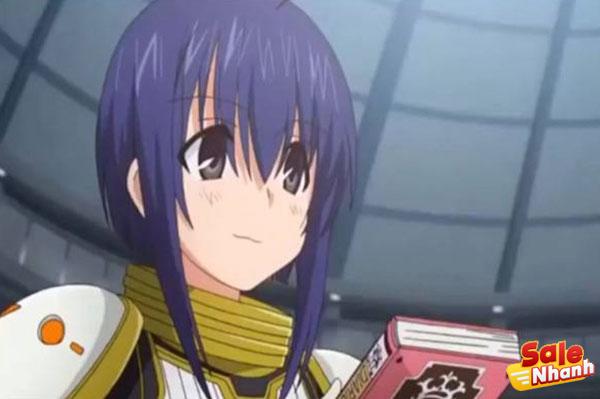 Nodoka Miyazaki is a shy, nerdy girl in her class. As a member of the Library Exploration Team, she spent most of her time in the library. Nodoka can read other people’s minds through a book.

The book is called Diarium Ejus, which was obtained when she met Negi Springfield. The book’s ability is to be able to read other people’s minds without knowing their names. Nodoka often uses it to find the weak points of his enemies. 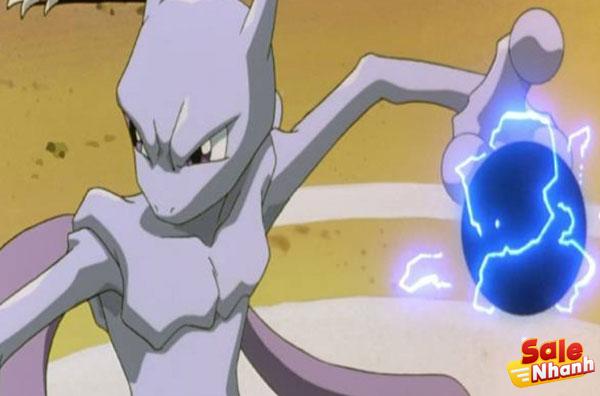 Mewtwo is a legendary Pokemon of the psychic type. He was created by genetic manipulation. Among the many abilities he has, he can also control his mind. Not only that, he can also read the person’s mind to find out new information. 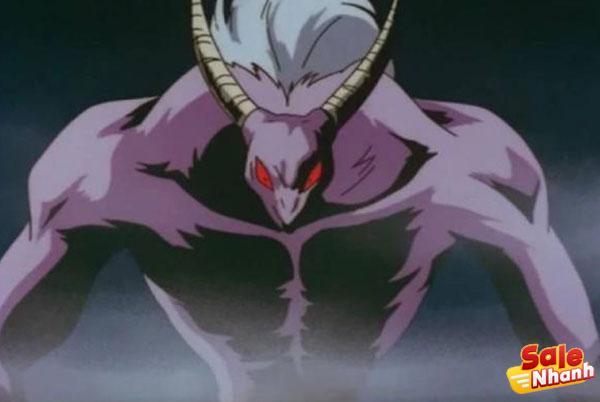 Terence is the butler at Dio’s Mansion. In appearance, he wears a bandana and a pair of T and D shaped earrings. His stand is Atum. The ability to read his mind and steal the souls of those who admit defeat before him. He often uses this power when playing games to keep winning.

Puck is a fairy in the Pisky clan, a descendant of the ancient wind spirit. He originally lived in Elfhelm before becoming friends with Guts. When compared to Guts, he has a completely opposite personality to hers.

In terms of strength, Puck can’t read the words that come to mind. However, she could sense the person’s emotions. Instead, she also feels what the people around her feel. With Guts, Puck can sense sadness and anger. In fact, he was used to this. 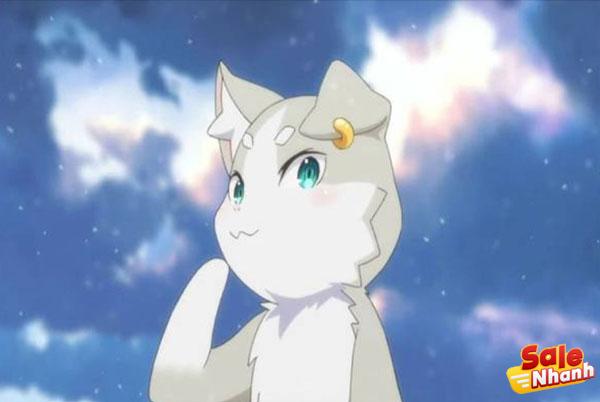 Puck is an artificial spirit in the form of a cat created by Echidona. He is very proficient in the use of various spells ranging from Fire, Yin, Wind, Earth to Water. In addition, Puck can also read other people’s minds. He can use this power to some extent. Not only that, but he can also communicate telepathically with certain people. 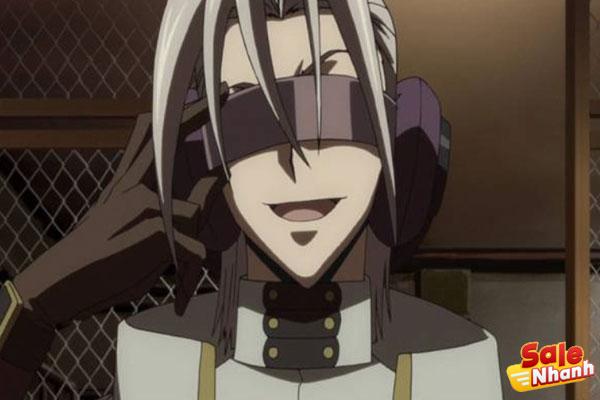 At first, Mao was completely normal as an ordinary person. However, his life changed after becoming an orphan. He then obtained the Geass from CC. Geass Mao’s power allows him to read the minds of others within a certain radius.

Geass Mao is different from Lelouch, but still allows him to control others. Geass allowed Mao to read the deepest and darkest thoughts of others. Then he uses his knowledge to manipulate them.