10 anime characters that can turn into cats

World Cat Day usually falls on August 8 every year. On that day, everyone will give all their attention to their beloved cat. Cats are also invited to join the celebration by being pampered with their owners, etc.

Cats are one of the most popular pets in the world. Many people choose to keep cats because they are considered independent and loving animals. Cats also often appear as funny characters in animated movies or series. 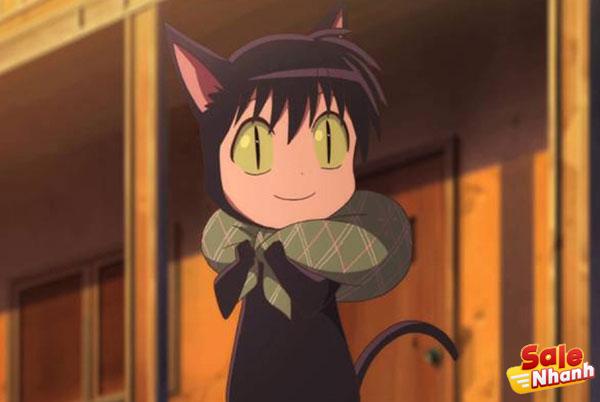 Rokumon is a cat guy. He makes a pact with a Shinigami named Rinne, who helps the dead incarnate. Because he is a black cat, he is loyal to his Shinigami and always supports him. 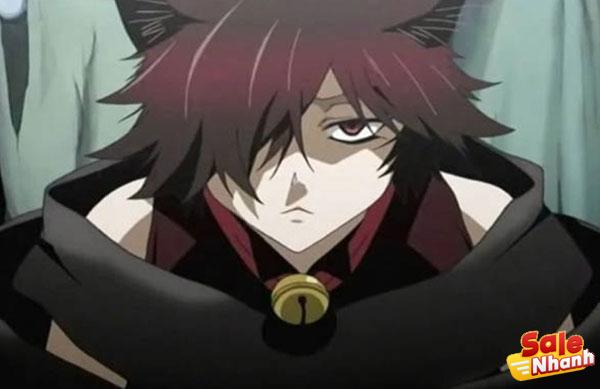 Originally, Cheshire was a black cat given to Alice as a gift. Apparently, she drew inspiration from the iconic character of the same name in Alice in Wonderland. Today, Cheshire is anthropomorphic and loves gothic fashion.

However, it retains its cat-like features such as pointed ears, sharp claws and fangs. Interestingly, Cheshire still wears the necklace he wore as a cat. He is also very protective of Alice, despite turning into a human. 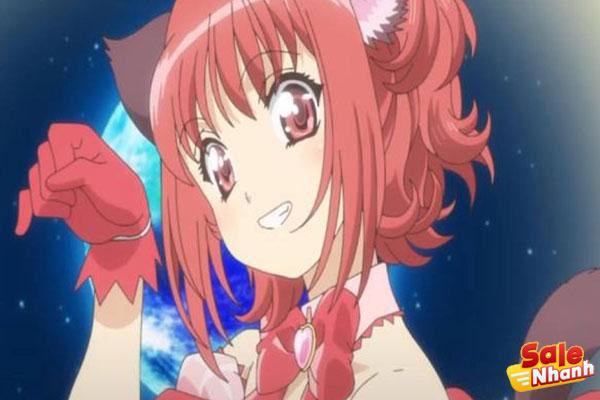 Ichigo can transform into a black cat. Though, her DNA fused with Iriomote. After turning into a cat, the only way she can turn back into a human is to kiss someone.

Most of the time, the transformation just gives her a cat’s tail and ears. But, he still maintains his humanoid form. Ichigo’s transformation sequence is one of the most prominent in the series as his cat form only appears after the appearance of rainbow and flashing lights. 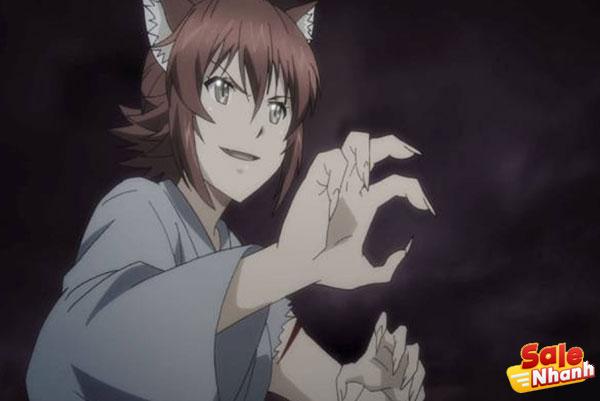 Cat girls are not a new concept in anime. But, Tamako is unique. She is the ghost of a two-tailed cat from the Underworld that has many feline features, such as pointed ears and a double tail.

She also behaves like a cat and is often protective of Shinchiro. Although he tries to fit in with normal girls, her feline personality often puts it at risk. Especially since she meowed at the end of every sentence. 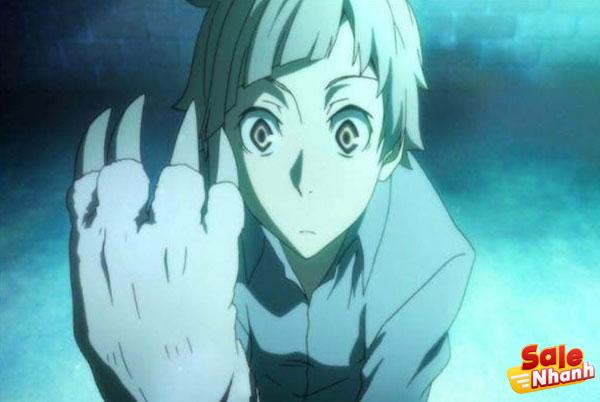 Like all characters in this series, Atsushi has unique abilities. He can transform into a tiger, a cat in large form. But, he didn’t realize it all his life. This left him ostracized, lonely, and kicked out of an abusive orphanage. 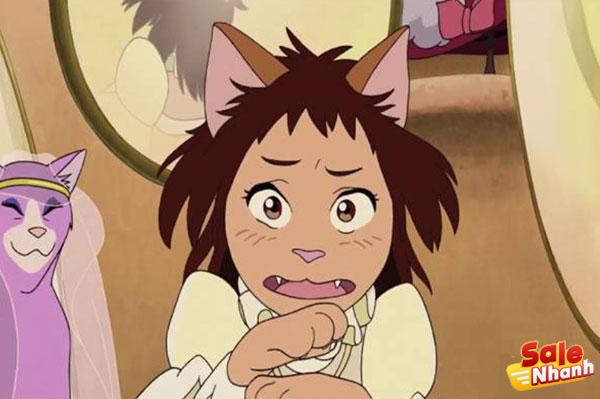 Haru goes through a strange journey through the Cat Kingdom, but it’s still a good story. After passing through the portal to the Cat World, it shrunk down to the size of a cat. In addition, he has ears and a tail.

He originally made this trip to save the Cat King, Lune. The cat almost got hit by a truck if Haru didn’t save it. He didn’t expect anything in return. However, he is shocked when the king orders to marry Lune. 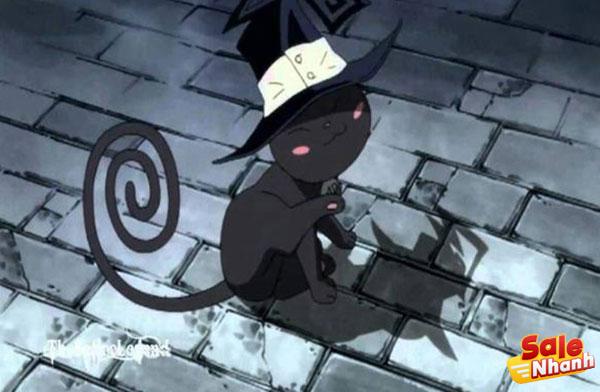 Blair is a magical cat. He can transform into a purple cat with glowing yellow eyes. Nothing seems to separate him from his trademark hat. He still wears it in his cat form.

In her human form, she looks like an ordinary girl. But, he still has a purple tail and cat ears. He covers his ears with his hat. However, the tail is a bit difficult to camouflage. It loves bathing, despite the fact that ordinary cats hate water. 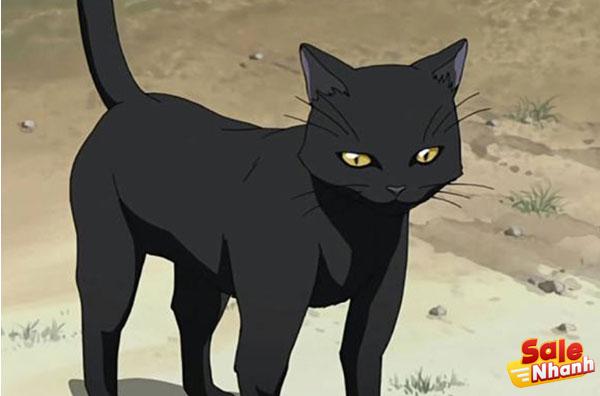 It’s not clear why Yoruichi turned into a cat. But, obviously he’d rather be a cat. Yoruichi usually transforms into a medium sized black cat. Yoruichi has been in his cat form long enough for him to forget all human norms.

He even forgot about the importance of dressing up because he didn’t have to wear them when he was a cat. If someone mocked her cat appearance, Yoruichi would do anything to protect her. When his tail was injured, he was clearly angry. 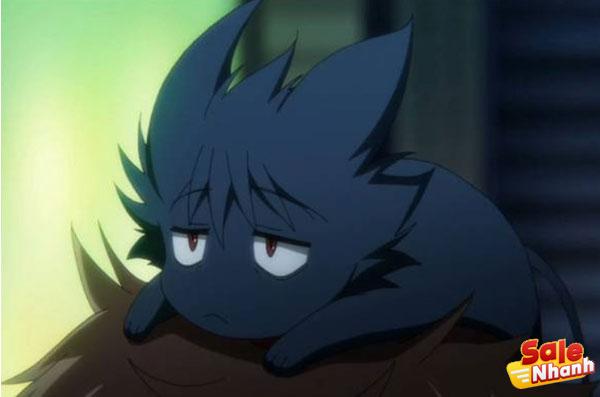 Sleepy Ash acts like a lazy cat, even while in human form. So it’s ironic that he turns into a black cat when exposed to sunlight. He is a Servamp Slow Loris, so he is always tired and prefers playing video games to fighting.

Even so, this could be because he is a pacifist who refuses to drink blood unless he has to. Since turning into a black cat, he is also known as Kuro, which means black in Japanese. In her cat form, she is a black cat with a distinctive fur line and dark circles under her eyes. 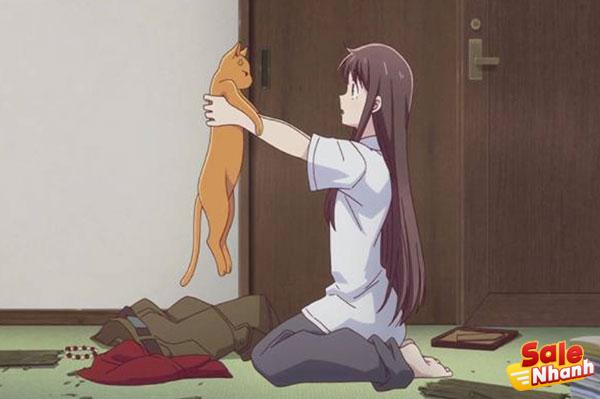 Kyo is the Cat of the Zodiac. When he is hugged by the opposite sex, he will turn into an orange cat. Like the rest of the Sohma family, the only reason she can be is because of the clan curse.

Unfortunately for Kyo, the orange cat is not his true form. Its original form is preserved because of its red and white bracelets. If the bracelet is removed, he will turn into a disgusting monster and he will even feel ashamed of it. Fortunately, he was one of the first to escape the curse of the Sohma clan. So it doesn’t affect him anymore.