Without A Body 2020 is a horror film about a haunted house with unusual supernatural phenomena. Mysterious phenomena keep happening to the newly moved family, and then gradually they discover the scary mysteries that already exist in the house as well as the imminent dangers for themselves and their families. . This is one of the most popular horror movie scenes today but has always been loved with resounding successes such as: The Shining, Paranormal Activity, Crimson Peak or The Conjuring.

So what’s so unique about the Undead Ghost? Let’s review Salenhanh to find out about the content of the movie The Undead Ghost, which will be released in theaters from July 10. 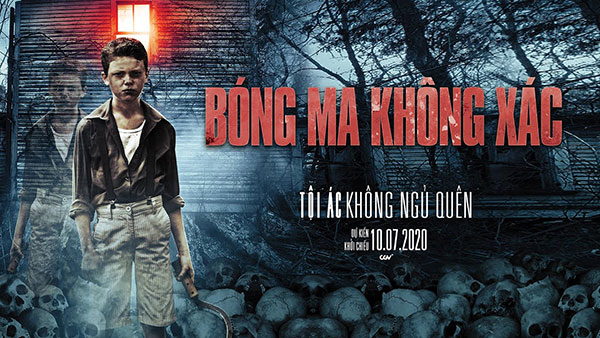 Not long after his wife’s death in a fire, Alex Gibbs (Jack Campbell) and their children Rachel (Whitney Rose Pynn) and Sophie (Isabella Kai), move into a new home. Although before moving here Alex had heard some scary and mysterious information about the haunted house, but he ignored it and thought the mysterious house would be a great inspiration for him. his writing work as well as helping himself to forget the loss after the death of his late wife. 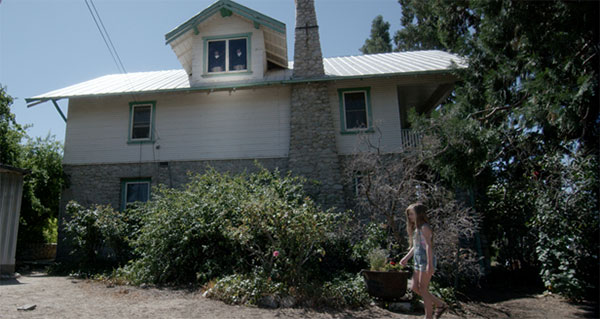 Young Sophie is excited to explore her new home and find new friends in a peaceful but somewhat remote countryside while Sophie’s sister Rachel shows little interest in the new place. This is because she is still grieving her mother’s death and feels like her father is trying to ignore her feelings. 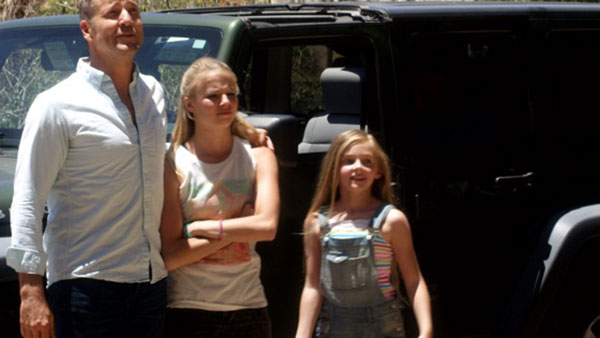 During the process of exploring the house, Sophie gradually encountered strange phenomena when the shapes of the twin boys suddenly appeared on the window frame, the objects in the house moved abnormally, and the images of dark shadows appeared. In many places in the house, the old items and furniture of the deceased mother in the attic are unusually scattered in the attic of the house, although the two sisters Sophie and Rachel both deny it is because of themselves. cause.

In this new land, Rachel meets a neighbor Hannah, who tells her that this house has had a terrible murder many years ago that happened here and why this house is owned. deserted without anyone daring to live.

Things started to get worse when the book Asomatous and the mysterious necklace were found by Sophie, and then the mysteries and dark past that existed in the house were gradually revealed. At the same time expose the truth about the mysterious deaths in the house. The Gibbs family’s lives are really in danger and they will have to quickly find a way out of the haunted house before they become the next victim in this scary house.

To me, this is one of those movies that doesn’t really bring too much horror, scares viewers with quite simple and often found content on a horror film that makes viewers seem to feel the texture of the movie. The film is somewhat familiar and lacks creativity. 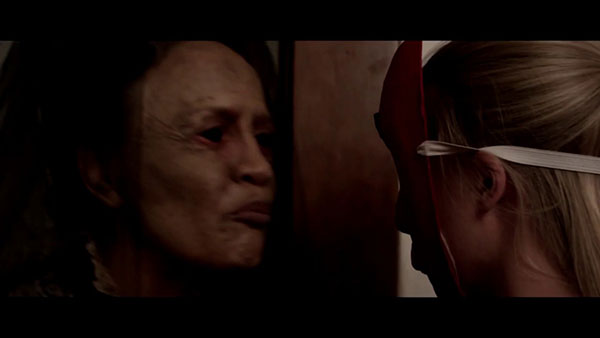 In addition, the actor of the movie also made me feel not very good. If Sophie is a cute girl that everyone will love while watching movies, Sophie’s sister Rachel seems to be a bit “old”. Looks more like a family of a husband and wife and daughter than father and son, (it is known that the person playing Rachel is Whitney Rose Pynn, a 31-year-old actress and was offered the role half the age of his actual age). However, the acting of the actors is quite good, the plot of the movie is fast, not causing drowsiness for viewers.

Trailer of the movie Without a Body