As a lover of horror and mystery movies, I finally decided to watch one of the new Mexican series, ‘Who Killed Sara?’. The series, which aired last March, consists of two seasons, each with eight episodes. When I watched the trailer, I was intrigued by this series that invites the audience to solve the mystery of a murder case. Are you curious about the fun of this horror and mystery series? Let’s see the reviews of salenhanh.com below, come on! 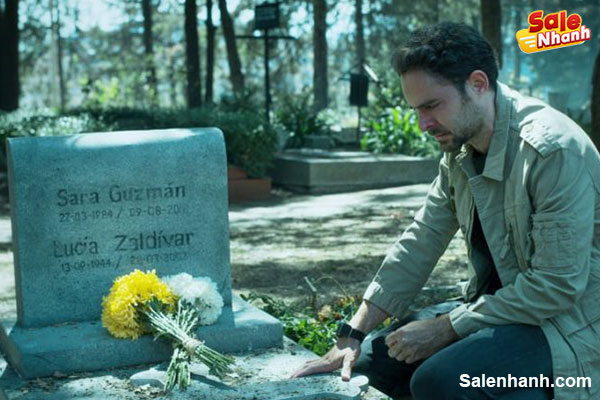 Synopsis of the movie Who Killed Sara

As the title says, ‘Who killed Sara?’ is a puzzle. The film opens with the story of a man named Alex (Manolo Cardona) who has been released from prison for 18 years after being blamed for the death of his sister, Sara (Ximena Lamadrid) in a murder case. unexpected accident. After his release, Alex becomes obsessed with finding answers to his sister’s death as well as seeking revenge against the Lazcano family, who are believed to be involved in the death.

Initially, he just wanted revenge on Rodolfo Lazcano (Alejandro Nones), Sara’s ex-lover who was allegedly responsible for the death and was convicted. However, things become complicated when Alex begins a love affair with Elisa, the youngest daughter of Lazcano (Carolina Miranda). However, this does not diminish Rodolfo’s intention to avenge his father, César Lazcano (Ginés García Millán), who sent himself to prison solely for the sake of his family. 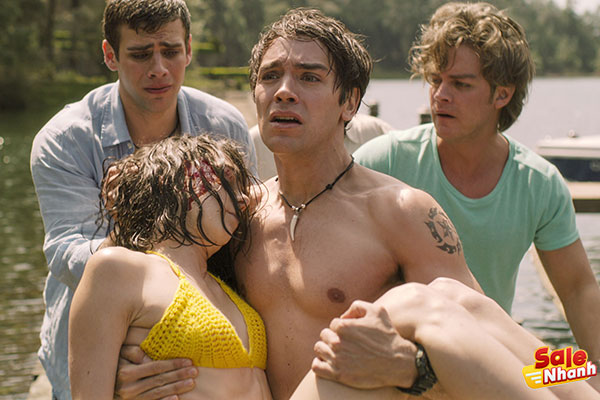 After tracking him down, he finds that Rodolfo is innocent, but someone else is the cause of all this trouble. Every character that appears seems to have a connection to the cause of Sara’s death until the end of the episode is revealed who is the real mastermind behind everything. Even more surprising, there was a dark side to Sara that Alex had never known.

The content of the film is unpredictable and full of surprises

In the first episode, the audience is invited to find out who the suspect in Sara’s murder is. However, the movements or actions that each character does to defeat Sara is confusing for everyone watching. When problems and clues are solved one by one, all questions can be answered. Furthermore, entering the second season, a new issue turned out to be related to the cause of Sara’s death. 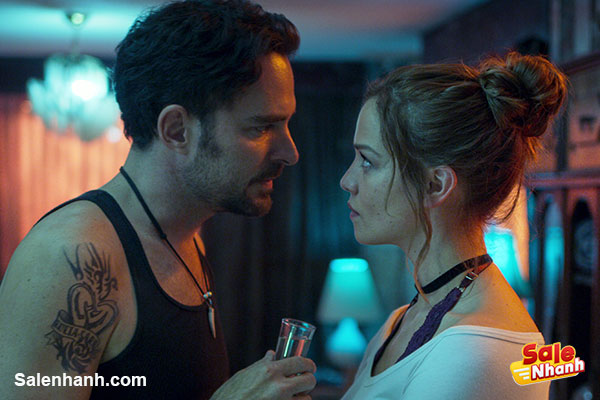 With a plot that is both positive and negative, the series by director José Ignacio Valenzuela has indeed presented an unexpected plot. Moreover, in recent episodes, new characters appear and it turns out that it is the answer to all murder mysteries. This makes the audience feel cheated and surprised when watching the ending.

My Opinion on the Movie: Who Killed Sara

Honestly, when I watched this series, I was confused to death over and over again anyway! Ha ha ha. As explained before, each character that appeared brought a mysterious clue that could not be guessed, leaving me emotionally drained. Even so, I still really like the plot of the game. 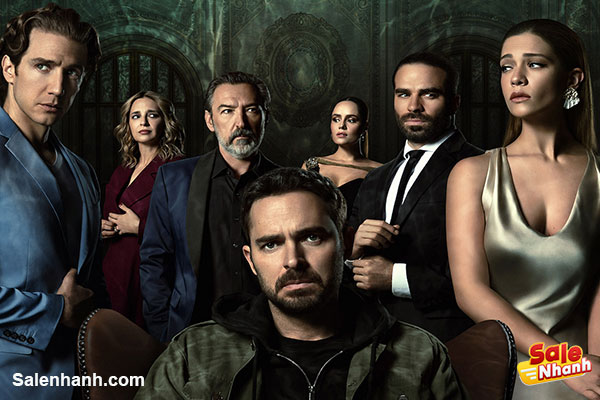 In the final seconds before the series ended, I still couldn’t guess who the murder suspect was, you know. It turns out that all the newly discovered murder mysteries at the end of the story make all the matter meaningful. The reason is, this series not only focuses on murder cases, but every issue involving a few characters also complicates things. For fans of horror and mystery movies that make you think, it’s a pity to miss this series!