Peninsula is one of the most awaited movies of 2020 following the success that the 2016 Train to Busan film has achieved.

If you’ve ever had the best feelings when watching the movie Train To Busan (2016), then Peninsula will surely be one of the movies that you should definitely not ignore. This is one of the expansions of the Train To Busan movie that takes us back to the zombie epidemic, facing the zombies in the scariest form. 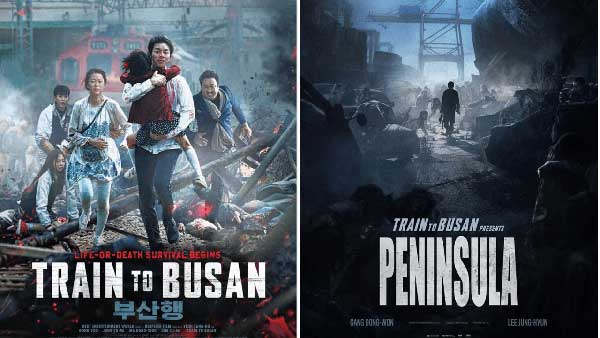 The Peninsula – a sequel to the 2016 blockbuster Train to Busan

Talking about the movie Train to Busan, it cannot be denied that the film possesses all the necessary elements to become a true blockbuster with many episodes interspersed between dramatic action, haunting zombies, horror, profound social criticism as well as humane actions between people… That’s why even in its first premiere at the 69th Cannes Film Festival, ê. The production team has received hundreds of offers to cooperate and distribute films from a series of famous movie distributors around the world.

In the Korean and Asian markets, it is not difficult for Train to Busan to create a huge fever, sweeping every box office and continuously creating new records at the box office (the film reached the 5 million mark. the fastest viewers, the movie with the highest number of viewers on the first day of its release, the movie with the highest average attendance per day, etc.) 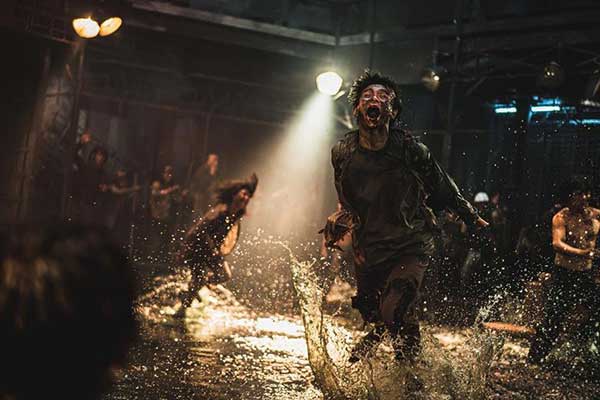 As a result, right from the first trailer of the Peninsula Peninsula was released, it received a lot of attention and anticipation in the hope that this movie will continue the success of Tran to Busan and become a blockbuster. new, especially during the time when the Covid pandemic is making good movies scarce at box offices around the world, including Vietnam.

Peninsula takes place four years after the outbreak of a zombie epidemic in the 2016 movie Train to Busan. This sequel revolves around the journey of a group of survivors in the midst of ruined Korea. 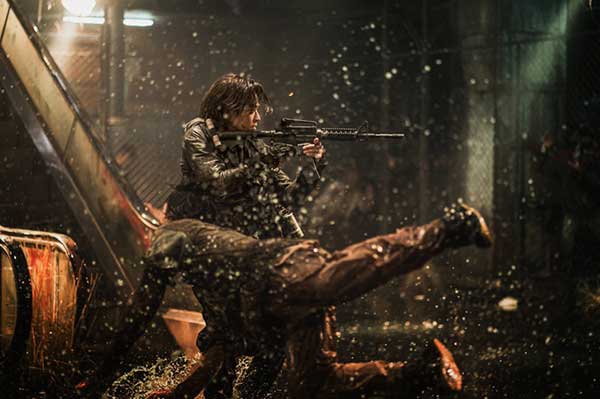 The film revolves around the adventure of character Jung Seok – a former soldier who was lucky to escape during the Zombie pandemic that devastated Korea 4 years ago and is now wandering in Hong Kong.

Such a crime boss offers Jung-Seok a deal he can’t refuse with a mission completion reward of up to $2.5 million: return to lifeless Seoul and recover the stowed bags of moolah in a truck somewhere in Seoul and his reward is a large amount of money for this successful mission. If it fails, of course death is inevitable.

However, things become more and more difficult when returning to the peninsula, Jung-Seok and his comrades are ambushed by a mutant brigade named 631 and bloodthirsty zombies. 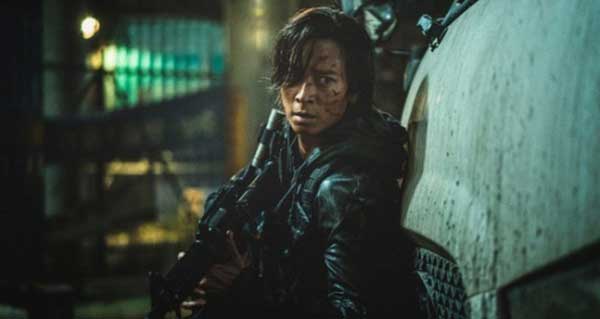 The cast in Train Train to Busan and the Peninsula also has many notable changes. Although the two films talk about two different groups of characters, they still give viewers a great sense of the children’s intense vitality, great adaptation to difficulties and deprivation. Although it does not bring as much horror as the movie train to Busan and does not take away the viewers’ tears, which Train to Busan has done very well, the Peninsula also creates its own colors, autumn captivate the audience from start to finish. Promising to bring viewers hours of relaxation with continuous action scenes quite unique. 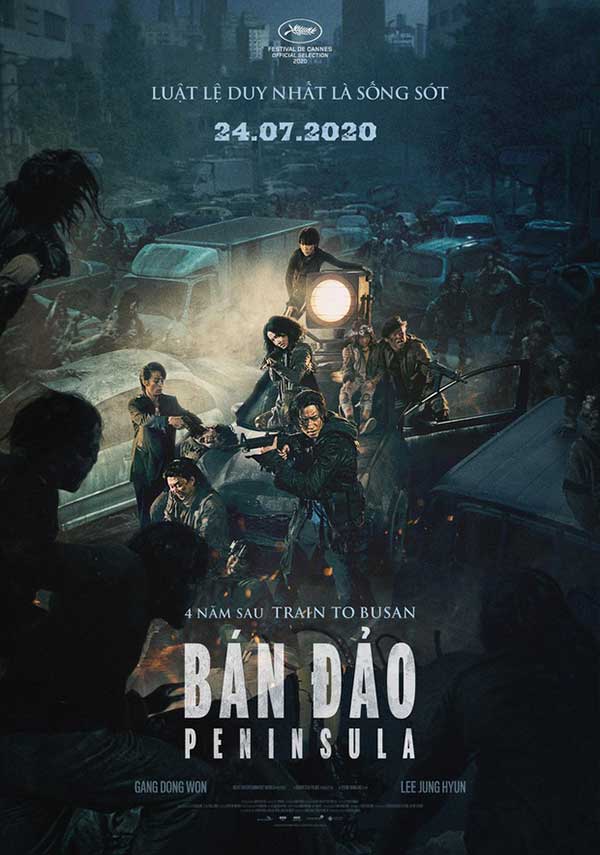 The Peninsula movie was scheduled to be released on July 24, but was put on early screenings and was released in theaters on July 17. If you are looking for a good, attractive movie, surely the Peninsula peninsula will be a perfect choice for you.