Top 10 most venomous creatures in the world

Many species of organisms that live in water, in the air and on land have their own defense mechanisms. Some creatures protect themselves with poisons and sometimes these poisons can kill a person easily.

Let’s join Top Salenhanh to face the 10 most unique creatures in the world.

Poison dart frogs belong to the family Dendrobatidae and are commonly found in Central and South America. They are known as the most unique creatures in the world, but they have an eye-catching appearance. Be careful though, don’t let their looks fool you. Despite their small size and height of only about 2cm, their venom can completely kill an adult human and even kill 2 African elephants. The skin of the dart frog secretes a toxin called batrachotoxin that paralyzes the nervous system and muscles and causes death. Since ancient times, the Indians often used this poison to smear on darts for hunting purposes. 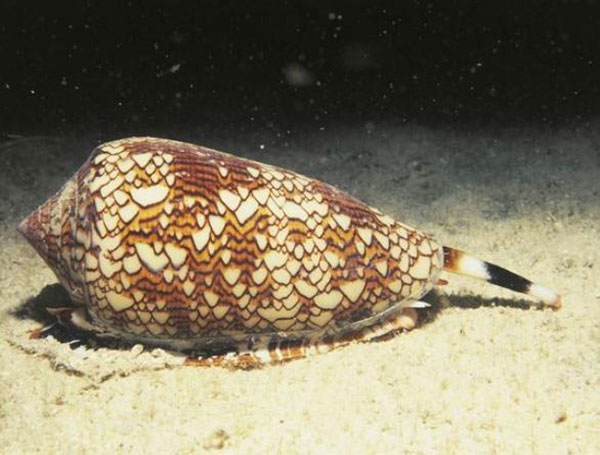 With a colorful appearance, the cone snail has the scientific name Conus geographus. This marine creature that lives in salt water is small in size but can pick up a person’s array quickly with just 1 drop of venom. It ranks 3rd in the list of the most venomous animals in the ranking 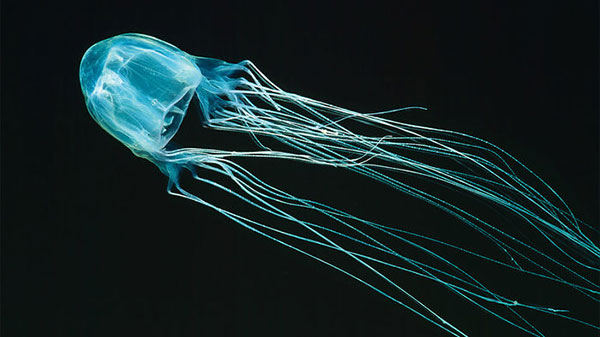 Box jellyfish is one of the scariest venomous jellyfish in the world, the toxins from the box jellyfish will quickly affect the heart, nervous system and even skin cells. This means that if you accidentally get poisoned from the box jellyfish while swimming, you will most likely “go to the afterlife” before you have a chance to land. If luck smiles on you, the aches and pains will last for weeks and leave scars on the skin.

Surely you have heard of the name and venom of the cobra in our country how scary and potentially fatal if not treated promptly. But if compared to Taipan, the venom of the cobra is nowhere to be found because Taipan has a venom 100 times stronger than that of a cobra. 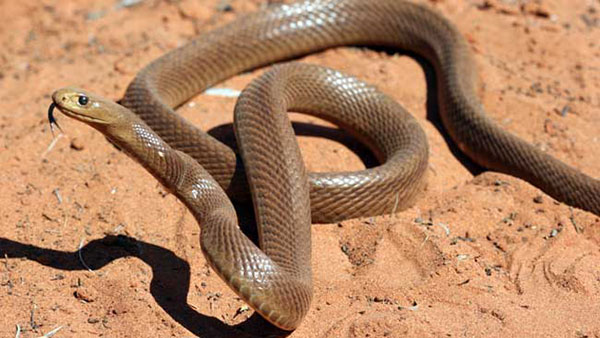 Fortunately, these inland taipans, which are common in Australia, are quite shy, only attacking when hunting or feeling threatened. A single bite from a Taipan snake has a venom that can kill 120 people.

The golden scorpion is known to the people as a small desert god of death. Its venom kills a person in an hour. Even 1 mg of venom is powerful enough to kill 100 rats. 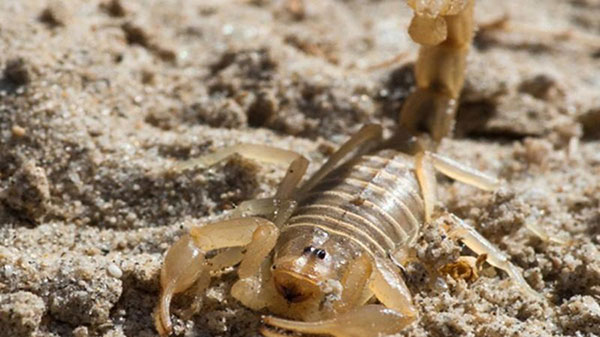 However, if you are accidentally stung by this deadly scorpion, the only consolation for you is the very high price of DeathStalker’s venom: 907 billion VND / 3.78 liters. The king cobra commonly found in Vietnam, China and India possesses a very scary tadpole. In addition to the ability to kill prey with normal bites. The king cobra can also spray venom into the eyes of the enemy. If it is not exhausted and the poison is removed, the victim will go blind and die very quickly. 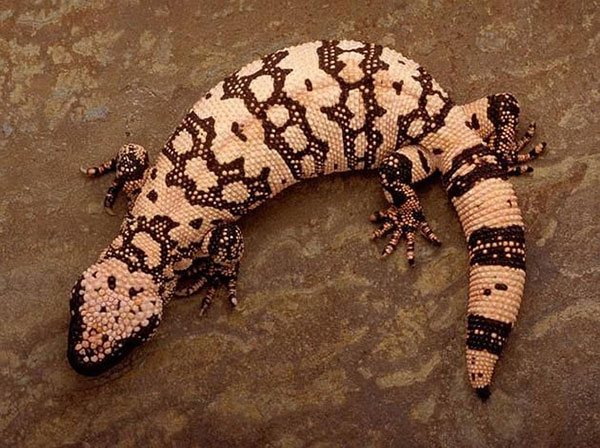 The Gila monster is one of the most venomous lizards in the world. They have a rather heavy appearance and slow movement speed. Although Gila’s venom can cause paralysis of the nervous system and is very painful, it is not usually life-threatening. 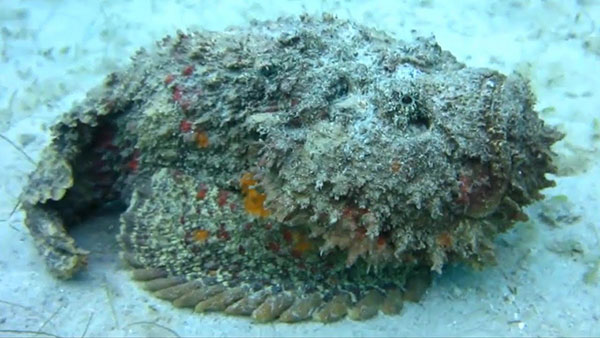 It is one of the most venomous animals living in Dend. Thanks to the poisonous spines on its back, it drags its victims to a painful, pitiful death. as terrifying as they look. If not timely intervention, people infected with the venom of this fighting fish are at risk of paralysis.

The banana spider was named by the Guinness Book of World Records as the most venomous animal in the world. This spider, which prepares a very painful end for its victims, has a venom that causes paralysis, loss of muscle control and ultimately death.