Producing a good movie, attracting viewers to bring in a great source of revenue is not an easy task when every year thousands of films are released with countless different themes. There is so much competition that filmmakers are trying more and more to improve the quality of the film, giving the audience the best footage not only in terms of scenes, content, and great cast but also have to refine all the smallest details to please the audience.

Since then, many films have achieved success in the international market, bringing in huge box office revenues and creating a premise for many other films to continue to be released. Today, Salenhanh movie review will share with you the Top 10 highest -grossing movies of all time . 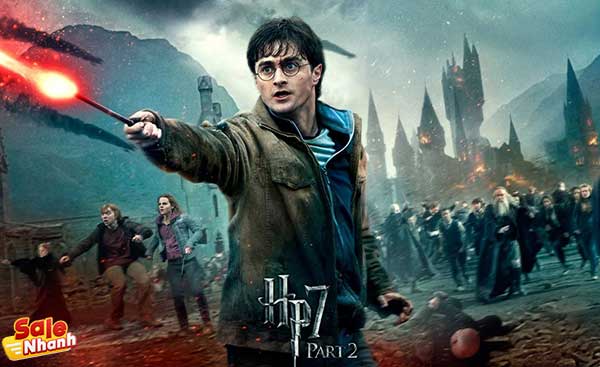 Harry Potter, the fantasy novel series written by JK Rowling not only succeeds with the stories associated with the childhood of many people, but also achieves great success when it is adapted into a movie. With the two films Harry Potter and the Deathly Hallows, the producer has earned a huge amount of money up to 1.341 billion USD, one of the numbers that any filmmaker wishes to have. 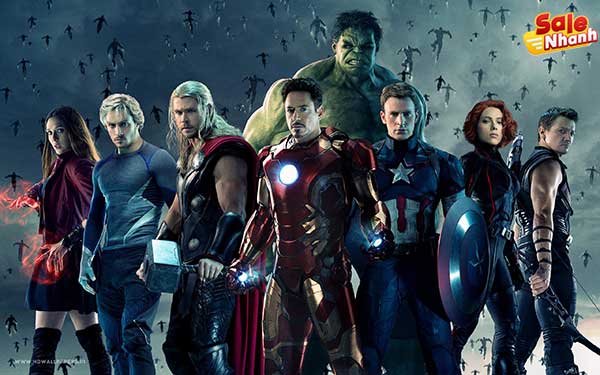 Adapted from the Comics comic book series, “Avengers: Age of Ultron” was released in 2012 as the second film. The action and sci-fi film featuring the Marvel superheroes is known to be the most expensive film in the entire series with a budget of $279 million. It grossed a total of $1.405 billion shortly after the film’s release. 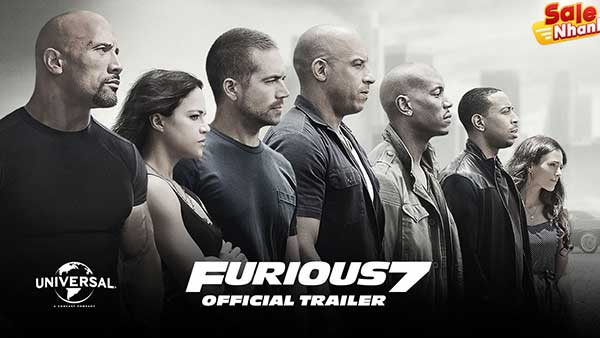 The American action film Fast and Furious first released in 2001 has grossed $ 1.516 billion with the 7th film in the series. The film’s budget is estimated to be about $190 million, a pretty hefty figure, but compared to the revenue achieved, you can easily see the success that the film brings. 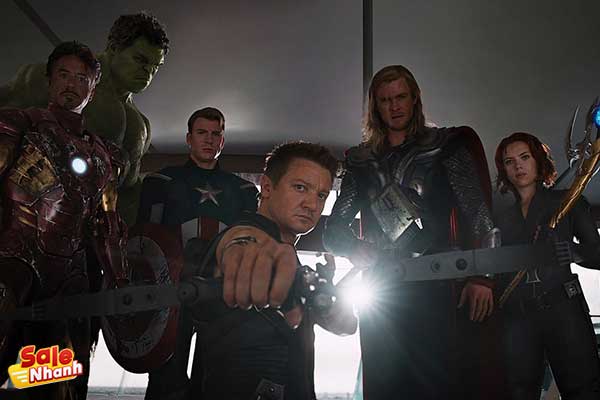 The Avengers, published by Marvel Studios in 2012, is released as the sixth Marvel feature film. The film, directed by Joss Whedon, is the first film in the Avengers franchise with a budget of $220 million. The film received acclaim from millions of viewers in a short time, reaching a total box office revenue of $ 1.518 billion. 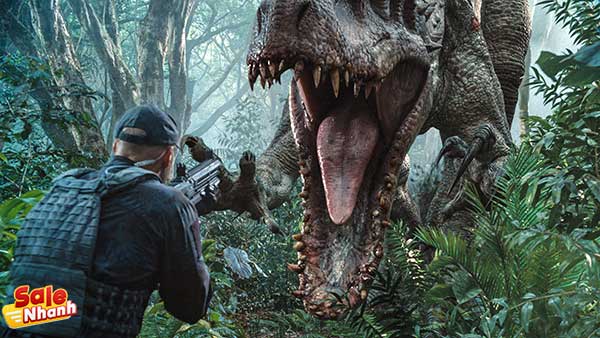 Jurassic World, the 4th episode of the Jurassic Park series, is an American science fiction and adventure film released in 2015. The film, directed by Colin Trevorrow, is in the top of the best Hollywood movies with budget of 150 million dollars. The film grossed $1.671 billion at the box office shortly after its release. If you are a dinosaur lover and want to see the most vivid dinosaur owners, then Jurassic World is definitely the best choice for you. 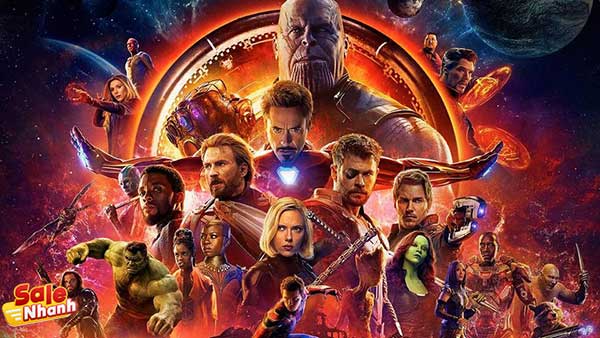 Adapted from the Marvel Comics comic book series, “Avengers: Infinity War” is a science fiction film that premiered in 2018. The Infinity War movie, in which the Marvel superheroes reunite, is the series. the most expensive film in the series with a budget of $360 million. The film, which premiered worldwide, grossed a total of $2.050 billion at the box office. 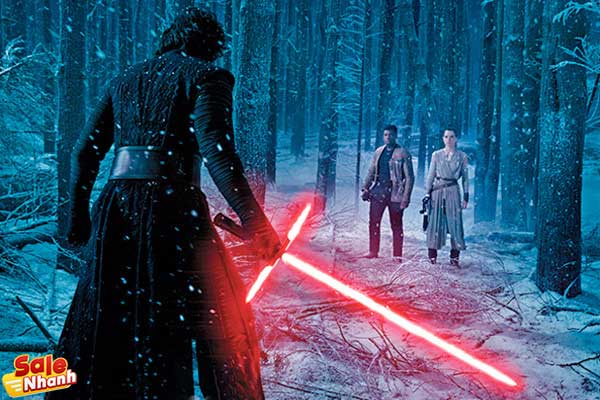 “The Force Awakens”, the 7th film in the Star Wars franchise, is a science fiction film about spaceflight released on December 17, 2015. Directed by JJ Abrams, The film was released worldwide with a budget of 200 million dollars. The film crossed the $1 billion mark in its first 10 days, breaking records with a box office total of 2,068. 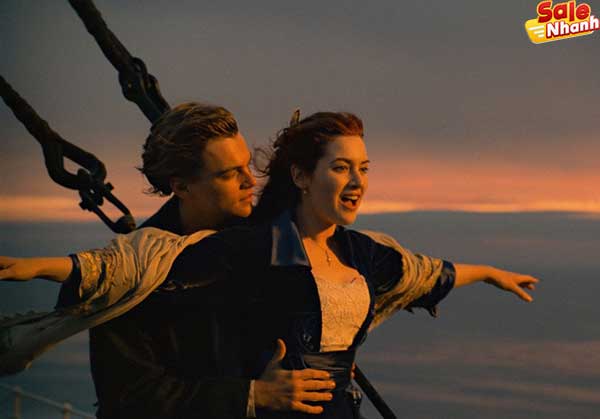 The American film Titanic, starring Kate Winslet and Leonardo DiCaprio, was awarded Oscars in 11 different categories shortly after its release in 1997. The drama and romance film was directed by the screenwriter. Performed by James Cameron. The film tells the story of the Titanic disaster, one of the most painful and costly accidents in history.

This is one of the huge winning films with many awards and total box office revenue of up to 2.187 billion USD. 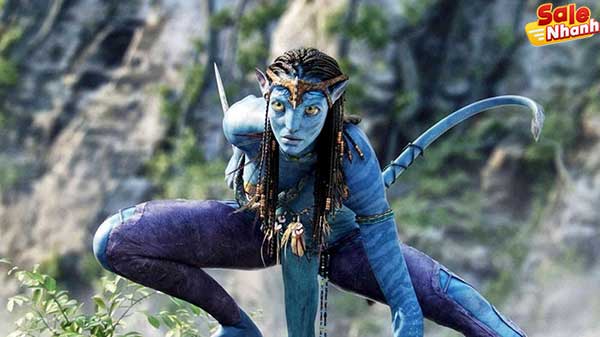 Avatar is a science fiction fantasy film filmed in the United States in 2009. The screenplay for the film was written and directed by James Cameron, who produced the films Terminator, Titanic and Creature. The budget of the film, shot with hologram cinematography, was announced at $237 million. The film’s worldwide release broke records with $2.788 billion at the box office. 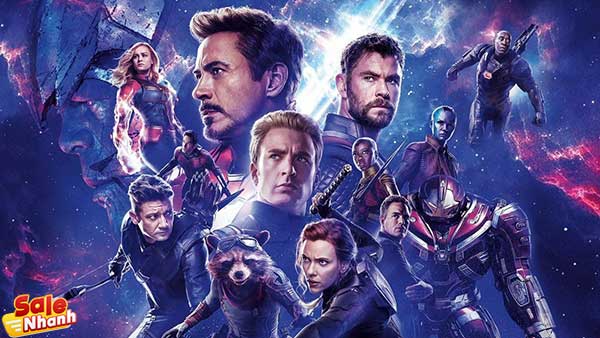 The “final game” of the Avengers series, released in 2019, is a science fiction film adapted by the Marvel Comics superhero team. The Russo Brothers’ amazing film is the sequel to the movie “Avengers: Infinity War”, which was released in 2018. The movie with a total budget of 356 million USD broke the record with 2.791 billion USD in the box office. tickets and is leading in the list of top movies that bring in the best box office revenue today.

Above are the Top 10 movies with the highest box office revenue today , How many of these 10 hit names have you seen? Please leave a comment for Salenhanh to know.