The Wretchedis one of the horror movies that is receiving a lot of attention from movie lovers today when most of the June horror titles still receive relatively poor reviews about the horror movies. horror as well as storylines such as Bloody Room, Blood Symphony.

Trailer of the movie The Wretched 2020

Writer-directors Brett and Drew Pierce opened the film with creepy images in The Wretched with images of lawns at an abandoned old school, a knitted rabbit, crayons, a motorcycle The picture, an Etch-a-Sketch, a Rubik’s cube abandoned in the pouring rain brings the viewer a heaviness, tension right from the first moments of the film. 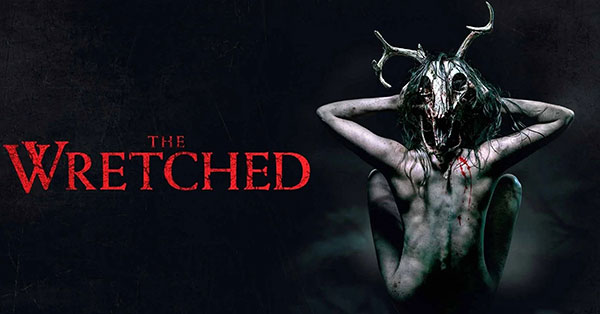 Inside the house the atmosphere couldn’t be more pleasant, it was a busy family carrying out terrifying acts inside a dark, damp cellar, A bloody scream accompanied by an appropriate symbolic statement. Ancient water is carved into the door. This intense flashback of 35 years ago begins the film, hinting at the horrifying events that once took place in this house as well as hinting at the existence of an ancient witch living in a root. Trees on the edge of a nearby forest are looking for objects that can live in their bodies, performing the most evil deeds under the guise of humanity. 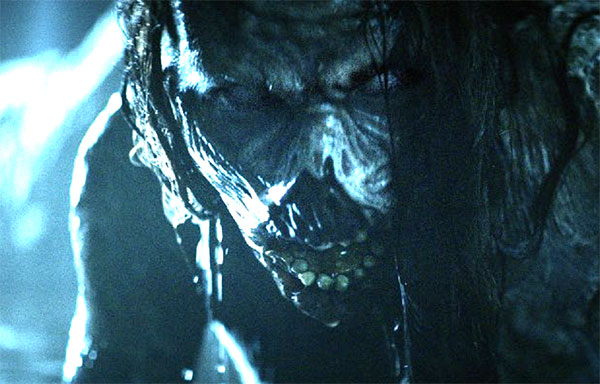 This much is enough for us to better understand what the horror movie The Wretched will be aimed at, not ghosts, demons or scary zombie sets that The Wretched takes us to meet the witch who once appeared. In the horror lore of the ’80s. After a crime leaves him with a broken arm, teenager Ben (John-Paul Howard) the film’s protagonist is sent to stay with his father Liam (Jamison Jones). ) over the summer and get a job on a marina to prevent pranks and control Ben as he is showing major psychological changes after his father and mother’s divorce. 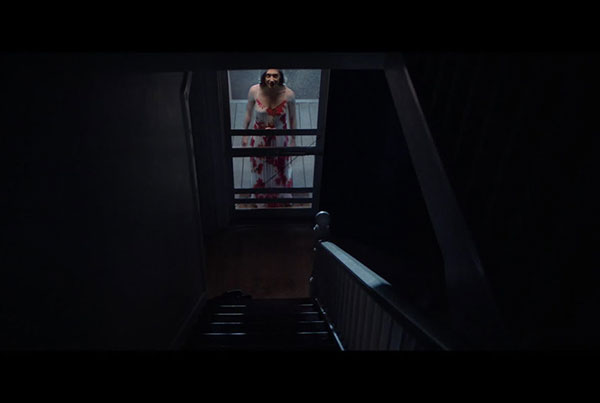 Ben spends many days working at his father’s marina, where he gets into trouble with conflicts with other teenagers in town but also brings him his own happiness in making friends with co-workers. Mallory (Piper Curda), a beautiful, intelligent girl (Piper Curda) works nearby. And then they both suspect and encounter an evil spirit from the forest that has taken over the bodies of the parents of families with young children and begins to play the scariest game in their own home; Hunt down the children and erase all traces of their existence. Ben’s suspicions about the scary house next door were ignored by everyone and considered what he said due to the psychological impact caused by the broken family, forcing Ben to act on his own to be able to do so. solve the problems you are facing. 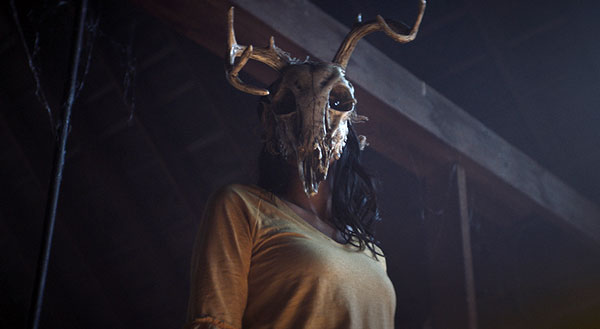 Is the movie demon mother scary?

The creepy makeup effects, as well as the visual effects, which give a witch a scary, monstrous look is also one of the plus points for the movie when it makes the audience feel a bit haunted. picture with the mask of the witch. If you are a person with weak psychology, the advice for you is to be careful when watching the movie because there are many scary images when the witch eats the poor children with a bloody face and some clothes. Body faeces like intestines and meat are also portrayed quite realistically in the movie 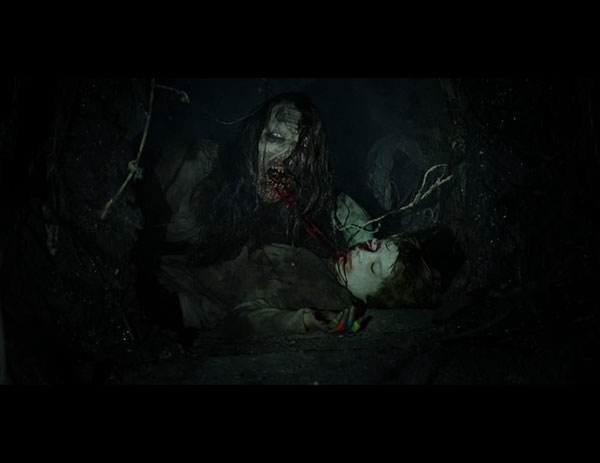