The Sonata 2018 is a horror film released on June 12 with horror images associated with classical music with mysterious trailers about a related music. The death of an artist and the mysterious disappearances around prompted me to immediately book tickets and watch movies .

The Blood Symphony is a film revolving around Rose Fisher, a pianist who is making great strides in her career, but in return she devotes almost all of her time to her work. And then one day she received news that her father, who is also a famous artist, had abandoned her at a young age, had just died, and more unexpectedly, she was the heir to his entire fortune. 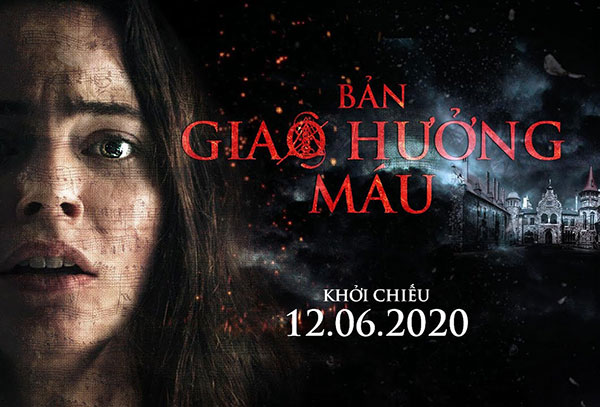 However, when returning to France to exercise the right to inherit the property as well as learn more about the mysterious death of her father, Rose discovered that around her father’s castle there was something very strange. It’s a mystery when the missing phenomena are happening more and more. And then while learning about these mysteries, she found a mysterious music that was being written by her father, which contained invisible mysteries, the dark forces surrounding the castle.

With the plot content is really appreciated and many fans of the Conan title are looking forward to experiencing the episodes that are considered one of the best Conan: The Sonata Version. moonlight for also bringing up the theme of a dead music. However, if you are waiting for a horror movie with scary scares, the Blood Symphony does not fulfill this role well. 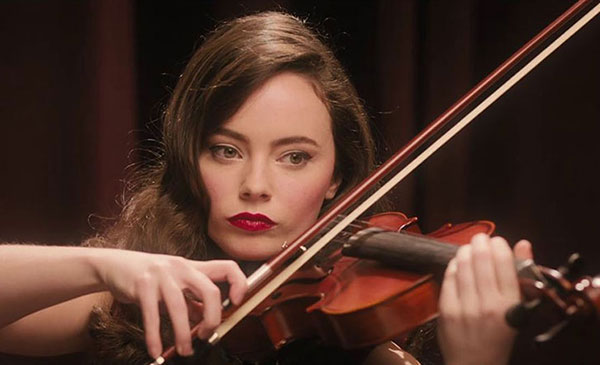 Although it is considered a horror movie with good content, the whole movie does not have a scary scene, and at the same time, I and my friends feel like this movie is more of a detective movie. investigate more mysteries. The film has a too slow plot and doesn’t have many climaxes to push the emotions of the story line, lacks emphasis. After the end of the film, there are not many reasonable explanations for the details in the film until the end of the film, making the audience not understand what the film wants to convey. There are too many unreasonable details in the movie even though the movie has moved very slowly.

The film uses many gloomy scenes that make the audience feel carried away by this stillness, but there is no climax to wake up, causing a feeling of sleepiness to cover the cinema, especially on rainy days. cold. The shooting angle is also one thing I don’t like about the movie, it makes me feel like I’m a person watching the main character’s activities, not creating a feeling of being immersed in the character and the details in the movie. 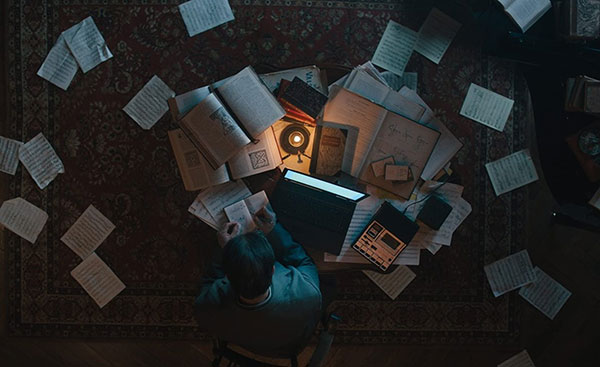 The shape of the ghostly characters that scare the audience is also not very special and really does not bring a bit of obsession to the viewer. Maybe that’s why the movie is intended for audiences over 16 years old, not 18+ like other horror movies in theaters. As for a person who is extremely addicted to horror movies like me and almost does not give up any horror movies at the theater, the fear that the Blood Symphony causes for me is a round zero. Maybe the boys will wake up a bit more when the main character wears a scarf to show off a bit of his bust, but they are not enough to wake everyone up. 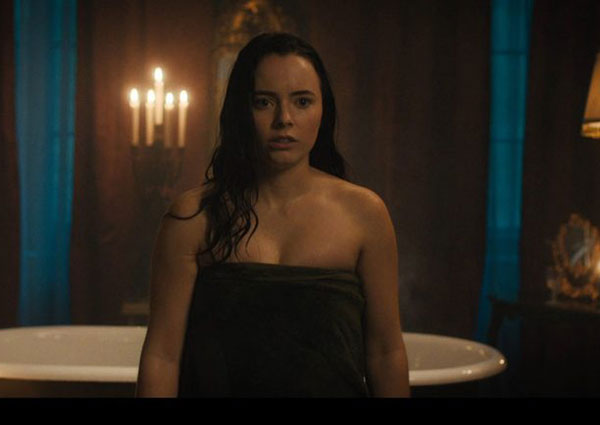 Trailer of the movie Blood Symphony

Should you watch the movie Blood Symphony?

In my opinion, it should not be, the blood symphony movie is quite boring even though I am a relatively easy person when watching movies. If you are looking for a good and scary horror movie, Salenhanh Movie Review suggests you should watch 2 movies: The Curse of Shirai and Demon Mother will be more suitable if you are a Fan of horror movies.