Stare 2020 is a new horror film from Japan, one of the countries with the best horror movies that haunt viewers even after leaving the cinema like The Ring, Kokuhaku or The Curse. Jun. 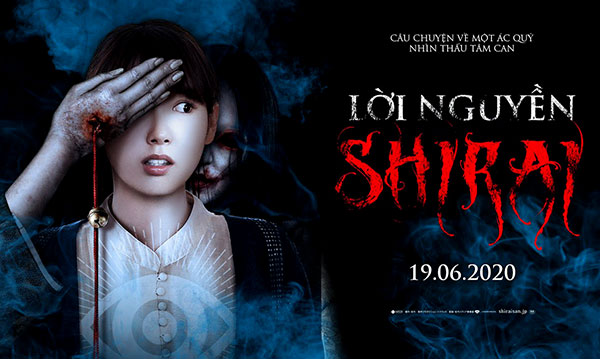 The Curse of Shirai (Stare 2020) is a new Japanese horror film that will be released to Vietnamese audiences from June 19, which will bring many innovations as well as scary images of Japanese horror films. Copy. You try to imagine the scene where you will be a victim of a certain ghost and the price you have to pay before you die is … the eyeball of the eye explodes.

Oh my gosh, it already sounds like you want to change your pants, even though in the movie you won’t have to catch any of the victims exploding their eyeballs while they’re still alive, fortunately because it’s a theatrical movie. so the director reduced the gruesome situation for a scary and painful death in the cursed Shirai movie.

In the film, you will see Shiraisan as a girl with unusually large eyes that will make the hairs on the back of your neck stand up with images, sounds and extreme tension every time she appears. It can be said that the Curse of Shiraisan is a movie that as soon as you watch it, you will think of the movie The Ring, one of the masterpieces of the horror genre. Surely even if you are not a fan of horror movies, you must be familiar with the image of a ghost coming out of the TV and killing its victim, right? 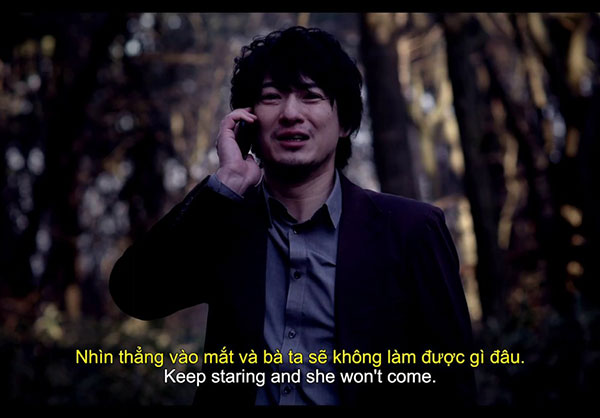 Also, Review Salenhanh really likes the Shiraisan curse thriller genre because the characters in the film are Asian and look at them as weak, easily intimidated, and look weaker in the face of supernatural forces. more visual than some American horror titles. It gives you a feeling like: “If I were them… my eyes would also explode and turn into a victim of the Shirai curse”.

Contents of the movie Stare 2020

The content of the film revolves around the phenomenon of unusual deaths that are increasing and the victims all encounter and they are determined to die from a heart attack because of extreme excitement and fear, however the fear and most bewildering is that their eyes all had one thing in common: Belgium literally exploded. 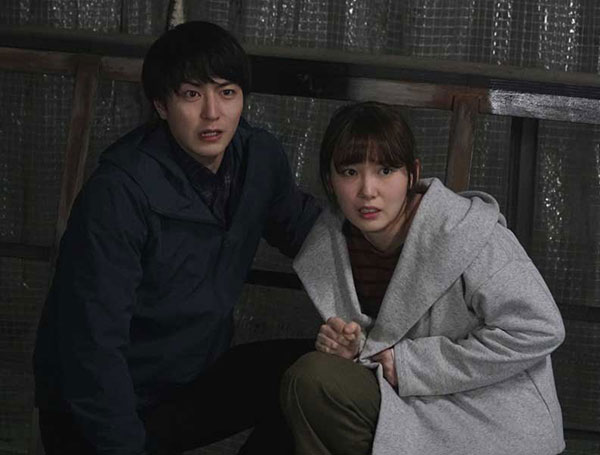 In the movie, we will encounter the character Mizuki witnessing the death of his friend. Haruo also just lost his older brother. The two decide to find out what the cause of these mysterious deaths is and their investigation leads them to Eiko, who says that she knows the origin of this mystery giving them hope to shed some light. reveal the truth of mysterious deaths with broken eyeballs. 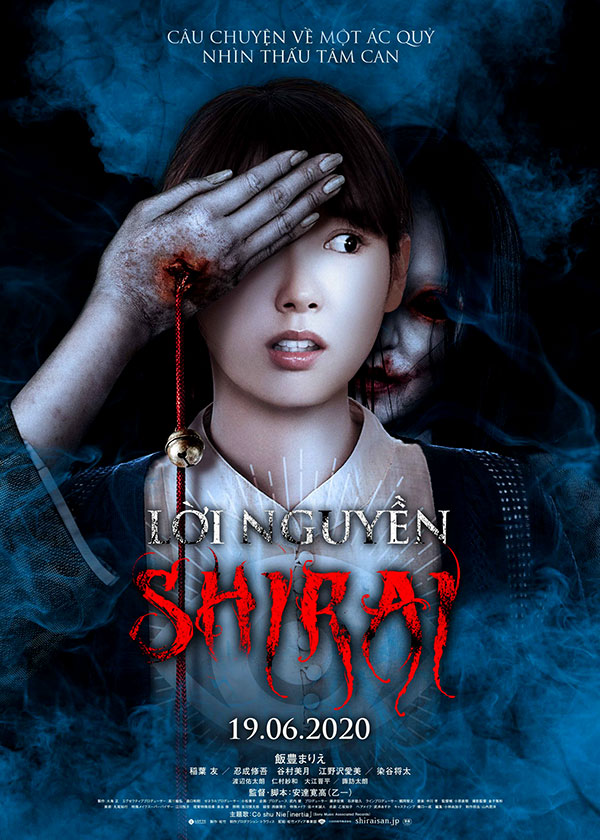 Unfortunately, however, Eiko also died under the same circumstances before providing an explanation to Mizuki and Haruo. However, in her last dying moments, Eiko mentioned Shirai-san’s name. This troubling story attracts the attention of journalist Mamiya who decides to join Mizuki and Haruo to unravel Shirai-san’s curse. However, few know where their investigation will lead them? How many people will die with the Shirai curse? Will our main characters break this curse or will they suffer the same fate of death and an exploding eyeball? Book your tickets and go to the nearest theater to enjoy this much-anticipated horror movie right away.

Trailer of the movie Stare 2020