Stand by Me Doraemon 2 movie review

The cartoon character Doraemon has accompanied millions of Vietnamese children from 8x 9x generations up to now. I have been one of the loyal viewers of Doraemon and Nobita since this anime first aired on private television in the mid 90’s. Although the manga creator Fujiko F Fujio passed away, Until now we can still follow the adventure story of Nobita and the robotic cat Doraemon with sophisticated objects from the future on both TV and big screen. 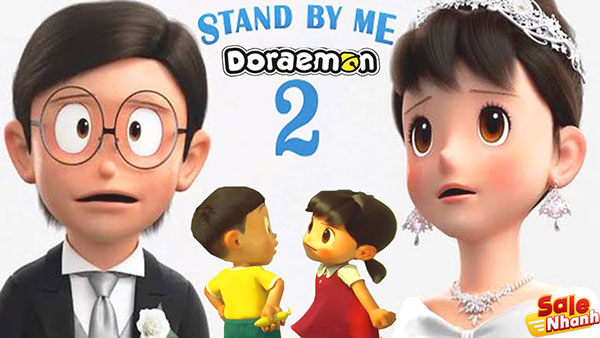 After the success of Stand by Me Doraemon aired in 2014, last year Shin-Ei Animation returned to produce the sequel. However, due to the pandemic, Stand by Me Doraemon 2, directed by Takashi Yamazaki and Ryuichi Yagi, can only hit theaters starting in February 2021. Before the film is released in theaters in Vietnam after the upcoming epidemic season. Next, let’s go with Salenhanh to learn about the content of the film.

Stand by Me Doraemon 2 movie summary

Unlike Stand by Me Doraemon, which left audiences sobbing with Nobita and Doraemon’s separation, this sequel follows the life of a future adult Nobita boy who will marry Shizuka. In the present, 10-year-old Nobita returns to the past because he wants to see his dead grandmother again. Nobita also tries to fulfill his grandmother’s wishes, including seeing his future wife again. 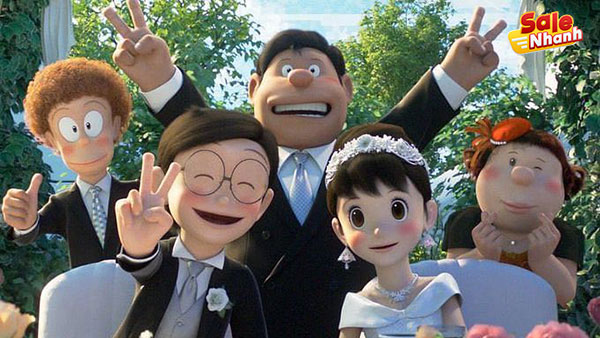 A big problem arises when the time machine suddenly disappears when Nobita and Doraemon want to go back to the past and the reason comes from the adult Nobita seems to have used the time machine to travel to the past. when he was 10 years old. Will the boy Nobita and Doraemon be able to bring the grown-up Nobita back to the wedding and at the same time fulfill his grandmother’s wish to see Nobita get married? Let’s wait and find the answer as soon as the movie is released in theaters after the Covid epidemic. 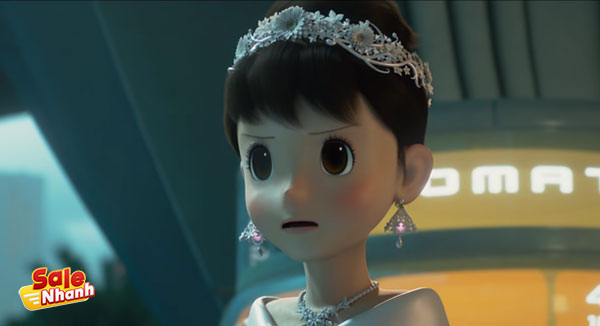 Did you know that the character Doraemon is over 50 years old? The robot cat character from the future was created by author Fujiko F Fujio in 1969. To celebrate Doraemon’s golden age, directors Takashi Yamazaki and Ryuichi Yagi produced a sequel to the movie Stand by Me. Doraemon with 3D graphics technology

Stand by Me Doraemon 2 itself is based on an original called ‘Nobita with Grandma’. Although it was broadcast in the context of the pandemic, in fact, the film was first shown in Japanese theaters from November 2020, garnering huge revenue. 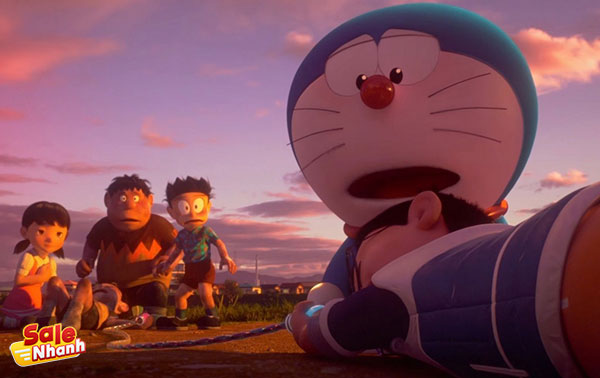 Personal Opinion about Stand by Me Doraemon 2

It can be said that I grew up with the Doraemon cartoon. Not only from short story collections but also the adventures of Doraemon, Nobita and friends. Of course, I couldn’t miss the presence of this big screen movie.

From a visual perspective, I have no doubt because this movie is shown using three-dimensional computer graphics technology and of course it is very different from the movies shown on TV. Looking back at Nobita, Doraemon, Shizuka, Giant, Suneo, Dekisugi and Jaiko was like reminiscing about themselves.

One of the reasons I love Japanese anime is their humanity. When watching Stand by Me Doraemon 2, my tears don’t stop flowing every time I witness the scene of Nobita reunited with her grandmother. The scenes and dialogue are very simple but can touch the hearts of the audience very well. I remember my late grandmother, sobbing! 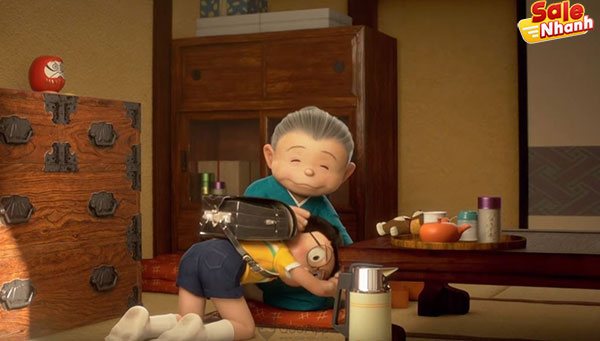 In addition, the alternation of time between past, present and future is explained quite clearly. In my opinion, some scenes felt a bit boring at first. However, once Nobita begins to step into the time machine, the story becomes even more interesting. Some scenes also feel a bit confusing, but all will be skipped at the end of the movie.

Well, for those of you who love Doraemon animation, it would be a pity to miss this theatrical movie . However, please take measures to protect yourself safely to join hands to help Vietnam completely defeat the Covid-19 epidemic.