Scoob (2020) – The Adventures of Scooby – Doo is one of those cartoons that are so familiar to most 8x and early 9x ages like me, isn’t it? The animated movie Scooby and friends is one of the top cartoons that I like very much and it is also thanks to this childhood movie that I became interested in the detective, investigative and horror genre. weird even before Salenhanh saw his favorite comic Conan. 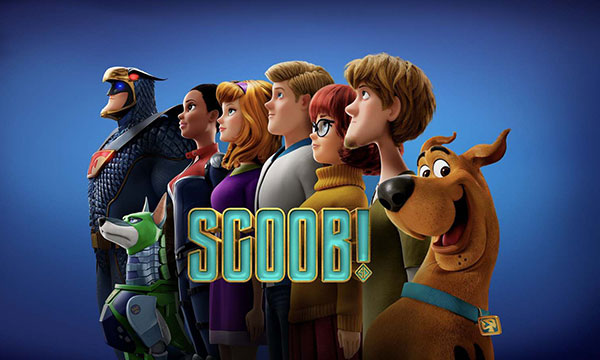 Scoob! directed by Tony Cervone, whose previous work includes director, animator, and producer on various projects such as The Looney Tunes Show, Duck Dodgers, and Tom and Jerry Tales. These are all great animated movies that are loved by many young people.

Therefore, I am quite excited about this childhood movie, and also to listen to the familiar saying that anyone who has ever watched the Scooby Doo cartoon cannot forget: “Scooby – Dooby -Doo, where are you?”. However, for many children, this character seems to be a bit far away, but with interesting adventure content and eye-catching colors, it promises to conquer the hearts of young audiences in Vietnam right away. when released.

Without wasting any more time, we will take a look at the content of the 2020 Scooby movie that will be released in cinemas on July 10. 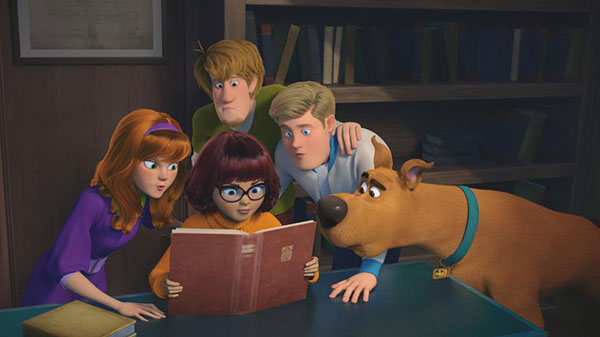 Unlike any other Scooby Doo series or movie. At the beginning of the film, Scoob (2020) takes us back to the meeting between Shaggy and Scooby – Doo when both were young and Shaggy, a lonely boy who adopted Scooby; how a dog got lost as well as the process of meeting 3 other friends, Fred, Daphne and Velma and then forming the group Mystery Incorporated – a group of amateur detectives specializing in uncovering and solving mysterious events. 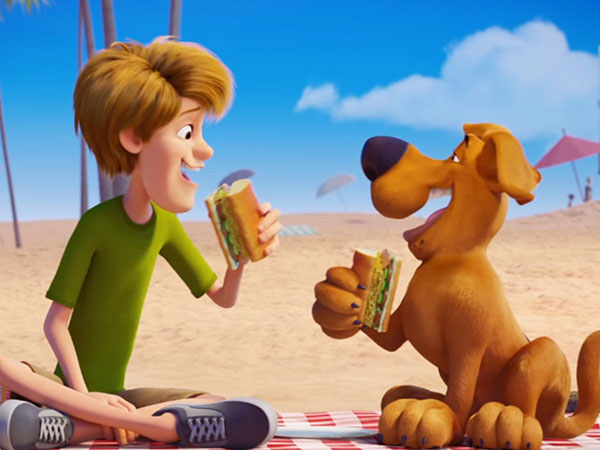 As the years go by and the kids grow up and want to get more serious about becoming a professional investigative team with investment from businessman Simon Cowell. However, Simon Cowell does not appreciate the ability of Shaggy and Scooby, forcing the team members to make the decision that Shaggy and Scooby must leave or they will not receive any investment from the businessman. this. And then 2 of our friends had to separate from the group and be recruited by the Blue Falcon crew.

Meanwhile, Shaggy and Scooby stumble upon some of the robot minions of the evil villain Dick Dastardly and learn of the evil plots that threaten the world. Scooby also discovered that Dick Dastardly needed his foot prints to unlock the underworld, where Alexander the Great kept all his treasures. The only descendant of Alexander the Great’s formidable dog, Scooby is the last dog left with the power to unlock the secret door.

So Scooby and friends, what will they have to do to escape and save the world? Will our friends be able to reunite after the conflicts occur? Let’s enjoy the movie at cinemas from July 10 to get the best answers. The movie’s duration is 90 minutes, which will definitely bring you a lot of emotions if you’ve ever been a fan of this cartoon.

The content of the film is a bit messy, but it gives viewers a sense of reviving things that have existed since childhood, the images and adventures of the Mystery group on 2D animated movies. . This time, the return of Scooby and friends brings 3D images with beautiful, much cuter drawings that make me always have to compare 2 Scooby 2D and 3D images, looking for similarities and Differences between “past and present” characters. 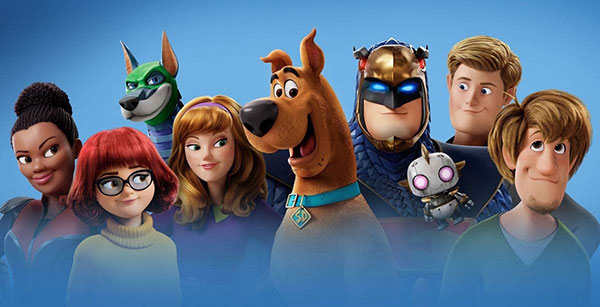 The minus point of the film is that I am very familiar with the way of fake ghost stories, pretending to be ghosts to cause mysterious crimes and illegal deeds, this time back, the film brings some robot images, The spaceship is a little different from the story of the old days. Some of the details of the film are a bit awkward and absurd, the Blue Falcon character looks like a hybrid of Superman in DC and Falcon in Marvel, while Dee Dee is exactly like Black Panther’s Okoye.

However, the film also does a very good job of conveying the message of friendship, love of animals, very gentle and cute, becoming a small lesson for children when watching the movie.