At the beginning of 2020, the world was shocked by the appearance of “Parasite” when the first Korean film to win 4 Oscar categories. Not only in Korea, the film parasite almost swept almost every theater as soon as it was released anywhere, including Vietnam.

With the titles that Parasite has achieved, we can completely believe, Parasite is one of the best movies that you should watch to avoid missing a great work and the meanings that the movie brings.

Review and review the content of the movie parasite

Parasite tells the story of two families with a huge difference in financial income or supposedly a social gap between the rich and the poor. The film opens with a scene of a poor family living in an underground basement. They are married couple Kim Ki-taek and his wife, Choong-sook, with two children, Ki-woo and younger sister Ki Jung. Life is a series of difficult days when Mr. Kim has just lost his job, the whole family has to earn every meal thanks to the job of folding Pizza boxes with a tight amount of money. 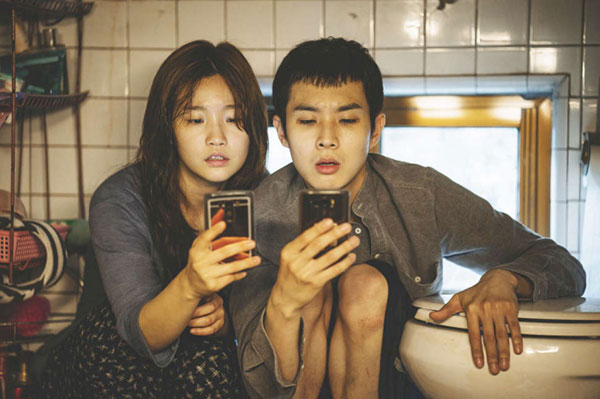 In the midst of a financial downturn, Ki-woo is invited by an old friend to work as an English tutor for the son of the wealthy Park family. It was a great idea with an extremely attractive salary, Ki-woo immediately accepted the offer. This opens up a glimmer of hope for a stable income for Ki Woo. However, Ki-woo was not completely honest when he faked his diploma as well as concealed his background to be able to penetrate inside the very rich and trustable Park family.

In the film, viewers will experience the complete opposite image between two families, one is the rich and powerful Park family: Mr. Park with a sharp eye, a bit cold and cunning of a young man. The businessman and his wife is a typical housewife of today’s society. 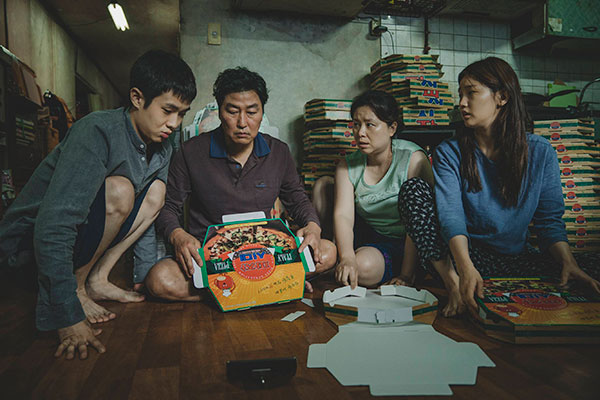 Immediately after infiltrating the family with fake documents, Ki-woo and his sister Ki Jung gradually devised plans for the whole family to work in the Park family’s house, but pretended to be people. strangers have no relation to each other. But then everyone realizes that the fact that they all have one thing in common can’t be hidden no matter how hard they hide. That’s body odor – the smell of poor people.

In stark contrast, Kim’s family and his poverty-stricken life turned Kim into a flatterer with a slightly petty personality, dedicated to giving his most cynical thoughts to the rich, Kim’s wife. bearing the image of a woman with a tight-spending personality, often spending and spending always exceeds her income. Two families from different class lives. The Park family is wealthy, living quietly and comfortably – with a maid and private driver, in a beautiful, modern home. In contrast, there is the Kim family, who live very poorly in a small basement house, earning a little money from folding pizza boxes. The windows of the two families’ houses became a kind of symbol of how different their lives were. Rumah Park has a large window overlooking a neat and fresh green courtyard.

Kim’s house has a narrow window, facing the street where their usual view is of drunken people peeing carelessly. The Park family’s house is on the hill, while the Kim family’s house is in the basement. When it rains heavily, the wealthy Park family feels the heavy rain feeling refreshed, while the Kim family has to accept the fate of their house being flooded and forced to spend the night in the gym with the refugees. other accident. Fate, obviously, can be very different in the two families. 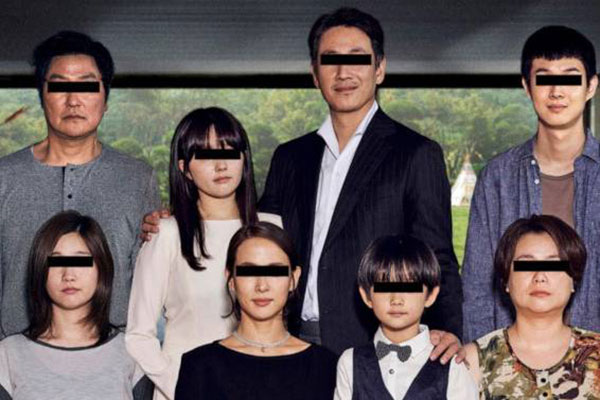 Then, what caused Kim Ki-taek to finally stab Mr. Park with a knife in the chest? For me, this was the climax when Ki-taek couldn’t accept the unfortunate fate that befell his family. For many moments, it seems that the Parasite dialogue repeatedly alludes to the problem of life planning. For the wealthy Park family, life plans seem very smooth. Sometimes plans end badly as soon as it rains heavily, and birthday celebrations with camping have to be cancelled. But the celebration can still be replaced with an impromptu birthday party the next day.

What brings success to the poor family is not the efforts but thanks to a “stone”. The stone brings luck in money but also brings disaster. Without the initial luck, the Ki-Woo family would probably only live in poverty, not to the point where people die, people run away, people have to have brain surgery. 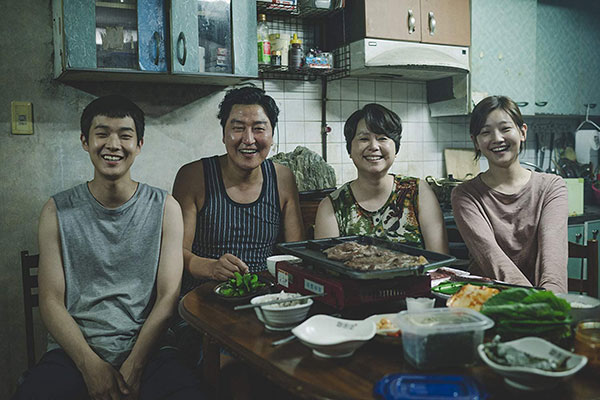 The end of the movie Parasite ends with him sitting in his cramped cellar after his father’s imprisonment, his plan is “I will make a lot of money to buy back that luxury house, I can step up properly.” But after all, even when his father was in prison and his sister died, he never stepped up to own the house or make a living, it was all just fanciful plans in his head that didn’t execute at all. . This reminds the viewer what his poor father taught him: “Don’t make plans, life will never work out the way we want it to.”

But the plans for poor families like Kim are grandiose, and often end badly. Remember Ki-taek’s conversation with his children when asked what his father’s next plan is? Ki-taek just said that the best plan is no plan at all, because in the end life will always let you down. Clearly, this is one of the common expressions of middle-class pessimism. 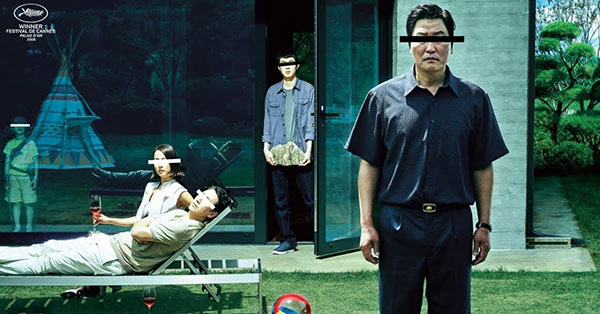