Mortal 2020 is one of the fiction films about characters possessing supernatural powers produced by director André Øvredal, one of the talented directors with many cult works such as: Scary Stories to Tell in the Dark, Enormous, Trollhunter 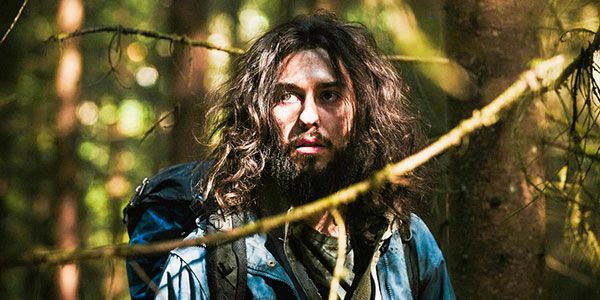 Although the release at the same time as blockbusters at the box office such as Peninsula Peninsula, Haunted Ruins or the hit Vietnamese movie Misty Peak, Descendants of Thunder seems to be a bit underpowered and has a large number of people. relatively low view. However, it cannot be denied that the content about a character with supernatural powers is always a topic that brings a lot of curiosity and interest to viewers.

Review and evaluate the content of the movie Mortal 2020

Descendants of Thunder revolves around the story of Eric Berkland (Nat Wolff), an American who travels to Norway in search of his loved one. Possessing the power of the Norse god of thunder, Eric was almost unable to control the power inside his body. During an encounter with a group of teenage thugs, Eric accidentally caused the death of a boy in this group of thugs with the power that he possessed but could not control. However, ironically, Eric has some memory problems that prevent him from remembering the things he has done. 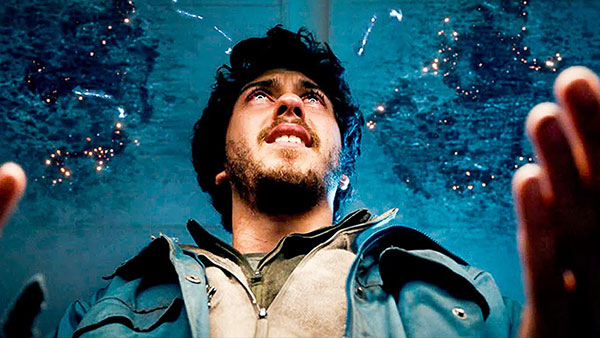 Young, newly trained psychologist Christine (Iben Akerlie) is tasked with interrogating Eric after he is arrested by the police. During the interrogation, Christine discovers that Eric has supernatural powers but has not yet been able to control the source of his power with the ability to use electric rays to destroy everything that causes chaos in the prison.

After learning about the terrifying powers that can threaten the world, Hathaway – a high-ranking figure in the US government decides to transport Eric to Oslo by helicopter so that the military can study the potential sources of power inside. in Eric’s body. To make matters worse, when the anesthetic wears off, Eric once again loses control of his energy, causing the helicopter to crash. After fierce fighting with the army, Eric and Christine were unable to escape as originally planned.

At the same time, excavations are being carried out at the site of the old farmhouse, where mysterious deaths occurred after a fire many years ago. As a result, they found an ancient dungeon, on the walls of which were many strange inscriptions in the runic language. In the center of the dungeon is a stone sarcophagus in which several artifacts are buried, including an ancient hammer whose owner is Eric. As a permanent object, Eric went out with the most terrifying source of power but could not protect Christine, her death caused Eric to go crazy, creating terrible storms and thunder that destroyed everything. 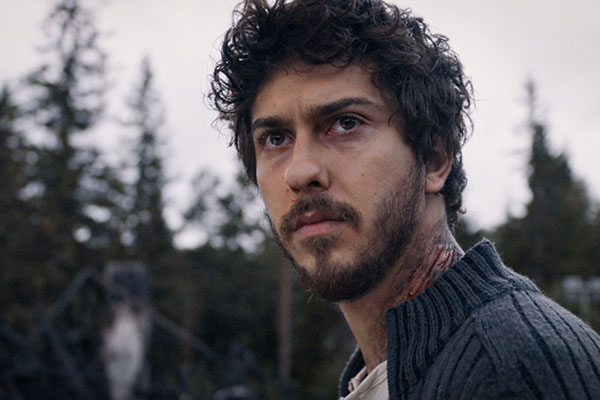 The fact that the film has a content that is not really good and there are quite a few problems with Logic, the film’s technique is not attractive, which makes me not really satisfied with the movie. The scenes are a bit messy and don’t bring a clear story line to the movie, making viewers not feel much of the movie after the end, other than the beautiful images in Norway.

Trailer of the movie “Descendants of Thunder”