A year after the Covid-19 pandemic took place, the world film industry began to rise again. One of the most anticipated movie titles by movie-goers is Mortal Kombat. The film, directed by Simon McQuoid and co-produced by James Wan, comes from the popular video game of the same name. The film has been broadcast from April 14, 2021 in cinemas across the country and received a lot of praise for the martial arts and action, although the content of the film is a bit awkward.

Let’s review with Salenhanh to find out briefly about the content as well as the assumptions about the movie Mortal Kombat 2021. 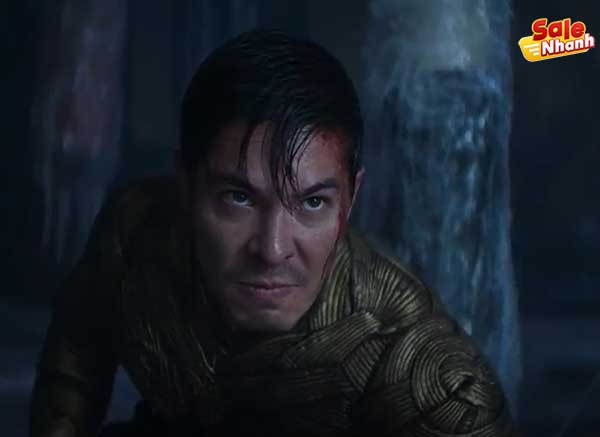 Synopsis of the movie Mortal Kombat

The story begins in the 17th century when the family of Hanzo Hasashi (Hiroyuki Sanada) is massacred by Bi-Han (Joe Taslim), an assassin or assassin from the Lin Kuei clan. However, Hanzo Hasashi’s youngest child that his wife hid under the house is still alive and saved by Lord Raiden (Tadanobu Asano).

Hundreds of years later, Cole Young (Lewis Tan), a former MMA fighter, is known for having a dragon-shaped birthmark that is a symbol of the Hanzo Hasashi clan lineage. He is also pursued by Bi-Han, who is now known as Sub-Zero. Fortunately, Cole and his family are rescued by Jax (Mehcad Brooks), a former US Army special forces soldier who also has the same dragon mark. 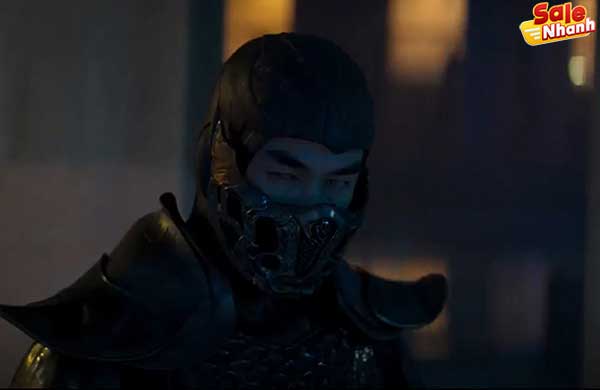 While evading his pursuit, Cole meets Sonya Blade (Jessica McNamee), who is also Jax’s teammate. They go with Kano (Josh Lawson), a mercenary of the Black Dragon group, in search of Raiden Temple. After successfully reaching the temple, they also train to be able to win the Mortal Kombat tournament against Shang Tsung (Chin Han), the emperor from the outside world who wants to rule the earth. 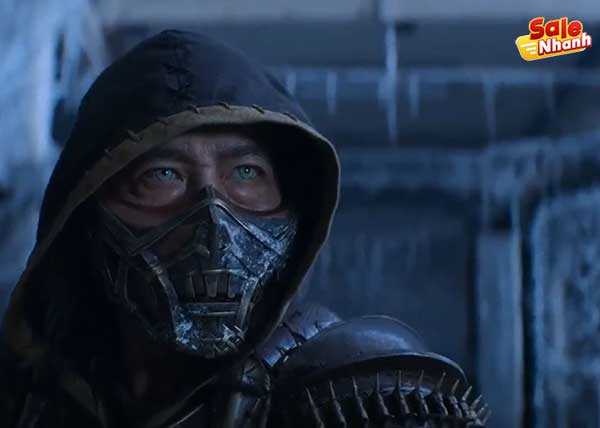 In my opinion, Mortal Kombat is the basis to prove that Joe Taslim is an actor with excellent martial arts skills in the Hollywood movie industry and the world. Unfortunately, however, Joe Taslim’s dazzling appearance seems to have obscured the lead actor. 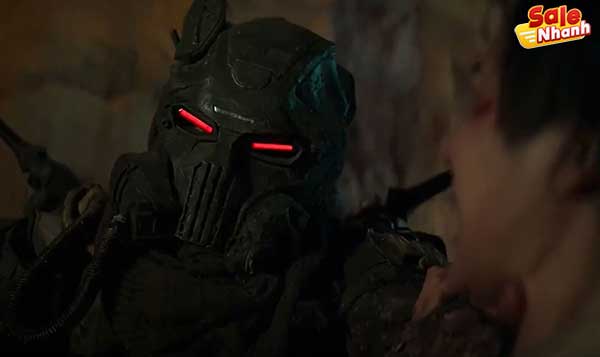 For me, the character Cole Young played by British-Chinese actor Lewis Tan is not strong enough to feel unnoticed compared to the villain. In fact, in this story, Cole Young is a direct descendant of Hanzo Hasashi, who is the core of the story. 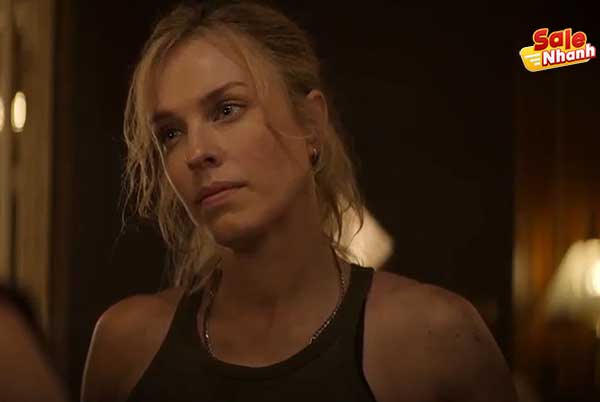 Besides, I also regret that all the hero characters here are not explored further. For example, in the two characters Liu Kang and Kung Lao, the audience only feels their feelings of closeness as they approach the end of the story. Not only that, I also feel the emotions that each character conveys cannot reach the audience.

In general, the duration of the film is quite short to be able to convey everything compared to the plot in the Mortal Kombat game, so the content and characters have changed a lot to make the story shorter. However, that makes the plot of Mortal Kombat quite loose, the details do not take place in a certain order, which will make new people who do not know this cult game feel surprised, even not. fully understand the power of each character in the movie.