Joker movie 2019 is one of the movies that are highly appreciated not only for the quality of the movie, but also for the life of Arthur Fleck before becoming the Joker.

Those who have followed the superhero world, especially DC, certainly know very well about the super villain named Joker. The character has a long history as a deadly nemesis of Batman, and was one of the criminal brains of the many terrors and chaos that occurred in Gotham City. After frequently appearing in various DC movies and series, Joker now has his own movie about his “normal” life before deciding to become a “Joker”. 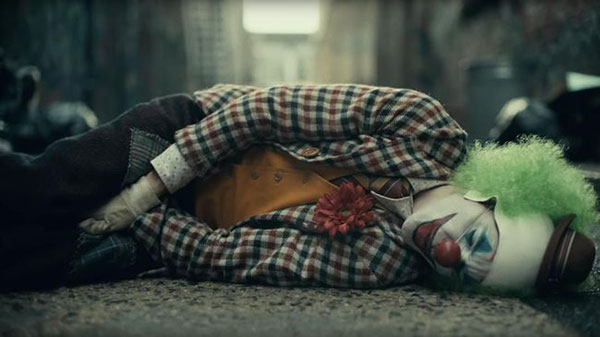 Introduced as a man by the name of Arthur Fleck, he is a Gotham citizen who has a job as a freelance clown with dreams of becoming a famous stand-up comedian. In general, Arthur Fleck’s life at first glance looks very ordinary, he lives with an aging mother in an old dilapidated apartment complex with the familiar gloomy and dirty scene of the bottom classes of society.

All the filming locations inside the film are intended images from the beginning of the film when Arthur sits in front of the dressing table, trying to put on even the most fake smiles on his face. Or the scene where Arthur struggles to make a living in a city, where Arthur often encounters many troubles in life, his presence seems invisible in the eyes of those around him, does he only exist as a pastime in the eyes of bullies. All of this has made the mental illness inherent in Arthur become more and more serious, 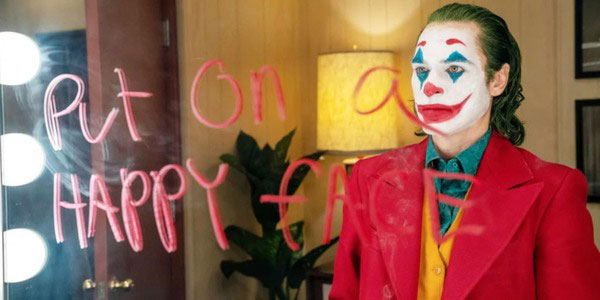 In the movie, we can see Arthur struggling to take care of his mother alone without anyone else’s help in a lonely old apartment as well as how he often tries to get by. pursue his career as a comedian. Arthur’s scary laughter also portrays the growing madness inside him.

Things became increasingly difficult when he was fired due to an incident during a performance. A deadlocked life, no future, no career. Living in a city rife with unrest with long queues of landfills, reduced welfare benefits, a gap between rich and poor, and unfair treatment of the poor in Gotham

Joker – All I have are negative thoughts.

Conceptually, the story of the Joker movie will remind you of the DC comic “The Killing Joke” where the character ends up becoming a “Joker” because he had a “bad day” accompanied by his release. into chemical waste, resulting in the iconic face and hair change as we know the “Joker” to this day. But Todd Philips as director and producer of the Joker movie has said that this movie will not have any ties from the DC comics about the Joker in circulation, and this has been proven by The movie itself with its own universe when the Joker character is introduced to a normal life and gradually changes to become the Joker. 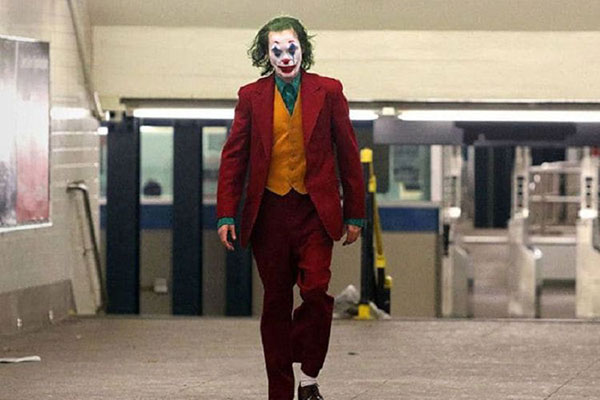 The film tells the Joker with a different plot and perspective, but still manages to bring out the best images of the Joker character, making the audience better understand why Arthur Fleck ended up becoming a “Joker” . While this Joker doesn’t go “crazy” in the usual way we know it in his comics, the Joker movie succeeds in giving the reasons in life that make honest people live the most ordinary lives. gradually become the most feared criminal.

There were doubts about the Joker’s casting choice when this movie began to be announced, but Joaquin Phoenix provided the character Arthur Fleck with contradictions, tragedy, and irony, on the condition unstable mental health, until eventually becoming the crazy clown Joker. It’s hard to compare this new Joker with actors who have played Joker before, but it feels like casting Joaquin as the Joker was a very fitting decision. We can see in this movie how hard Joaquin tries to understand the character physically and mentally, to be able to portray the whole of the most tragic, the most insane with laughter, The expression is really impressive. 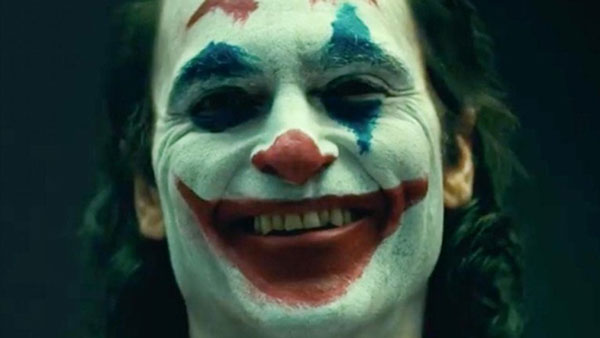 Fantasy and fantasy elements are still present in this Joker movie, but the spice of more realistic conflict is one of the keys to the success of the character building and the dark atmosphere so far. end of story. This film does not have many exciting action scenes, but focuses on life as a Gotham society where the gap between rich and poor is severe. The conflict can be better understood, and combined with how Arthur sees the world and his surroundings is heavily influenced by his mental health condition, we are invited to join in the madness that he He goes through the whole movie. There is greater empathy for the Joker’s character this time, but it also creates a conflict in your mind that what the Joker himself has done cannot be fully proven.

Admittedly, the dark atmosphere that has been felt since the series begins to grow increasingly as it follows the character Arthur in a suffocating, deadlocked life then it’s not surprising if you feel too much negativity coming out of this Joker movie. As a result, something that might not have had a huge impact on the audience, becomes more meaningful, more horrifying as well as gripping in its own right. The dark humor offered in this movie makes you cringe rather than laugh at what the Joker is up to. 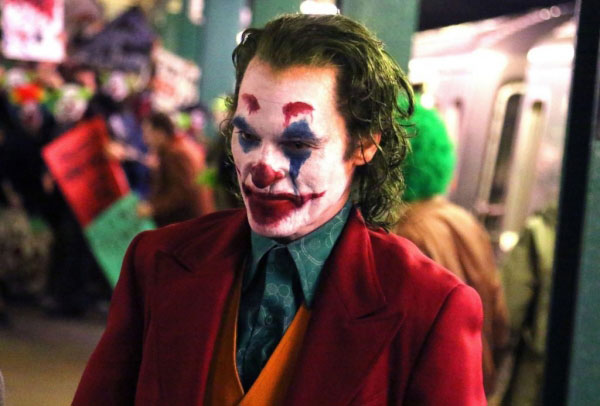 Joker movie – One of the must-see movies

This movie offers a different and more developed image of the Joker character, making it one of the must-see solo movies especially if you are a huge fan of DC and interested in learning more about it. Joker character that can’t be seen in his comics.

But remember, this movie has an R or Adult rating, not without obvious reasons. Many scenes of violence and killing often occur throughout the film, with one or two of them ending brutally while others can be unsettling, though perhaps violent. or murder usually does not bring unpleasant feelings if seen in other movies.