Invisible proof is one of the films of Vietnam that promises to bring viewers the best moments. Although it has not been released yet, Invisible Proof has received a lot of attention in the international market when more than 10 countries have bought the broadcasting rights, becoming the highest-selling Vietnamese film in the international market. after being introduced at the 2020 Cannes Online Film Fair. 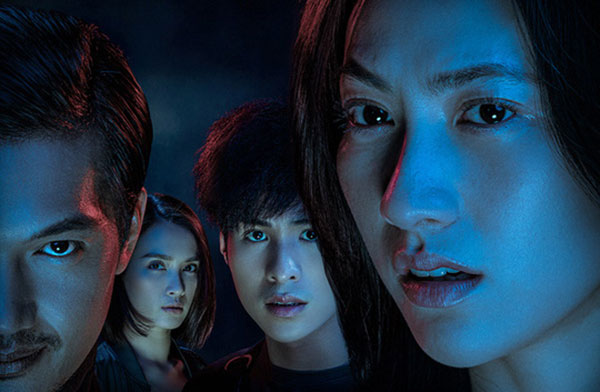 Since the release of the Invisible Proof Trailer, the film has received a lot of praise and positive feedback from the community about the quality of the film’s images, footage, and content. With the participation of quality actors such as: Phuong Anh Dao, Quang Tuan Quang Tuan … promises to bring the audience a quality film in the early days of July. 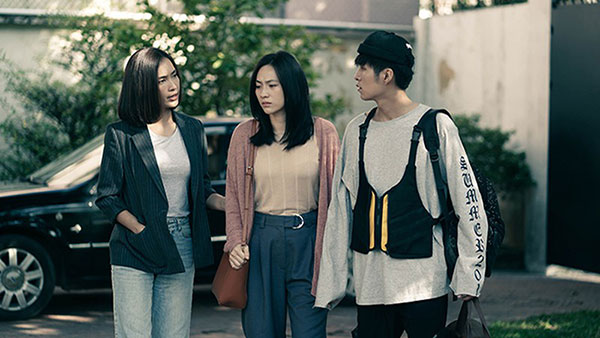 The content of the film revolves around the character Thu (Phuong Anh Dao), a blind girl who is living a rather peaceful life with her pet dog Ben. Unfortunately that peace did not last long, on a rainy night after returning from her aunt’s house, Thu met Le (Quang Tuan) a mysterious man who deliberately pretended to be a taxi driver and tried to entice Thu into the car with the intention of taking her to a secret room. During the move, an accident happened that made her become one of the only witnesses. However, Thu’s testimony about the accident that the driver who drove her caused did not have any more information even when the police tried to verify, 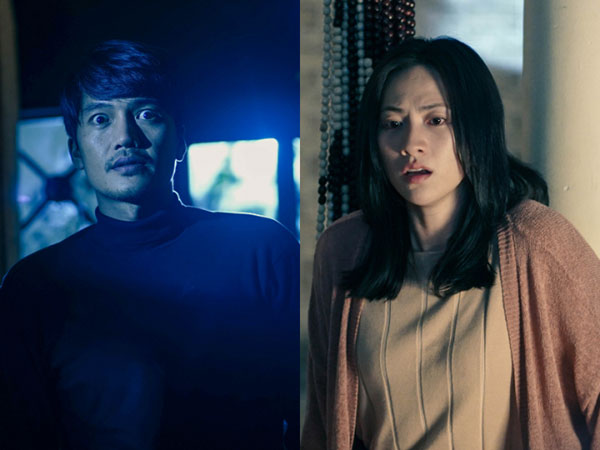 The case becomes more complicated when another witness, Hai (Otis) appears with a contradictory testimony with Thu and then Hai and Thu both become the targets of the perverted murderer who is trying to cover up clues to cover up the crimes he committed. In addition to Thu and Hai, there is also the help of female detective Hoa (Ai Phuong) and the intense confrontations between the characters and the villains that make viewers sure to feel excited when watching the movie Invisible Proof. . 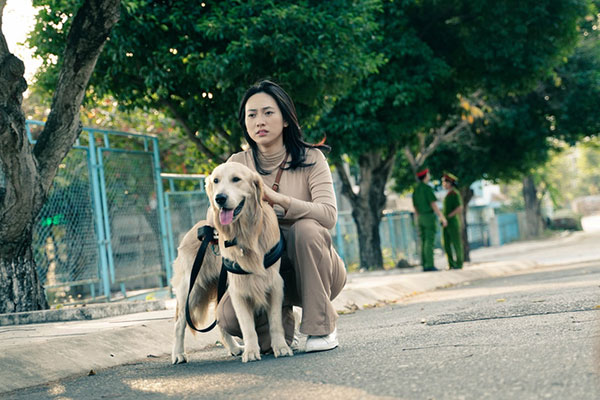 The film is a remake of the Korean movie “Blind”, a very good, attractive film with a tight film structure, fast and continuous episodes that give viewers a sense of suspense, excited to watch. It can be said that both the screenplay as well as the acting of the actors are very good, giving viewers a lot of emotions when watching, our villain Le (Quang Tuan) is very successful with a worthy face. Fear, mystery, and cold blood clearly portray the portrait of a real murderer, the character Thu played by Phuong Anh Dao also performed very well in his role when he performed well the activities of a blind person. visuals, screams, was beaten with pitiful screams that brought realism to the film and the characters. Even the dog Ben, although not appearing much, also “plays” his role well in both the idyllic scene with his owner and also when Ben tries to find a way to save its owner from a cold-blooded killer. 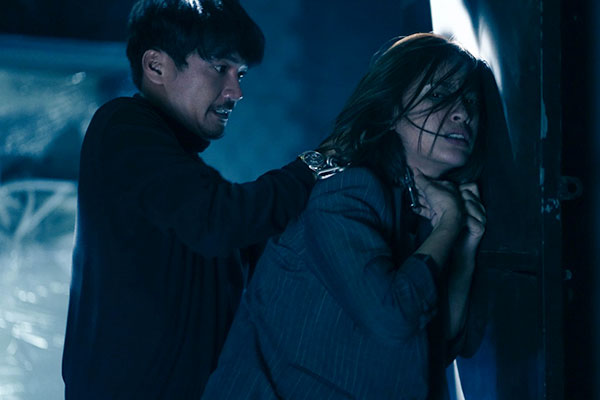 The movie that will be released in theaters on July 10 will be a great choice as noted by Quick Sale . If in the past 2 months, Vietnamese films are causing disappointment for viewers, then Invisible Proof is one of the films worth watching that you should not ignore.

Trailer of the movie Invisible Proof