Force of Nature 2020 is one of the films that caused a lot of controversy as well as harsh criticism from the online community when the film was set in a similar context to Hurricane Maria in 2017. our citizens and protagonists refused and made comments such as contempt for the storm that caused a lot of displeasure.

It was also criticized because, from the trailer, it seemed like all the bad guys were portrayed as Latinos and all the good guys were white characters. Especially in recent times, racism is being condemned. In addition, both the directors and actors also encountered a number of legal and violent issues, making the film, which had just released the trailer, encountered many turbulence when it was released in the world. 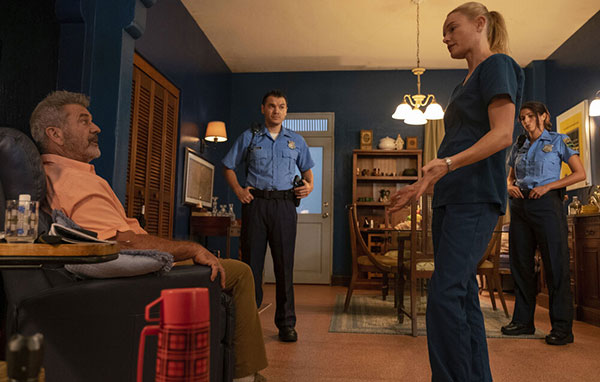 However, Salenhanh does not go into these issues to have the fairest view of the film’s content.

The content of the movie The Storm Mission revolves around the character Ray (Gibson), who refuses to leave his home in the midst of a Category 5 hurricane that is making landfall on the Puerto Rico Islands. Frustrated by her father’s stubbornness, his daughter Troy (Kate Bosworth) calls a police officer Cardillo (Hirsch) and Jess (Stephanie Cayo) to convince Ray and bring him to safety. In addition, not only Ray, inside the apartment there were also many other families who decided not to leave because they thought the storm… wasn’t scary enough. 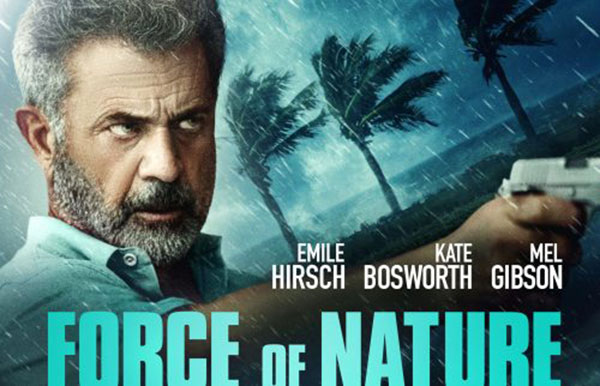 During this time, however, they accidentally discover that a group of thieves and their leader John the Baptist (David Zayas) are plotting to break in during the storm to find $55 million hidden in the storm. complex, with a large army as well as fully equipped with dangerous weapons, thieves are ready to destroy anyone who stops them on their way to find the $ 55 million item. And then to prevent this, they decided to stay and join forces to fight against the fully armed thieves in overwhelming numbers. Not only that, they needed to do it quickly before the storm engulfed the entire city. 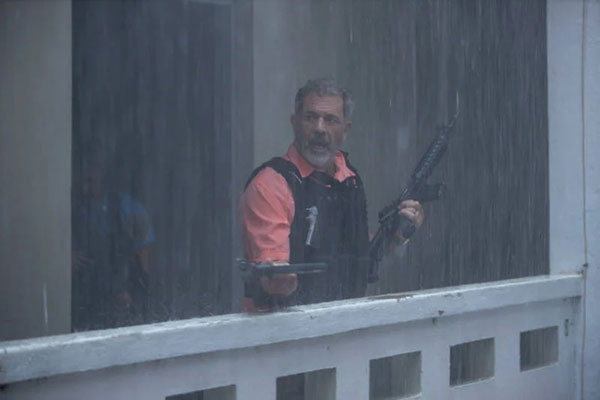 The content sounds like it will be a great action movie with fiery encounters between benevolent people and dangerous bandits, but unfortunately with a tight budget, the scenes, the action The action in the film becomes very boring, not creating much drama as well as beautiful action scenes. If when watching the trailer you feel that the movie will be thrilling with the details taking place continuously in the movie, when watching, everything happens very slowly and blurred.

Thieves are referred to as professionals, killing people without fear, but in reality, they are not really that scary. After watching the movie, many people will have to wonder how these bandits can survive until today when they are so weak, as well as lack the cunning and cruelty as well as have quite “brain” actions in the movie. film. 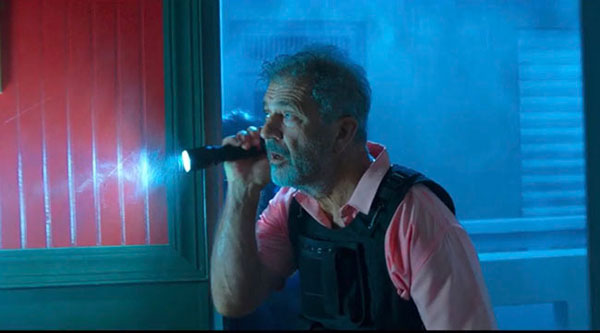 The film does not seem to create emotions for viewers, the movie’s slow plot makes me not feel suspenseful and not caught up in the content of the movie. At the same time, the movie revolves around the common area, which is also quite narrow, making the action scenes not much, simply the familiar shooting phase. This creates boredom in the movie.

Watch the trailer of the movie Force of Nature