The movie Fast And Furious 9 is one of the most anticipated movies today and has a large fan base around the world after releasing 8 eye-catching movies with fiery action scenes. And with the success of the previous films, everyone is expecting that Fast And Furious 9 will officially be released in the second half of 2020 as planned by the manufacturer. Salenhanh 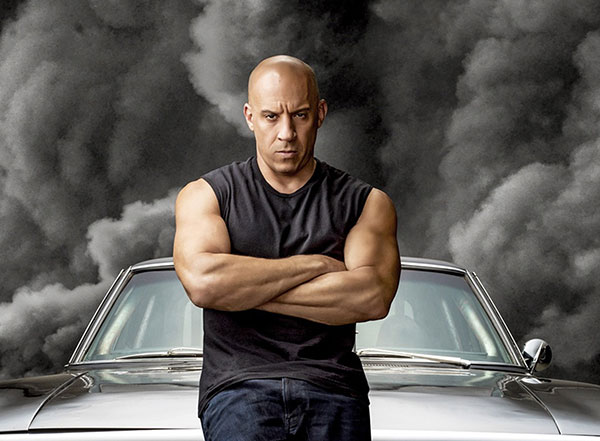 Ironically, Fast 9 has been postponed to 2021 because of the complicated situation of the Covid epidemic around the world. Not only Fast and Furious 9 but also many cult films and are expected to become blockbusters for 2020 also have to postpone their expected release schedule. With any movie, released at a time when the epidemic is breaking out and many countries have announced a ban on public entertainment places from operating, there are many risks that can make the movie’s revenue. decreased. With Fast And Furious 9, a movie with a budget of more than 200 million USD, it is understandable to delay the release time. 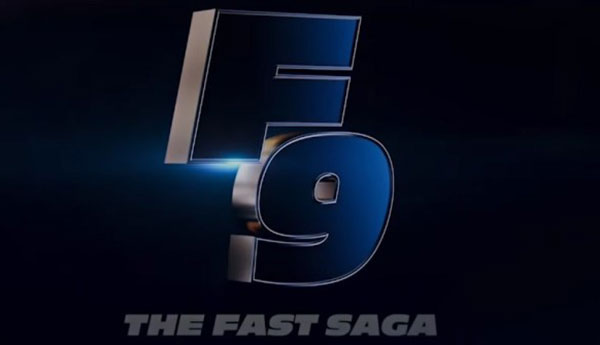 Although it is certain that the film will not be released this year, the producer has also released a Trailler with a duration of about 4 minutes so that everyone can catch the details of the Fast And Furious 9 movie and only need a few minutes. That was enough to create a fever around the world.

The first highlight and many people were surprised when in the trailer for the Fast And Furious 9 movie, there were two names with a very large number of fans: former wrestler John Cena and the world-famous female rapper Cardi B. gender. Just this much is enough for many to think about the possibility of selling out tickets as soon as the movie is released. In Fast And Furious 9, John Cena will play Dominic Toretto played by Vin Diesel. At the beginning of the trailer, we will see the peaceful and happy life of Dominic Toretto with his family along with his wife Letty (Michelle Rodriguez) and Brian, the young son revealed in Fast and Furious 8. 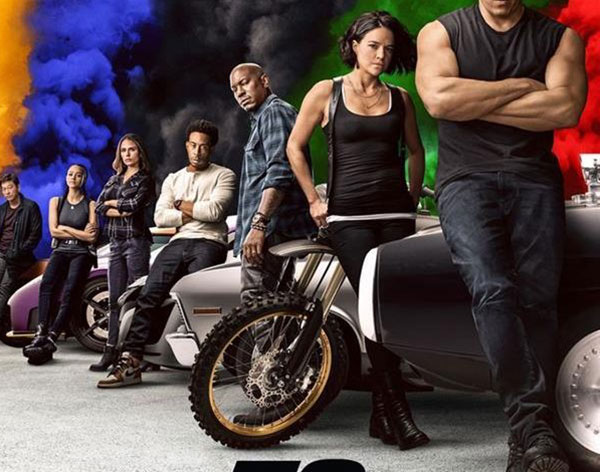 However, soon after Dom’s words as an affirmation that this peace will not last long when his group is about to take action and they will bring them danger: “If we do this, we risk everything”. However, with Dom’s face and tone of voice, it is enough for us to understand that what he wants to do is very important and will definitely be done. The proof of that is that Dom gathered the members of the group and prepared his plan.

He then meets Jacob, the character played by former American wrestler John Cena himself and we can guess that Jacob is a brother of Dom by looking at some of Letty’s lines such as: “Jacob is Dom’s brother ” and Jacob himself also expressed joy and welcomed Dom. 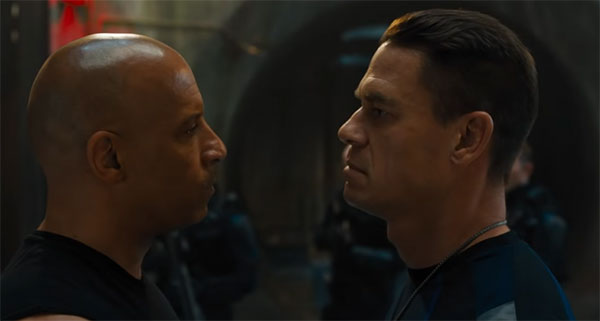 However, it seems that Jacob will become Dom’s enemy, which is what makes many people most excited if Jacob is Dom’s enemy, he will be the most feared and dangerous opponent. much more than the enemies in the previous 8 Fast and Furious. In addition, in the trailer we also see the comments of Charlize Theron, who kidnapped Dom’s wife and children in the previous part, about how Jacob is better than Dom and has worked hard to surpass Dom. It is predictable that Jacob is having a huge feud with Dom in the early parts of the film, and then the images of the car races, the fiery action scenes that have made the franchises of the movies come to be. Fast and Furious movies. 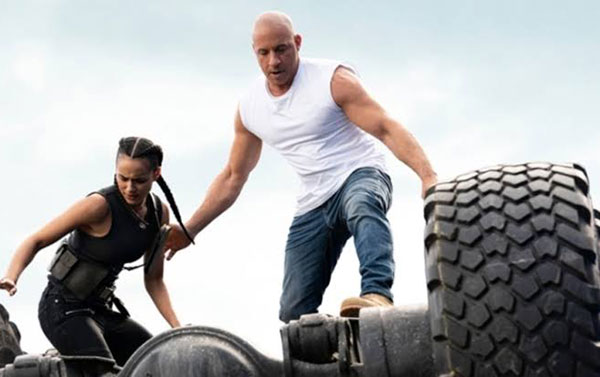 To fight the two villains, Dom joins forces with his assistants and big family: Letty, Tej, Roman Pearce and Sean Boswell. Really just looking at the Trailler is enough to make Review Salenhanh feel excited and wait for the great action scenes full of adventure of Fast And Furious 9. In the short trailer of only about 4 minutes, there are at least 4 segments. Different action scenes with extremely eye-catching filming ports for viewers. 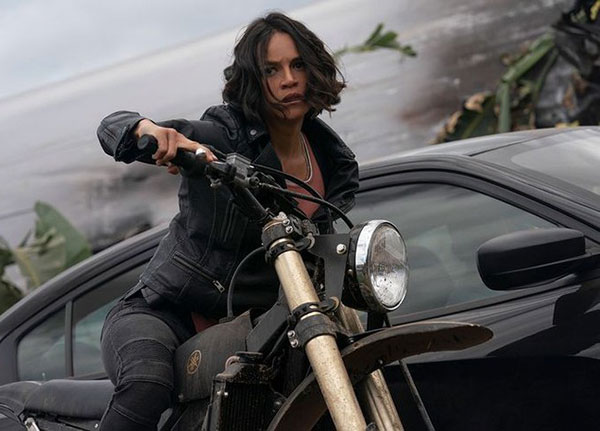 But the biggest surprise of the film lies at the end of the trailer when we see a character Han (Sung Kang) – supposedly dead in the previous film, Han is one of the most popular characters. favorite and is said to have died in an explosion that took place in Tokyo Drift (Fast & Furious 3). That’s all we know when watching the trailer for Fast And Furious 9 because most of the film’s details are still kept under wraps. Everything is a small clue for each viewer to predict the course of the movie, but looking at the action sequences as well as the new actors, it is enough to see that Fast And Furious 9 will be very successful in the sequel. this movie. 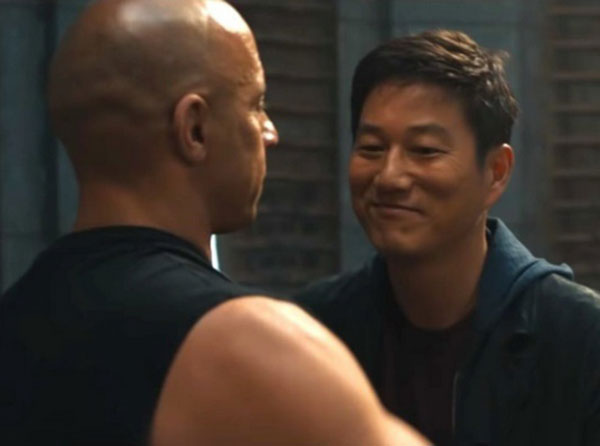