Class Again is a movie released at cinemas from June 19, is one of the titles worth watching for those who are passionate about the romance genre or going to see it with their other half will be the choice. Choose the perfect one.

Classic Again is a remake title based on the Korean Classic that has been released since 2003 but has its own color when performed by beautiful actors from Thailand. . Beautiful images, romantic moments and moments of unique affection between young people in their youth will surely make you fall in love. Even if you are Crushing someone, you can also try to take that person to see this movie, surely the feelings of the two will have more developments that even you can’t expect. 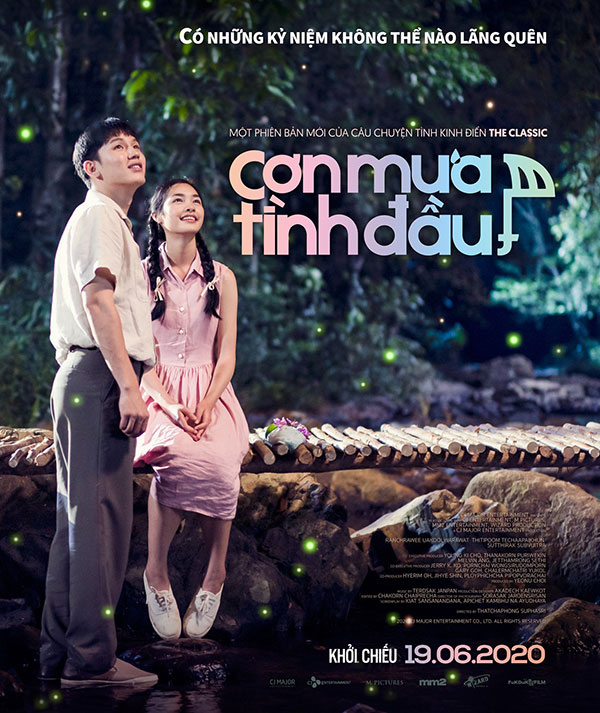 The film revolves around the story of the youthful love affairs of quite gentle schoolboys in 2 different time contexts starting from a young girl accidentally finding her mother’s memorabilia inside a The box with countless love letters from her mother from her youth was carefully kept as a most memorable memory. More surprisingly, what she saw about her mother’s memories and love in the past has a great similarity to her present time and surely many young people are sitting and watching this movie as well. will see themselves in the movie.

Makes me feel like the film is talking about myself, gives viewers indescribable emotions, leads viewers back to the purest and most innocent youth. Maybe the slow and gentle pacing will take you into moments of reminiscing about yourself and then slowly repressing the emotions from the touching situations to then take away your tears. 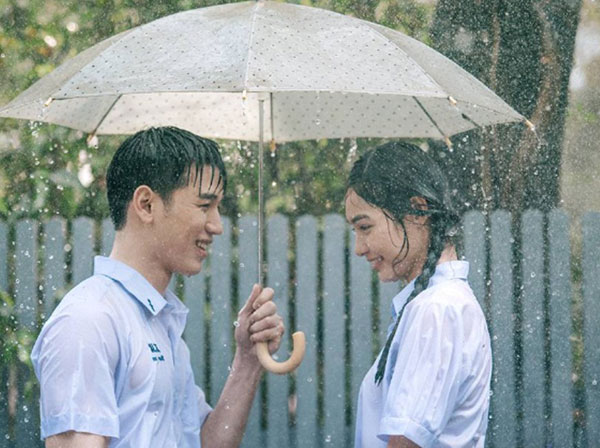 However, the situations of the film are a bit messy, making the viewer a bit confused and feel a little “missing” and not fully expressing the feelings and emotions of the character. However, the duration of the film is limited, so Review salenhanh thinks that is also quite good and creates emotions for viewers. The image of the film is quite great with romantic scenes, especially the wonderful and gentle sentences that are both gentle, pure, and cute, the advice for you at this time is when the character says romantic words. , this love story turn to look directly into the eyes of your girlfriend, Crush, and when she looks at you, smile at her. Surely your girlfriend will feel the love you have for her. 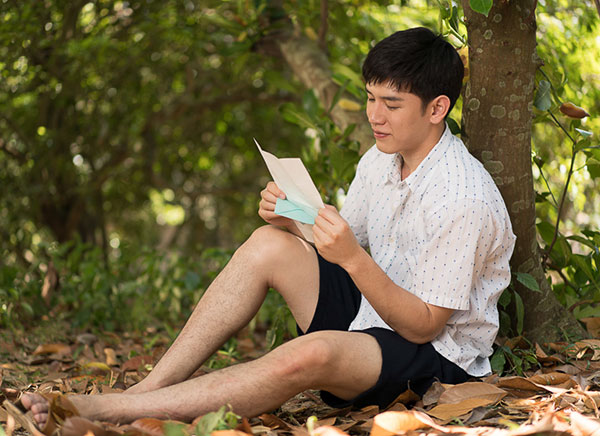 By the end of the film, The Rain of First Love is also described as standing as the name of the film itself, the rains have also disappeared, instead the rain will now be tears rolling down the cheeks of the characters in the film. , gently disturb the psychology of the viewer. If we talk about the content of the movie, it will probably be quite simple according to the familiar emotional motif, seeing the memorabilia of the mother, the love stories from the past that have many similarities with themselves and then the images. about the pure feelings of the innocent, pure youth without self-interest. 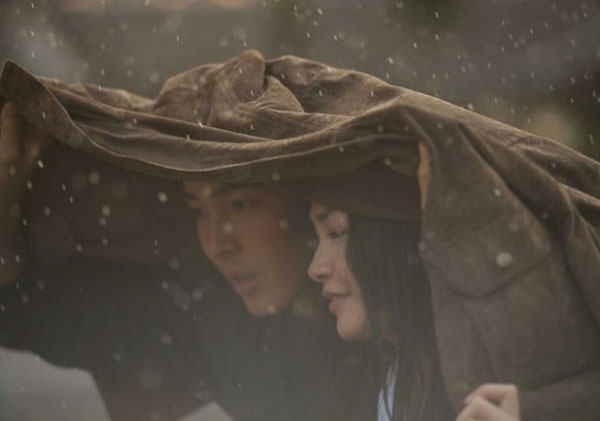 But the beauty of the film is the excellent portrayal of the character’s psychology in each situation in the film, and at the same time, it makes viewers reminisce about themselves and leaves a lot of emotions for viewers even after stepping out of the theater. Thai actors are all beautiful boys and girls and the way they express their emotions is also great, the picture and sound of the movie is also good, so if you are a lover of romantic movies, The Rain of First Love will be the movie. you should not ignore. 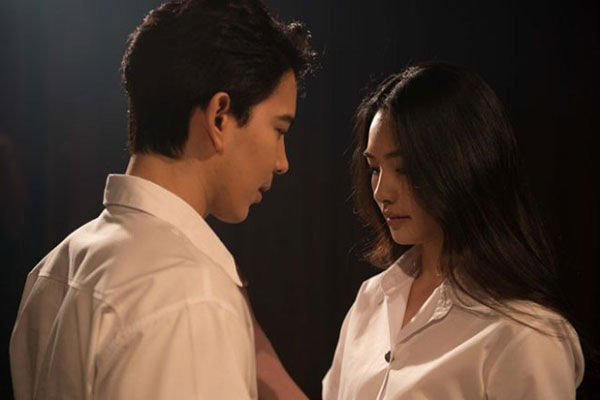 The only negative point that I see when watching the movie is that the first part of the movie is a bit confusing, which makes it take me a while to reflect and understand what happened, and even more sad is that I watch the movie alone, no Crush or girlfriend to go with to look and smile like what you suggested. If you haven’t seen the movie yet, book your tickets and go see it with your most special person now.