The Bloody Room Hotel Lake (2020) is one of the most rated films worth watching from the beginning of June so far and received a lot of positive reviews and feedback from viewers about the film’s content and images. as well as the acting of the characters in the movie. Not bringing scary scares, not too much gore, but the blood punching room still gives viewers a sense of suspense, shivering in the footsteps of the main character Yoo-mi and then exploding when the The truth about the love that her stepmother gave her for so long was completely fake.

At the beginning of the film, we will see Yoo-mi, a beautiful girl Yoo Mi (Lee Se Young) is being treated for her depression after the obsessions caused by the death of her mother and her life full of life. tired high school that she used to go through. She is called by the orphanage to discuss Ji Yoo, Yoo-mi’s half-sister. And then the two decided to stay at a hotel on the lakeside managed by an aunt Kyeong Seon with the intention of leaving Ji Yoo in the care of her aunt. 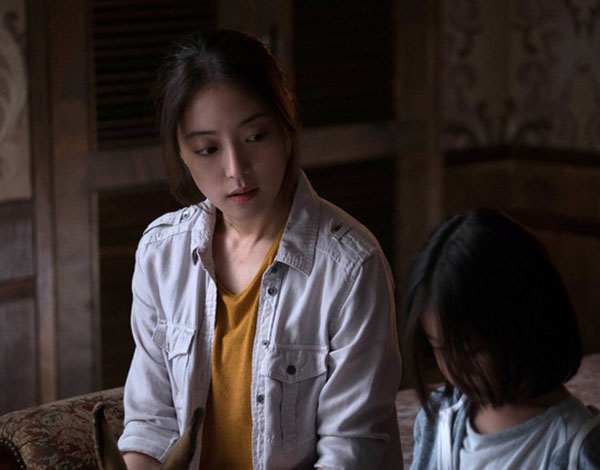 On the drive here, Yoo-mi encountered a scary phenomenon when she encountered a woman near the bus stop, but more terrifying, suddenly the girl’s head fell off her neck, causing Yoo-mi to stop the car to …..down to check before continuing to take her brother to Hotel Lake, where her aunt was a friend of her mother’s. In Yoo-mi’s eyes, this is an ideal place for Ji Yoo to live well and grow up to the fullest, but in contrast to Yoo-Mi, Ji Yoo always feels scared and doesn’t want to interact with her aunt. Kyeong Seon as well as the confusing actions of the maids here when always acting mysterious and always drunk with a glass of wine in hand.

During these days, Yoo Mi constantly encounters strange phenomena, encounters ghosts and trips that make her constantly think about her mother, strange phenomena constantly appear in the locked room 405. closed and warned with 3 rules that just need to be heard to see that something is wrong: don’t look up and don’t wander the hallways alone and don’t set foot in room 405. Even though no brings scary images but the movie really gives viewers a feeling of tension and pressure when all the scenes are a bit cold, quiet and then the viewer seems to follow the character. object to experience the scariest thing she gradually encounters. 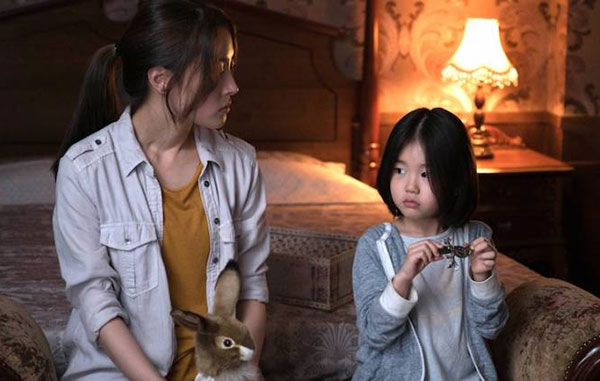 After giving Ji Yoo to her aunt, Yoo Mi decided to leave this place in the night, but in the process of leaving, the poor girl received a phone call from her aunt informing that Ji Yoo was missing. Yoo-mi has to go back and find her sister. Little did she know that all this was arranged by her evil aunt to get her back to the hotel so she could carry out a plan that would send shivers down your spine. 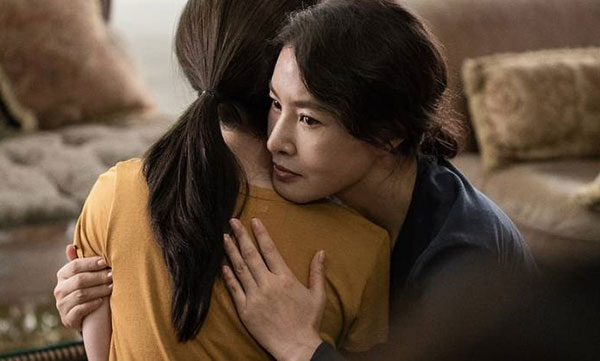 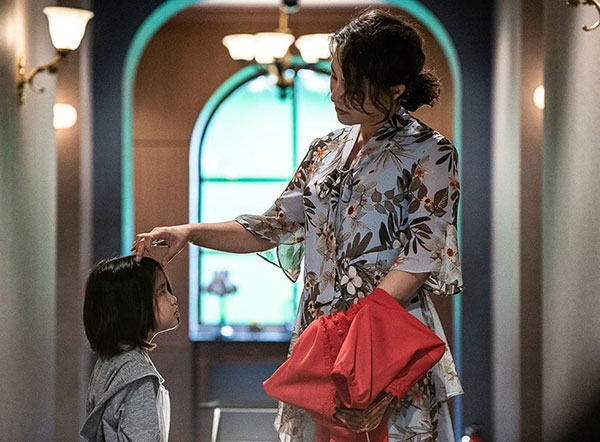 That’s when the truth was revealed and her aunt Kyeong Seon also returned to her true self, cruel and crazy who wanted Yoo Mi to become her son’s wife, a soulless corpse that was embalmed and sat on. in the chair for many years. So, will Yoo Mi escape from this cruel woman or will she become a ghost, the wife of her aunt’s son Kyeong Seon. Watch the movie to feel all the unique details that the director wants to convey to you. The scenes in the film are also highly appreciated, the psychological acting of the characters is also great, making the viewers feel stressed and anxious at every step of the main character.

However, Review Salenhanh wants to warn you that the film will be quite confusing if you miss any details in the movie, so focus and deepen the series of problems that the main character Yoo-mi encounters throughout the film. Please