Black Water: Abyss 2020 is one of the horror movies with a fairly familiar context about humans facing the threat of crocodiles, a predator that reigns on the food chain with enormous size that can tear a human being in a single note.

As one of the movies that hit theaters at a time when the Covid epidemic is spreading quite strongly, when going to theaters to enjoy this interesting horror film, don’t forget to remind yourself and your companions to wear masks to accompany them. Let’s join hands to fight the epidemic. Let’s find out briefly about the content of the movie Black Water: Abyss 2020 which will be released on August 7th.

Trailer of the movie Death Crocodile 2020 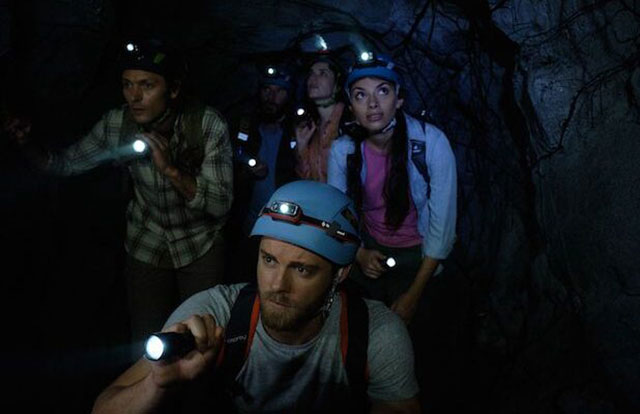 The purpose of the trip is to celebrate Viktor’s new life, who has just received positive news that his cancer is in remission but they do not know that disaster awaits the group ahead. As soon as they set foot in the cave, a big storm quickly came, leaving the group trapped inside the cave, and heavy rain was gradually causing the water to flood deeper.

The bad luck did not stop there, the group discovered that, inside this dark and flooded cave, there was also the presence of a fierce, scary creature with sharp teeth – man-eating crocodile. giant. The low-light environment helps to hide the position of the giant crocodile with lightning attacks ready to kill anyone who intends to set foot in the waters within its territory. 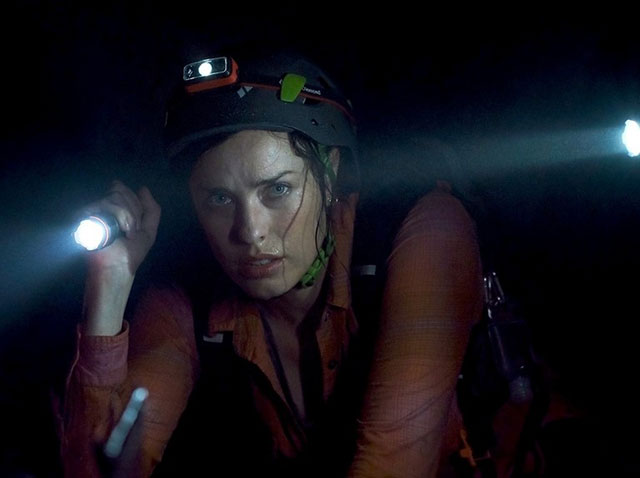 What will all have to do to be able to survive and leave the cave? Can people unite to overcome difficulties together? Who will sacrifice themselves for their friends and who are the last survivors? Go to the nearest cinema to find yourself the most accurate answer.

Death Crocodile (Black Water: Abyss 2020) is considered a sequel to the 2007 film Black Water with the content of a story set in Australia based on true events, including three people who were stuck in a tree after being attacked by an alligator.

Still gives the viewer a familiar creature but always gives the viewer fear every time it is mentioned. An ugly figure, sharp jaws with lightning attacks, spectacular stealth and huge size – Everything was too perfect to scare the entire audience at the theater.

Not only that, with the dark scene with the only light emitted from the small lights and the mystery of the cave space. Viewers will feel the suffocation, tension and panic every time the monster appears. However, this is also a big minus point of the film when the scenes are too dark and stuffy, creating a bit of boredom and predictable content of the movie right from the first half of the film.