Becoming 2020 is a sci-fi horror film with a scary plot as well as quite unique details when the person chosen by the invisible forces is a man and the one who finds a way to save him. The boy possessed by the devil is… a woman.

Written and directed by Omar Naim, , the film starring Toby Kebbell, Penelope Mitchell, Jason Patric and Jeff Daniel Phillips (Becoming 2020) is expected to bring a breath of fresh air to the horror film market. In theaters in June, about a week there are 2 horror movies, but almost the quality of these movies is quite bad. So, is Dead Body a good movie, saving the horror film market in June or will it contribute to turning June into a disaster month for bland horror movies? Follow Salenhanh Review about the movie Becoming body (Becoming 2020)! 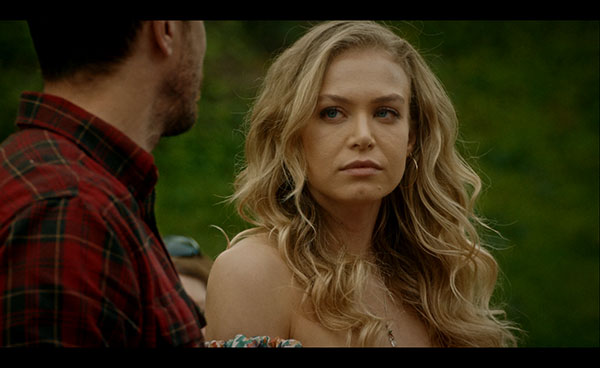 Review of the horror film Becoming 2020

Dead Body is a dramatic sci-fi film revolving around two characters Alex (Toby Kebbell) and Lisa (Penelope Mitchell), two people who have just been engaged and are living a happy life together. While on a trip to find their family roots, they encounter an ancient evil force that has attacked and selected Alex as a new host, slowly taking over his mind and controlling his body gradually. turns Alex into a scary and violent person to those around him. However, with Lisa, she did not know anything about this and still thought Alex was her husband. 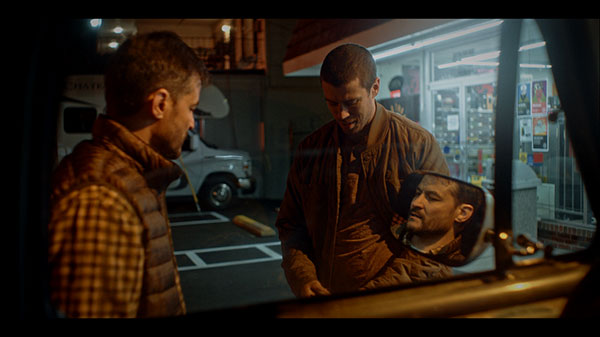 Although he still looks like the man she loves, the new Alex has completely changed from the inside and has dark plans targeting Lisa, and will use her faith and love against her. She also created the most perfect cover for herself. When the truth is gradually exposed, Lisa must find a way to save her husband from becoming food for the ancient demon and find a way to destroy it but must ensure that Alex will not die with the demon.

With its plot, Becoming has an interesting contrast to the classic horror film motif. This time it wasn’t a child or woman possessed by the demon, but this time the one the demon aimed at was a male. While most horror films target women, who are often easily frightened and easily succumb to unseen forces. At the same time, the content of the film as well as the recognition of domestic violence, the fact that men touch hands and feet with the weaker sex, it is almost as if he himself is gradually being corrupted and lost his nature with a demon who is fighting. arise in the mind. 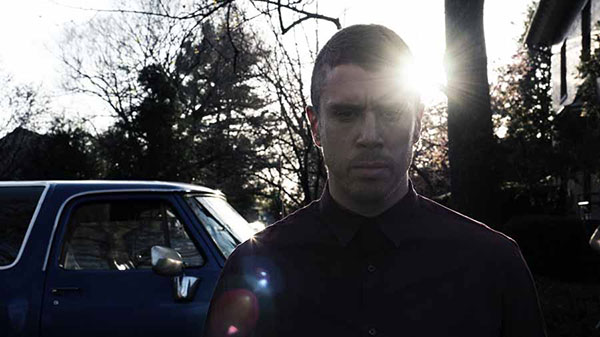 I was really impressed in the first 10 minutes of the film with mysteries and scary details, the tension of the film gives viewers a sense of tension following the footsteps of Alex and Lisa. However, towards the end of the film, it makes viewers feel that the ending happens too quickly and is not “high” enough, some details that even at the end of the movie you still don’t understand the end of the movie. In addition, the ending is also a bit too simple, causing viewers to lose their emotions like a good writing exercise when the teacher said that there are only 5 minutes left to submit the assignment. The ending is also a bit disjointed, making Salenhanh, a longtime fan of horror movies felt unsatisfied when stepping out of the theater. 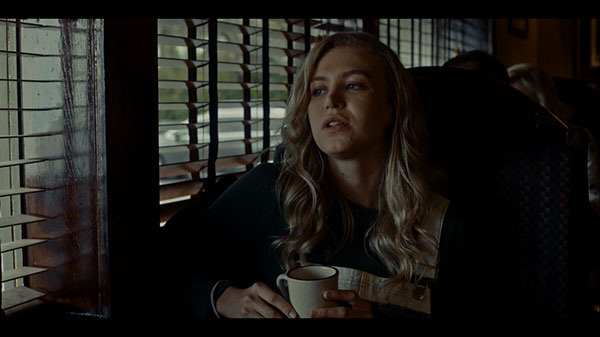 However, in a month of June with a lot of horror movies but the quality is not as expected, “Breaking the Body” is still a great choice for you to satisfy your passion for horror. Surely you will not feel too boring when watching movies.