Achoura 2020 is a horror film that brings viewers deep fears when they were children with creepy stories about boggarts who will catch and eat bad children, disobeying their fathers. mom. This is definitely one of the characters that is deeply remembered in the minds of every Asian.

The horror film The Boggart, produced by director Talal Selhami, will be released at Cinemas on June 26, will it really bring a sense of fear to viewers, which most horror movies june haven’t done yet?? To better understand the content of the movie, let’s learn more about the movie Boggart with Salenhanh !! 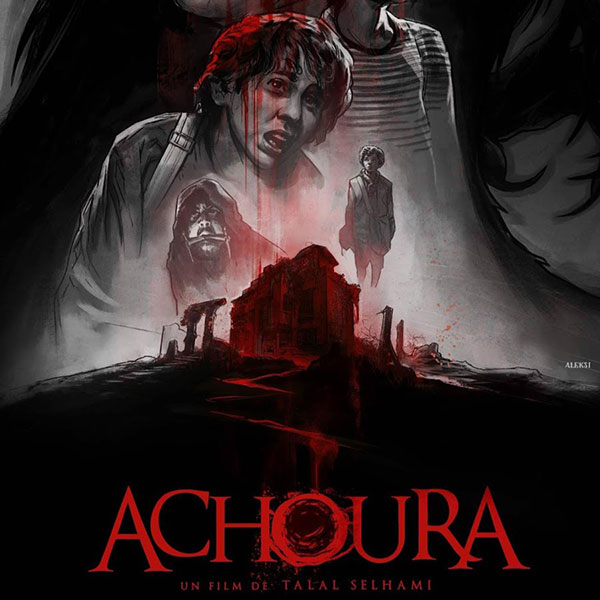 The film is set in a traditional Moroccan holiday Ashura: “The Night of the Children” with the opening part divided into 2 unique scenes, The first scene is about a Moroccan festival -rock in the past with innocent, innocent children gathered around the fire and splashing water at each other. This ritual plays a small role in the film’s plot and serves as a bridge between the past and present when the main characters first encounter a monster that will haunt them even when they grow up with evil. The dream lasted for many years. A horror, scary creature ripping off a baby is enough to bring viewers psychological tension right from the first moments of the film. 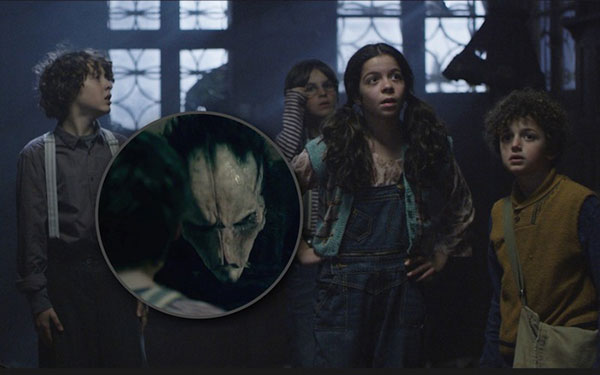 The film then brings us back to reality, also a Moroccan ceremony, when adults are having to deal with the mysterious disappearances of children. In it, Ali (Younes Bouab) a police officer is haunted by cold cases involving missing children. His brother Samir’s disappearance when they were children leaves him with terrifying memories and prompts him to embark on a quest to find the kidnappers even as his relationship with his wife Nadia (Sofiia Manousha) continues. and his son just broke up. During the investigation, Ali found his brother Samir, who was lost since childhood and is also related to a monster named: Bouatate. Samir also has a special link to the disappearance of children.

Meanwhile Ali’s wife Nadia is also facing major problems when disturbed by images in an art exhibition of mutual friend Stephanem that remind her of the horrors of her childhood. 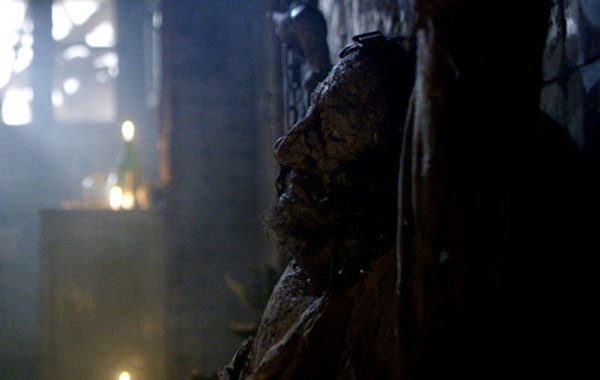 At first, many people will find it a bit confusing and there are too many characters appearing continuously including 4 main characters: Ali, Nadia, Samir and Stephanem. However, when we put all the details together, we will feel that the author’s narration is very good and gives the viewer a little sense of curiosity when knowing that the 4 of them have encountered horror stories in the past. Moroccan ceremony in the past with the disappearance of Samir. And then in the end they all agree that they will have to face and deal with the monster that has haunted them in the past. 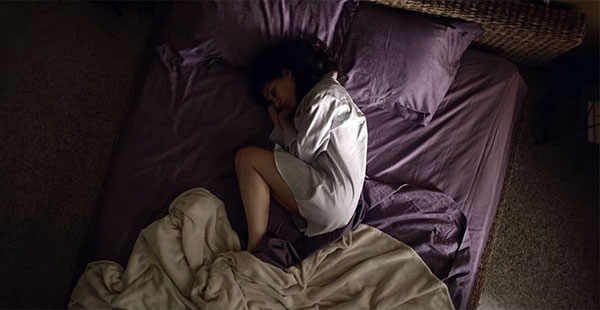 Hearing this, you will surely remember the movie spooky clown 2 when it revolves around the story of a group of friends who faced an evil ghost clown in the past. In fact, these two movies have quite similar content, young people recall meeting a ghost clown since they were children (part 1 of the movie), and when the ghostly clown with a taste for eating children returned. In return, they decided to gather the members, face the fear of the past and destroy the monster… Too similar, right? 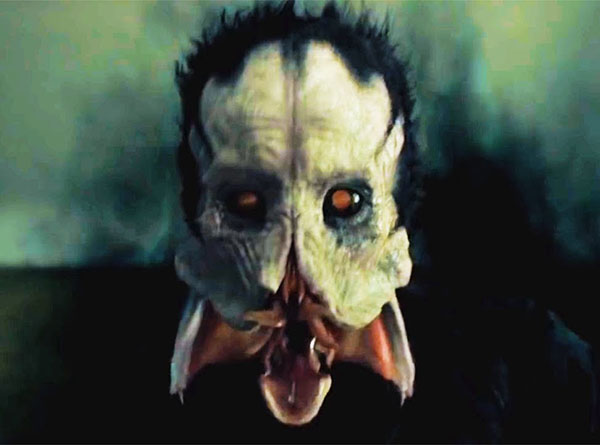 The fast and continuous progression of the film makes you get caught up in the movie with the actors with pretty good acting is the only plus point that I noticed on this movie. With the movie’s content, there is too much overlap with the blockbuster, making viewers feel like they’ve seen the movie. There are also not too many scary points to become a haunting horror movie for viewers. The scare scenes in the movie are relatively simple but quite attractive. The biggest minus is that the ending of the film is quite vague and lacks a close ending that makes viewers feel a bit disappointed as our main characters have not solved the problem with a rather gloomy, tragic ending. mandarin. What we don’t expect from child-centered horror.

In addition, most viewers will find the film really confusing and lengthy with stories that have almost no similarities with each other as each character is a separate story until the last minutes near the end. At the end of the movie, we can find the relevance of the story line, the film’s skill is also average and there are quite a lot of flaws in the movie logically, so Boggart 2020 will really disappoint you if you are waiting for a movie. really good horror movie for this june.