Park Hae Jin, an actor and model from Busan, has actively acted in many dramas since 2006 until now. This handsome guy has appeared in 3 very successful movies including The Rhythm of Chopsticks, Snow is on the Sea and Cheese in the Trap and many other great movies.

Not only that, he has appeared in three variety shows, two music videos, and fifteen other dramas. Who would have thought, this talented actor is also capable as a designer, you know. In fact, he used to work with V-Modern, one of the famous brands in China. 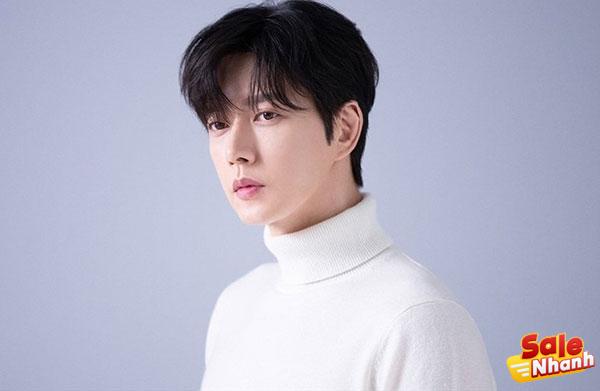 Indeed, Park Hae Jin’s acting career in China is also quite brilliant. He has continuously acted in Chinese dramas since 2011.

Despite facing bad news due to being unable to serve in the army, he likes social activities, that’s why Park Hae Jin is nicknamed “organ donor angel” by many people.

In the end, he couldn’t join the army because his eyesight was so bad that he couldn’t get permission from the government.

It’s a bit about the life of this tall, slim actor. Park Hae Jin herself also started her career through the movie “Famous Princesses” and immediately got the position of the main character.

During his career spanning more than a decade, Park Hae Jin won seventeen awards from 2006 to 2018. If you too are a fan of actor Park Hae Jin, here are the top 10. Park Hae Jin’s best movie that you must see for sure!

My Love from the Star 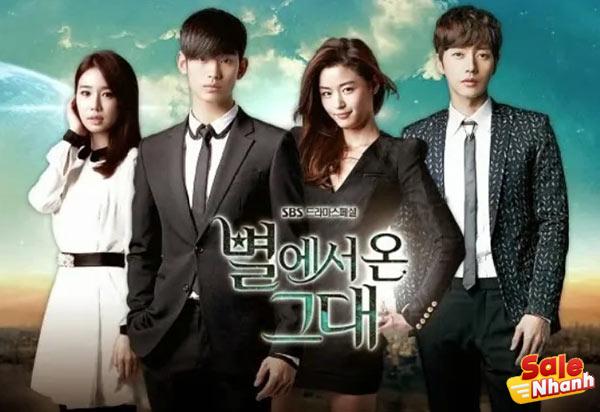 The popular drama that aired on SBS in 2013 also starred Park Hae Jin. He plays Lee Hwi Kyung, a small friend and lover of Chun Song Yi, a beautiful and famous artist.

Though in the end, Chun Song Yi chose an alien that lived on earth 400 years since the Joseon era, Do Min Joon. However, Lee Hwi Kyung continues to support whatever Chun Song Yi does. 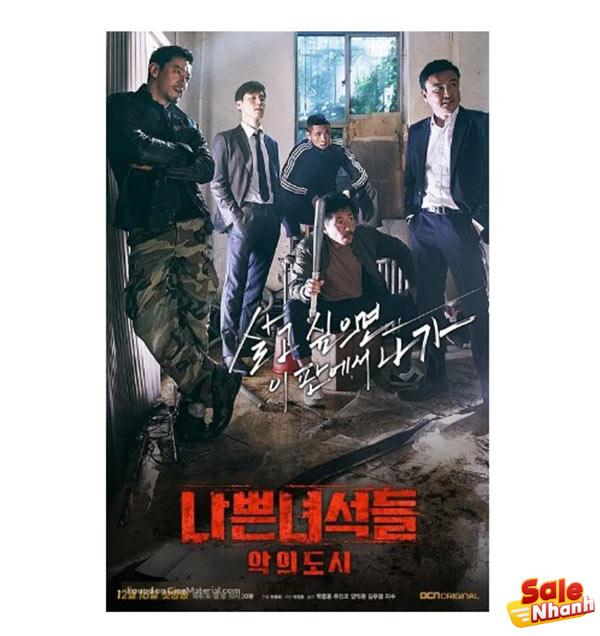 In the drama “Bad Guys” broadcast by OCN, Park Hae Jin plays the role of Lee Jung Moon, one of the prisoners who is freed by someone.

He is Oh Gu Tak, a detective who tries his best to catch criminals, one of which is to form a team that includes a collection of criminals, including Lee Jung Moon in it.

Lee Jung Moon herself is the youngest member of Mensa with a doctorate in mathematics and philosophy, with an IQ of 165. Unfortunately, Lee Jung Moon is also a psychopath with intent to commit murders. mass people.

The 2014 TV series has 11 episodes. This movie has the participation of a series of other artists such as Kim Sang Joong, Ma Dong Seok, Jo Dong Hyuk and Kang Ye Won.

From Now On, Showtime 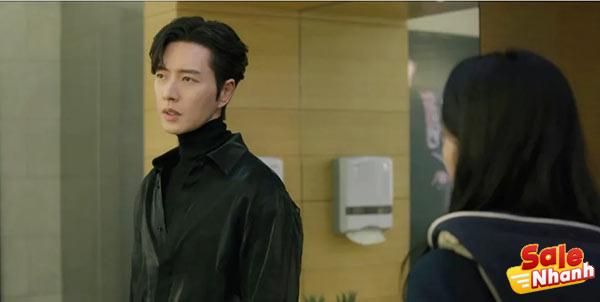 In the drama From Now On, Showtime (2022), Park Hae Jin plays Cha Cha Woong. He was the grandson of a famous great and kind magician. Being so kind, Cha Woong’s grandfather had to stay silent when he was slandered by those he had helped.

Therefore, Cha Woong was determined not to follow in his grandfather’s footsteps to become a shaman. Armed with abilities passed down by his grandfather, Cha Wong uses this ability to earn money as a magician.

Interestingly, to perform great magic tricks, Cha Woong uses three cute ghost characters. He then meets a policewoman named Seul Hae, who turns out to have been attached to him in a past life. 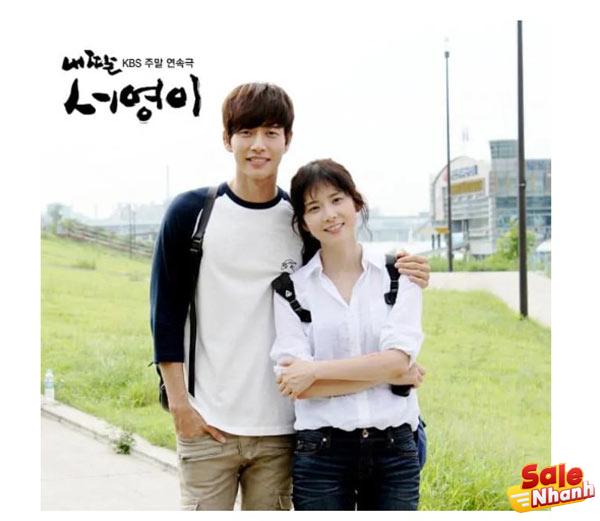 Playing the role of Lee Sang Woo in the drama Seoyoung, My Daughter, Park Hae Jin co-starred with Lee Bo Young, Chun Ho Jin, and Lee Sang Yoon. KBS drama about a broken relationship between a father and his daughter.

This happened because difficult economic conditions forced his son, Lee Seo Yeong, to work alone to upgrade. Until Lee Seo Yeong’s twin brother arrives and reunites them. This romantic and family drama has 50 episodes.

Park Hae Jin was once again trusted to play the lead role in a popular drama on SBS. He plays Han Jae Joon, a genius doctor who graduated from Harvard University. He becomes a rival to Park Hoon, a heart surgeon who was tricked and exiled with his father, Dr. Park Cheol, to North Korea.

The 20-episode Doctor Stranger series is directed by Jin Hyuk, a director known for his success with City Hunter and Master of The Sun. 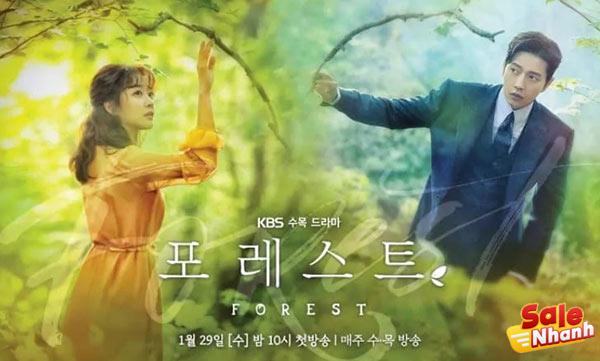 Kang San Hyuk also develops into a member of the 119 rescue team who dreams of a treasure worth one trillion won, until he meets Jung Young Jae while in the middle of the forest.

Jung Young Jae is a genius surgeon. And, the two fall in love after being ‘forced’ to fight together. They also discover many secrets while in the mysterious forest. The series has 32 episodes and also stars Jo Bo Ah. 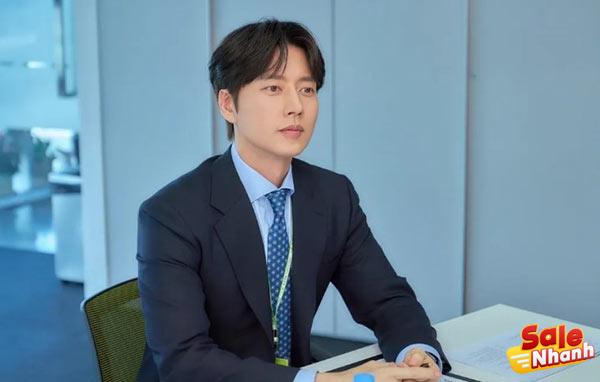 Ka Yeol Chan, played by Park Hae Jin, is a kid new to the company. Yeol Chan was lucky because as soon as he graduated from university he got a job right away. However, his luck is interrupted by encountering a boss who is too rigid and outdated.

His boss, Lee Man Shik, is nicknamed kkondae because of his rigidity. Yeol Chan often clashed with him until he decided to leave.

At the new workplace, Yeol Chan’s career flourished. Until one day he received a notification that his company had accepted a senior trainee. The intern turned out to be Lee Man Shik.

Aired by JTBC in 2017, the drama titled Man to Man played by Park Hae Jin as Kim Seol Wool. He is an elite black agent known only to the highest levels of national intelligence. 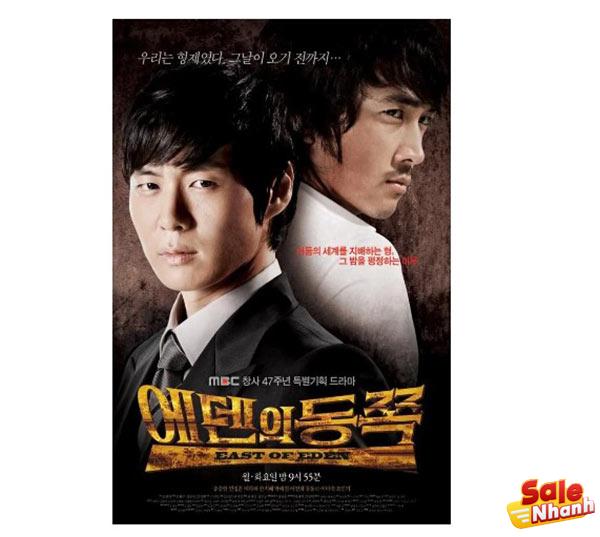 The drama was made within the framework of the 47th Anniversary Special Project, spanned 56 episodes and aired on MBC. Shin Myung Hoon is a character played by Park Hae Jin in the movie East of Eden. 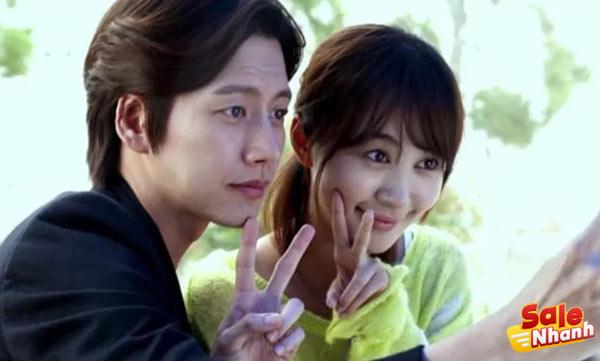 The drama “Love from afar” broadcast by Guangdong TV in 2016 also has the participation of Park Hae Jin. He plays Than An, a CEO with strong and cold charisma. Turns out, it’s all for a reason.

Than An was hurt by his first love, so he always acted cold to everyone. Until Than An fell in love with the younger brother of his first love. The problem is more complicated when in Than An’s life there is a fiance.

Cheese in the Trap 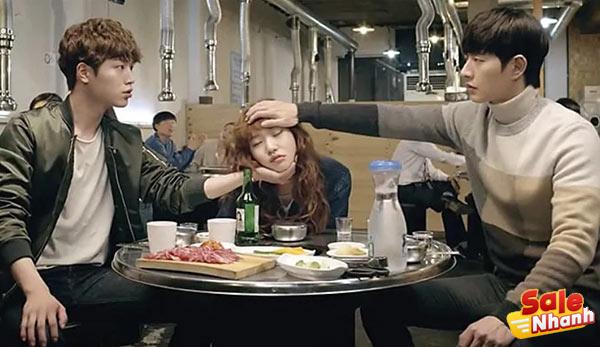 Aired by tvN, the drama Cheese in the Trap is based on the webtoon of the same name by Naver. Park Hae Jin plays the main character Yoo Jung, the heir to the Taerang conglomerate, and a handsome and intelligent student who seems to have a dark story in his life.

Yoo Jung is in a relationship with Hong Seol, played by Kim Go Eun, a smart college student who has to work part-time to support the family economy. This romantic drama has 16 episodes and also stars Seo Kang Joon, who will make us suffer from second male lead syndrome. 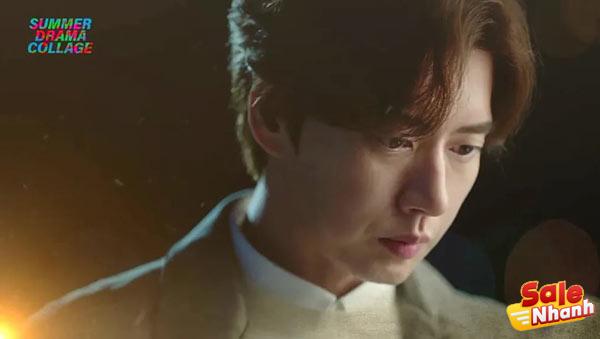 Park Hae Jin’s drama titled Genesis (2021) is quite different because it is a web drama with a small number of episodes. However, the actors involved are not random.

Watching this movie you will also meet Nana, Kwak Shi Yang and Lee Ki Woo, who are famous for playing Tae Hun in the movie My Liberation Notes (2022). Here Park Hae Jin plays the role of Kang Il Hoon.

The story revolves around a man trying to unravel the mystery of his mother’s death. That’s when he met people with similar faces. The man is then caught up in a larger conspiracy. 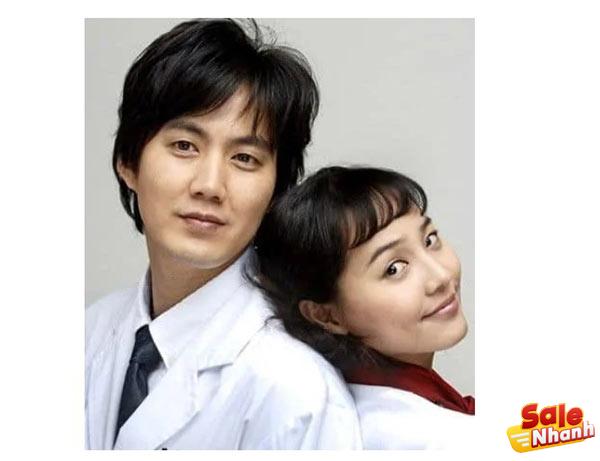 Continuing with KBS2, Park Hae Jin returned to play the role of Jung Moo Young in the drama Like Land and Sky. This 2007 drama has a theme of love and family with breaking episodes number 165. In this drama, Park Hae Jin co-starred with Han Hyo Joo. 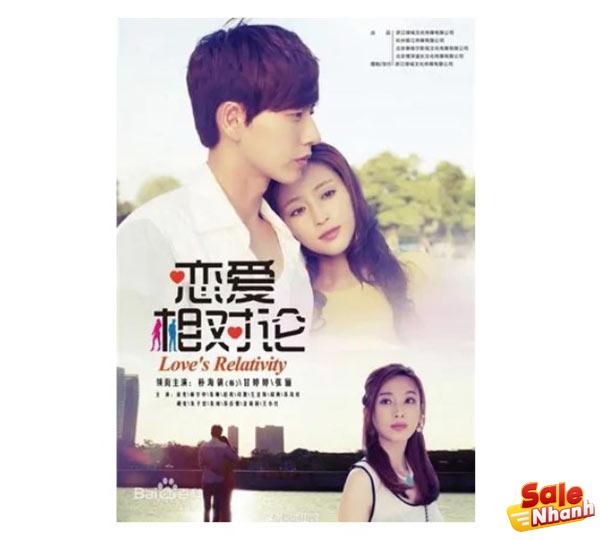 A drama aired by Xian TV titled Love’s Relativity was broadcast in 2014. Here Park Hae Jin plays Li Ang, a photographer who works hard to provide for his family.

Until Hao Li Ren arrives, she is a woman who appears to be the CEO of a print media company. Hao Li ren hires Li Ang as a bodyguard, so they have a secret relationship. 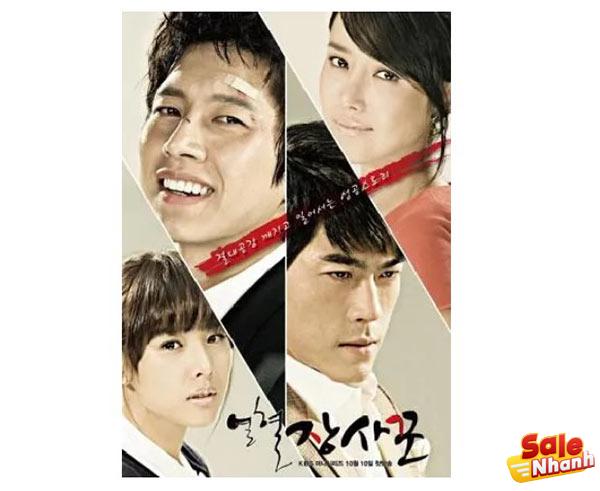 Adapted from the comic book of the same name by Park In Kwon, Park Hae Jin played Ha Ryu in the drama Hot Blood. This drama was broadcast by KBS2 in 2009.

Ha Ryu is a person with no money, always seeking and aspiring to succeed. So this man does anything to make money.

He dreams of earning 10 billion won by selling cars. Because of this mythical idea, he was considered crazy by everyone, even he was willing to sell his soul to become a billionaire. Then will he succeed with his crazy idea? Just listen to find out!

It’s a TV series starring Park Hae Jin. Out of the above movies, which is your favorite Park Hae Jin movie?