Hawick Lau is one of the most popular actors not only for his roles in modern films but also roles in historical films. His roles show very well the inner and personality of each character that Luu Khai Uy plays.

Hawick Lau (born October 13, 1974) in Hong Kong and is the son of veteran actor Luu Dan. Since childhood, Hawick Lau followed his father around Asia to participate in art events and activities.

In 2000, TVB television station selected Hawick Lau as one of the five brightest actors of the year. 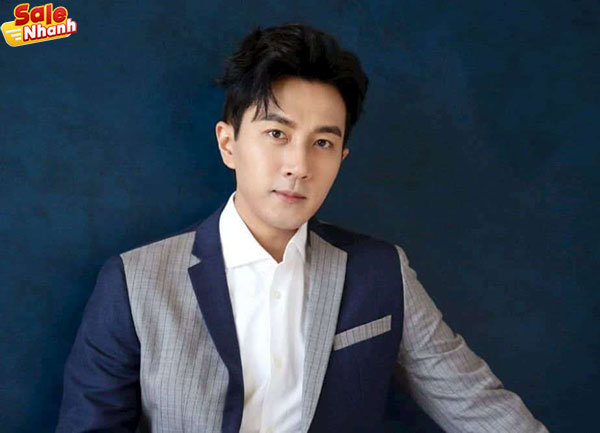 He later returned to Hong Kong, and worked at ATV.

Hawick Lau used to “eat the same tray, sleep in the same bed” with the equally beautiful and talented actress Duong Mich. The couple that made many people admire had a daughter together. But they went their separate ways after 5 years of being husband and wife, making many fans regret. 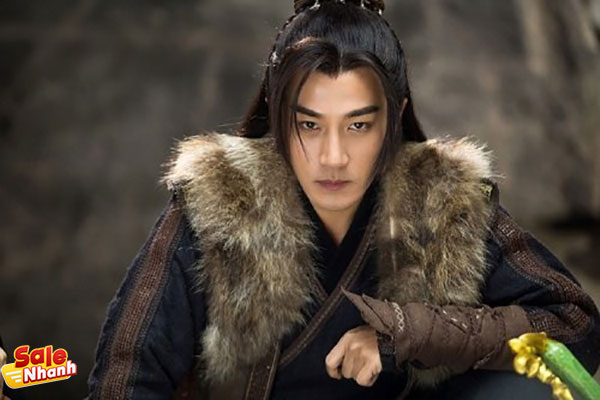 Let’s take a look at the top films of Hawick Lau compiled and shared by Salenhanh. Hopefully, it will help movie lovers not to miss the hot movies of this cult actor.

Mang Hoang Drama is a remake of the hit work of Nga Can Tay Hong Thi. The film revolves around a young man named Ky Ninh, who is weak due to a serious illness from birth. At the age of 18, Ning passed away and was reincarnated to live a new life. 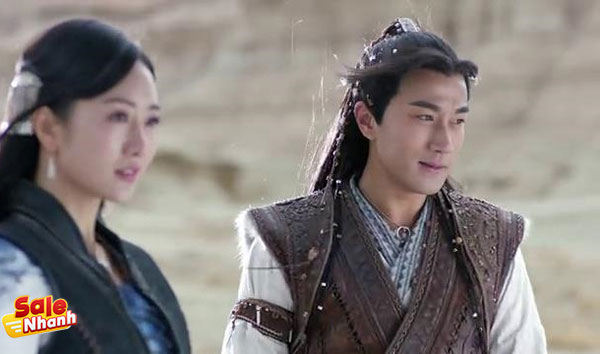 Hawick Lau’s role in the film is considered the brightest gem in the film. His acting makes viewers extremely sympathetic to the character of Ning, he has not had time to look at the life that has endured the worst days of his life because of illness.

The film begins with a desolate scene when Mac Thieu Khiem’s ​​family is harmed, his father commits suicide. He accepted to marry Mo Vinh Phi – the natural lady of Mo Thi to keep the inheritance. Their marriage was not very happy. 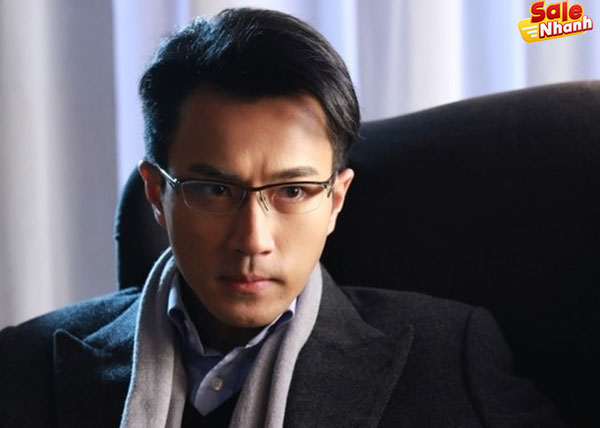 The love between Dong Tuyet and Thieu Khiem is a mixture of love and hatred, between bitterness and pain. It can be said that Hawick Lau has performed very well a Thieu Khiem with a rich inner life that takes away many tears from viewers.

Hawick Lau is very suitable for characters with a calm, cool character. In the movie The Heir, he plays Trinh Hao, an elite lawyer who always takes on many great responsibilities in life.

The flow of fate made him meet Thang Ninh, a female lawyer who is equally talented as himself. 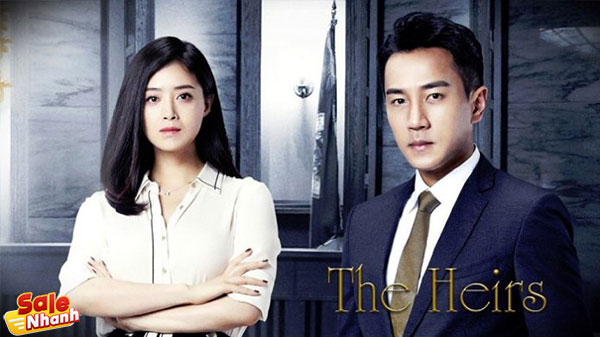 In the film, Hawick Lau’s acting is highly appreciated by experts. He has both shown the demeanor of a calm lawyer and revealed the inner elements of his affection for Thang Ninh. Therefore, it is not difficult to understand when the rating of this movie is at a very high level.

Appearing as an actor and producer in The Trap of Love, Hawick Lau surprised the audience with his novelty. Not only did he reveal various aspects of the character of Kieu Tan Pham, but he also made the audience feel sympathy for a tearful love affair. 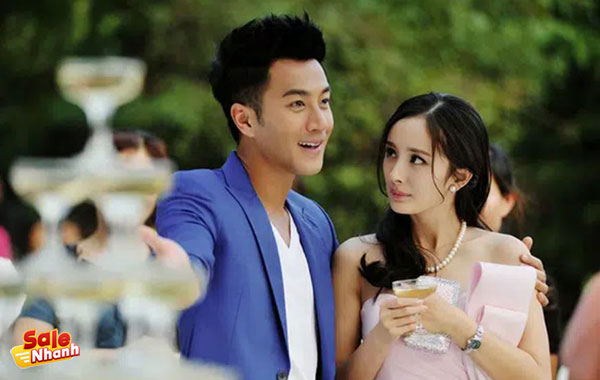 With the participation of many actors such as Duong Mich, Luong Huu Lam, Ngo Kien Phi, and Vuong Kieu, the film promises to open up complicated aspects of the market. The interweaving of hatred with love, money and happiness in the film about business will bring you the most fascinating experiences.

This is also the year that Hawick Lau and Duong Mich officially registered their marriage and became husband and wife.

Holding Love is the first movie that Duong Mich and Hawick Lau have worked together. But the contract was signed before the two made their relationship public. The film is considered by many to be the reason for the two of them to come together.

The director expressed that, when he heard that the two main actors were also a couple in real life, he felt very happy for the young actors. 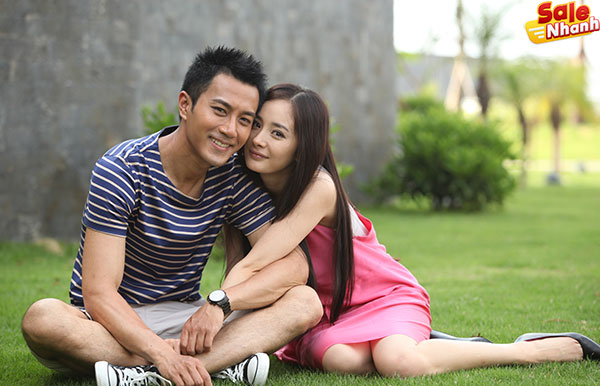 This is a movie that both are highly appreciated by the audience as well as the critics in terms of acting and plot.

The Legend of Flying Daggers is adapted from the novel of the same name by Co Long. The film tells the story of Tieu Ly Phi Dao’s successor, Ly Hoai (played by Hawick Lau), although he came from a famous profession, but had to live in exile since childhood. 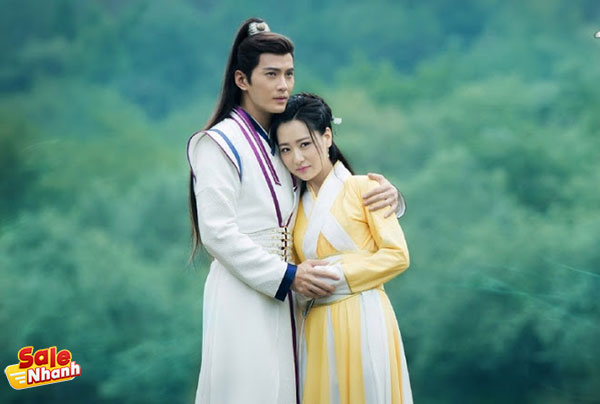 Based on the instruction drawing left by his mother, Ly Hoai practiced martial arts successfully and found a treasure full of gold. At this time, he returned to his hometown to pursue his ideal of life and love, finding his childhood friend Kha Kha (played by Ngo Anh Khiet). Things become very complicated when he is suspected of being involved in the lost gold in the palace.

Inspired by the novel of the same name by author Phi Nga Tu Cun, Chronicle of Life revolves around the half-hearted, half-cold love of Kangxi and Le Lam Lang. Both of them have their own feelings, unable to fulfill their vows to their lover. 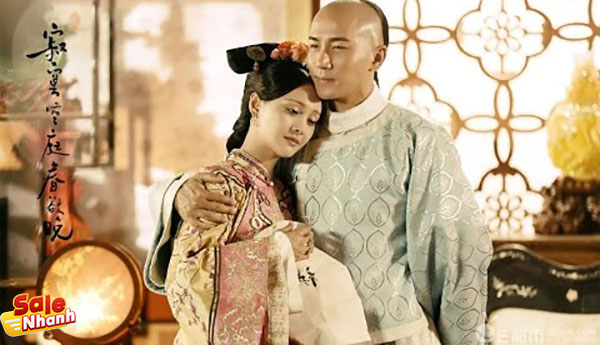 The film revolves around the love between the owner of the weaving and dyeing family Giang Du (Hawick Lau) and the lady Ngo Thai Hong (Trinh Sang). 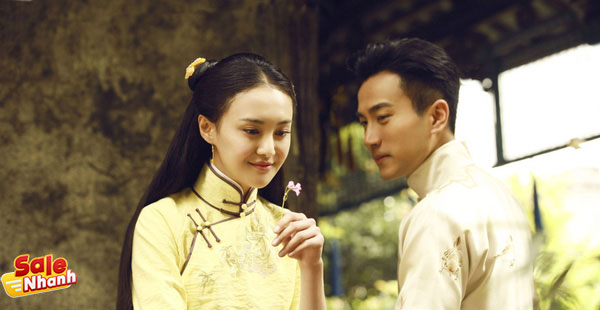 However, because of the enmity between these two families, Jiang Yu is not brave enough to face his own feelings. Meanwhile, Chu Thieu Thien (Ly Dong Hoc) is also the son who is pursuing Thai Hong’s love. However, he is the one who is hiding his true face with evil intentions.

With Jiang Yu’s help, Thai Hong discovered the truth about his father’s death. And then finally, under the alliance of Giang Gia & Ngo Gia, the traditional craft of weaving silk dyed silk achieved excellent achievements, becoming an immortal anecdote. This is also a good movie about business that will leave you with profound lessons.

Lady And The Liar is a film set in the 1930s in Shanghai. The film’s content revolves around two daughters, Tuong Tam (Duong Yen) – the missing daughter of a rich family, and Do Tieu Han (Duong Dung), a thief who escaped from prison. 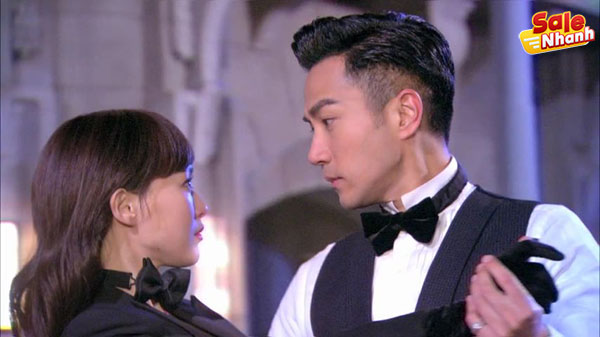 After an accident on the railway, Chiang Tam lost his memory. Do Tieu Han took advantage of this opportunity to impersonate Chiang Tam and lead a prosperous life.

The film The Secret of the Wife is a combination between Hawick Lau and Trieu Le Dinh. However, in this movie, both of them are not highly appreciated by experts. But to speak in terms of a casual audience, the film is still enough to satisfy fans.

The content of the film is the perfect combination of the couple between Hawick Lau and Trieu Le Dinh. They are the same people in the business world who secretly inherited the estate. 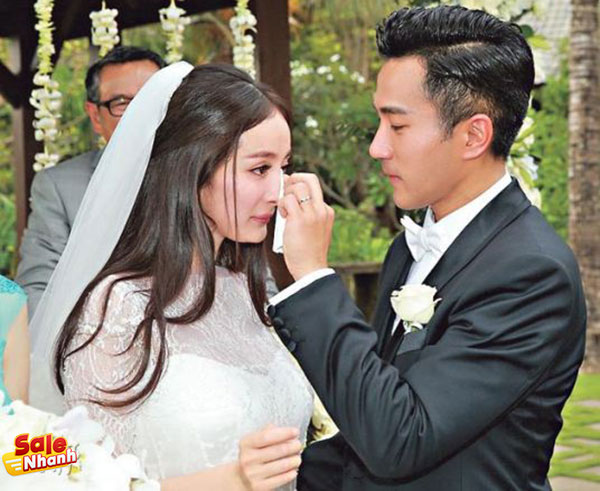 The Secret of the Wife is a psychological and emotional film with details that bring depth to the climax, many times the film takes away the audience’s tears.

Throughout his acting career, Hawick Lau has always renewed his image with impressive roles. Hawick Lau’s films are always appreciated for their careful and meticulous content. Therefore, it is not difficult to understand when the name Hawick Lau has reached beyond his hometown and won the most position in the hearts of fans in the region.

Above is a collection of the best films of Hawick Lau that Review Salenhanh would like to recommend. Thank you all, hope you enjoy the movie.